Before I start posting in Norway, I figured I better write about my first trip to Portland! Thomas moved to Portland in late August to finish his helicopter training. Even though he moved so far from Florida, I couldn’t be happier at where we moved because it’s honestly the most beautiful city and state I’ve been to. He lives on the outskirts, about 30 minutes from the city, but it happens to be very close to the Columbia River Gorge. The Columbia River Gorge National Scenic Area encompasses 292,500 acres, running from the mouth of the Sandy River to the mouth of the Deschutes and spanning southern Washington and northern Oregon. So it’s pretty big to say the least! We only got to see a small portion and only two out of the 90 waterfalls on the Oregon side of the Gorge.

The drive in is absolutely beautiful. Living in Florida I don’t get to see the seasons changing, so being in Portland in November the leaves were beautiful, vibrant colors of orange, red, and yellow. We first stopped at a popular overlook to get a few pictures and then we headed to Multnomah Falls. This is the tallest waterfall in Oregon and is the most frequented attraction inside the gorge. We hiked to the top to stand on the bridge which is definitely a must if you visit. I wish I would’ve taken a picture of one of the fallen leaves on the trail! They are so huge lol. I know leaves shouldn’t amaze me that much, but I don’t ever get to see them in Florida 🙂 We also made a stop at horsetail falls, which was good but on my next visit I want to take a whole day to hike up to one of the falls. I like the thought of going to places that not as many people go to visit 🙂 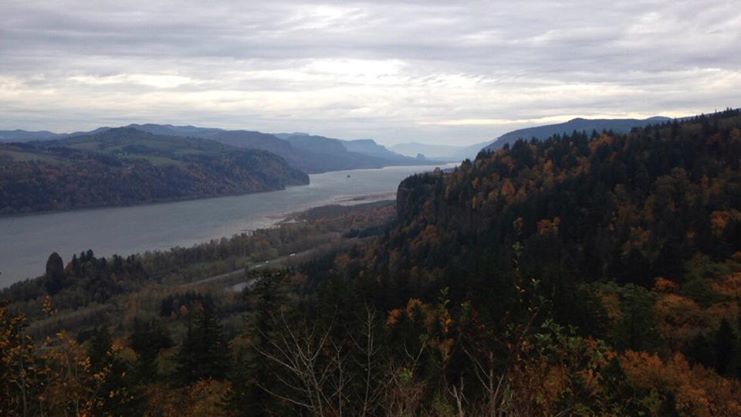 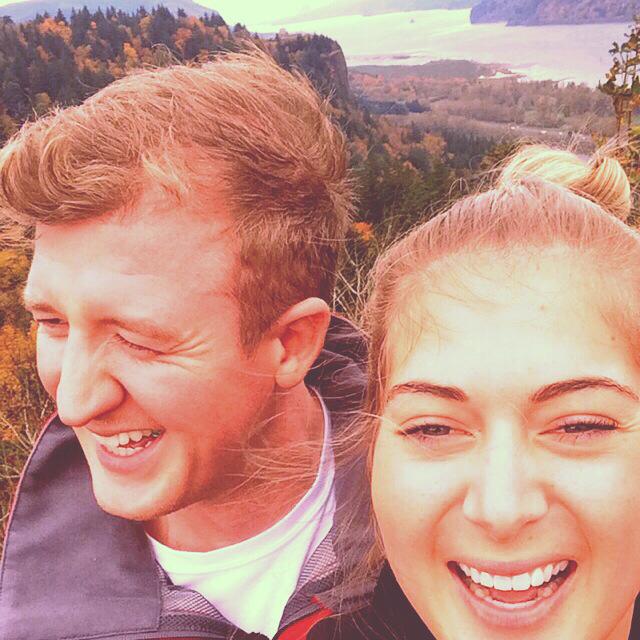 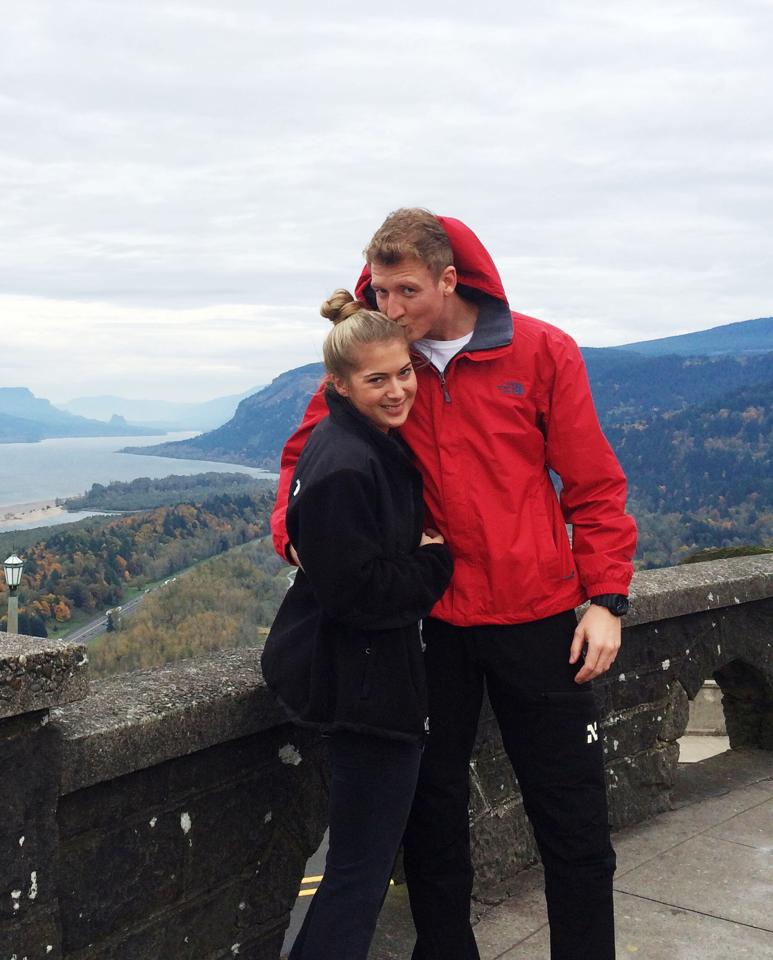 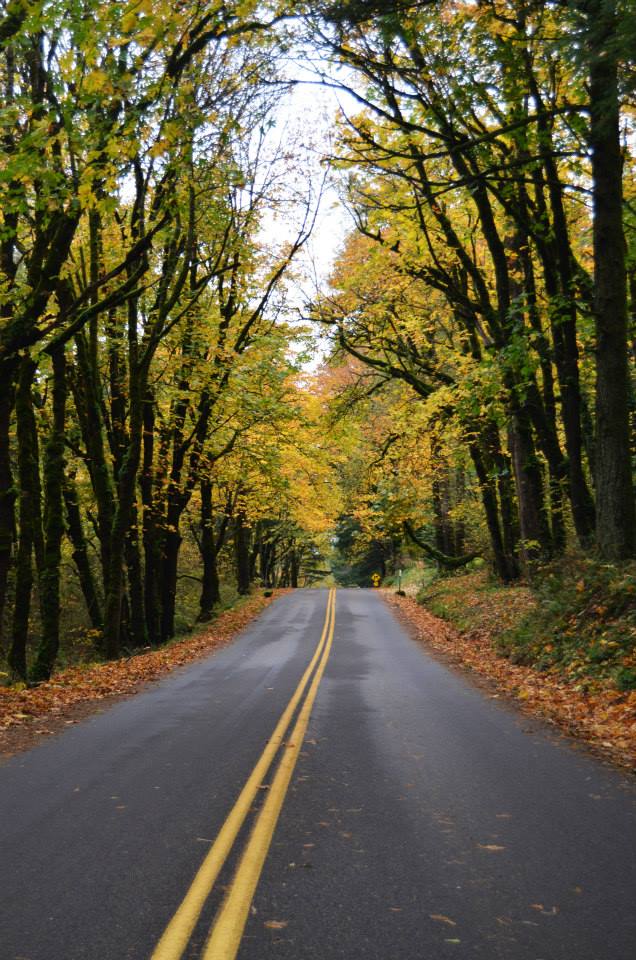 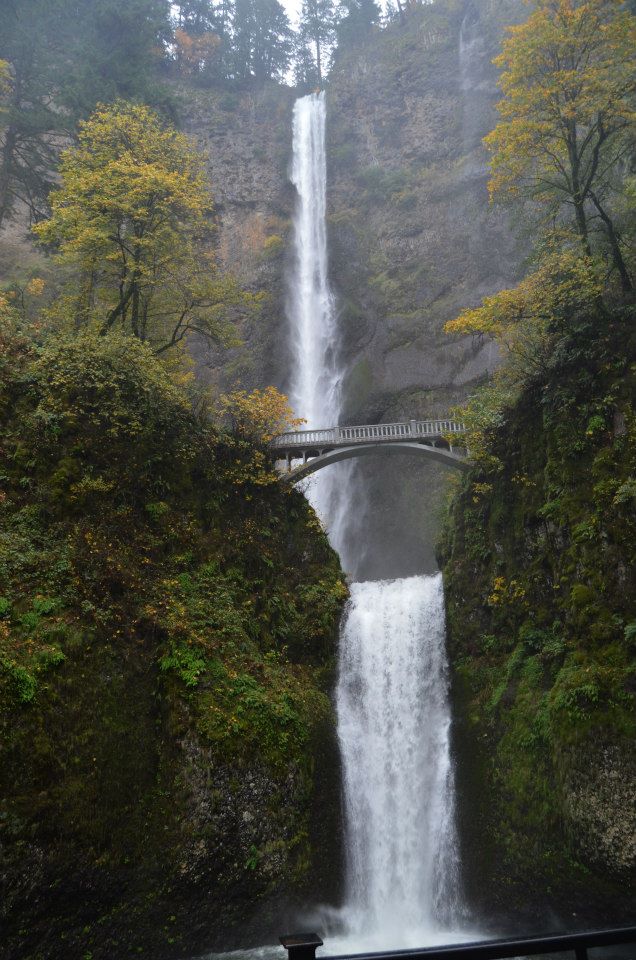 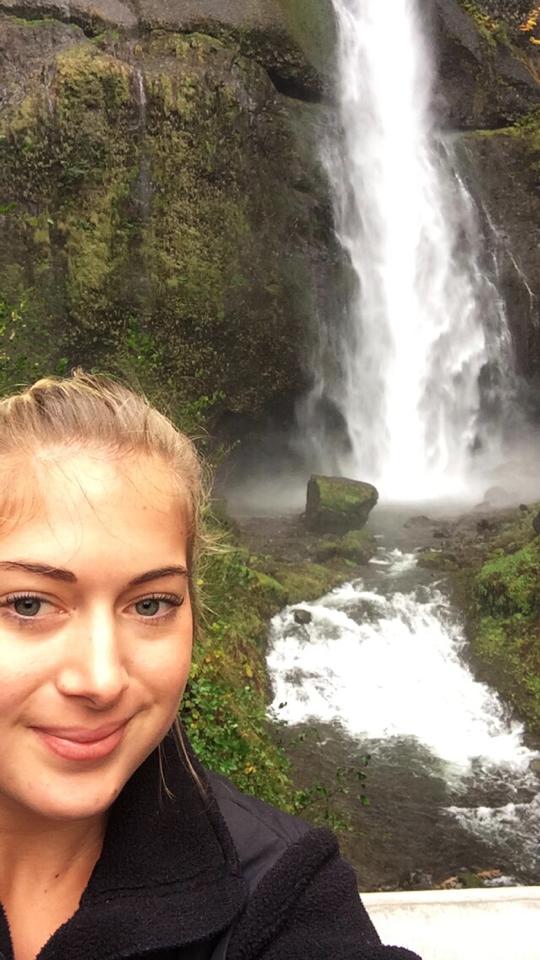 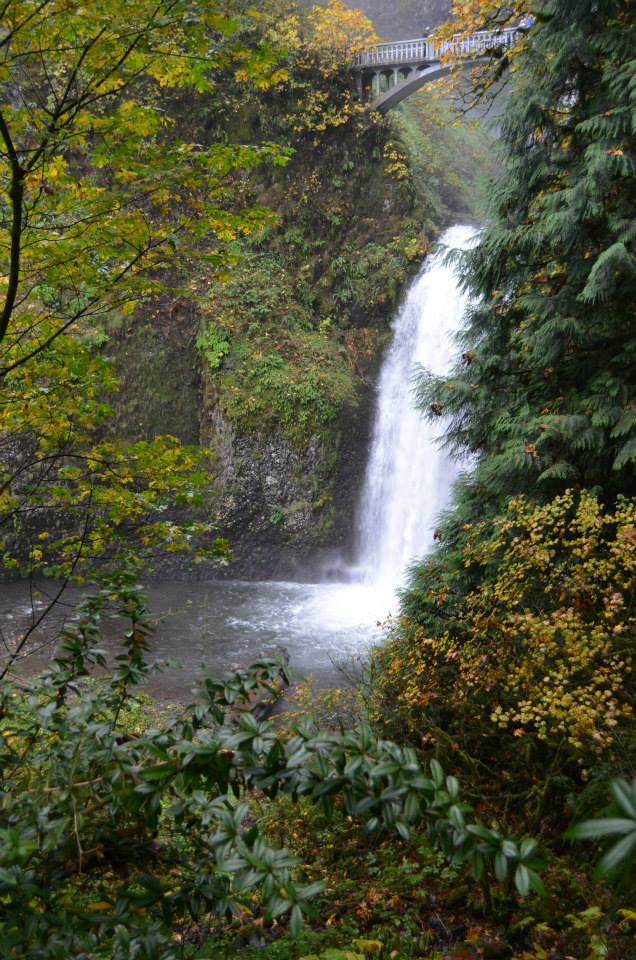 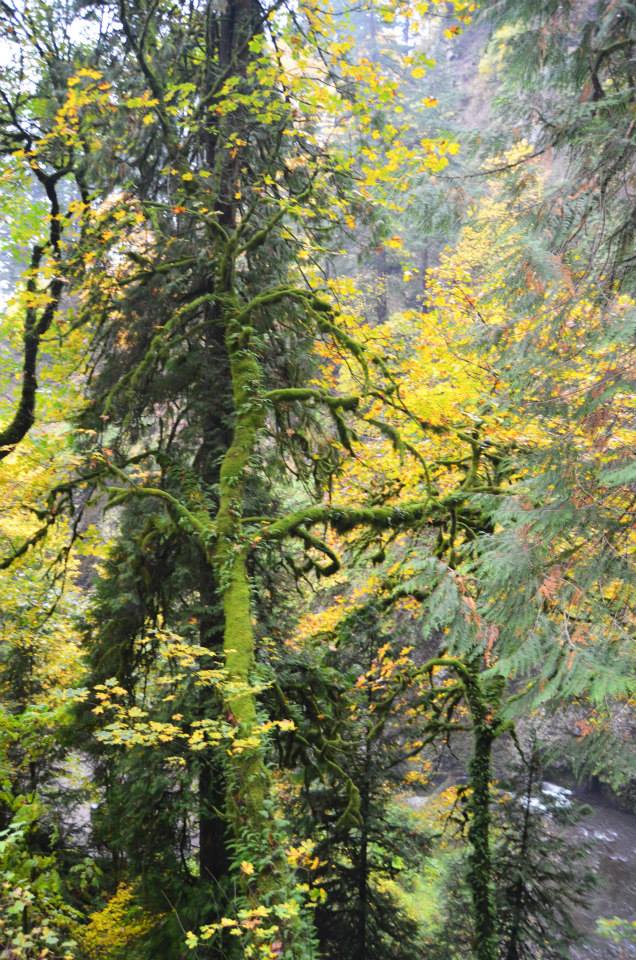