The Louvre was a more overwhelming and a better experience that I thought it would be. I’ve taken minimal art courses in the past, but I’ve never been a huge art buff so I thought that I wouldn’t appreciate the Louvre as much as some people. I was so wrong. Walking through the halls looking at masterpieces by Michelangelo, David, and da Vinci was one of the best things in Paris by far. Even though I might not know an extensive amount about art, I was still so impressed by the sheer genius and craftsmenship by some of the greats.

Someone had told me before the trip that when they saw the Mona Lisa for the first time it was kind of underwhelming. They said that the portrait is pretty small, they put a huge barrier around it, and crowds of people are shoving to try and get to the front. I had a completely different experience. I get emotional about everything, so naturally I got teary eyed when I first saw Mona. Plus, I was able to get right to the front which was really cool. On top of just seeing the painting, we had an amazing tour guide that told us many facts that I hadn’t known. Something that was really neat to me was Leonardo da Vinci’s attachment to the Mona Lisa. He sold all of his paintings once he was done with them because he cared more about the process than the product. However, he kept the Mona Lisa in his bag on his trek to France and presented it to the King. Why was she so special to him? There’s also a myth that he originally painted this portrait of a women, but slowly morphed it into himself. So is it him? Guess we’ll never know 😉 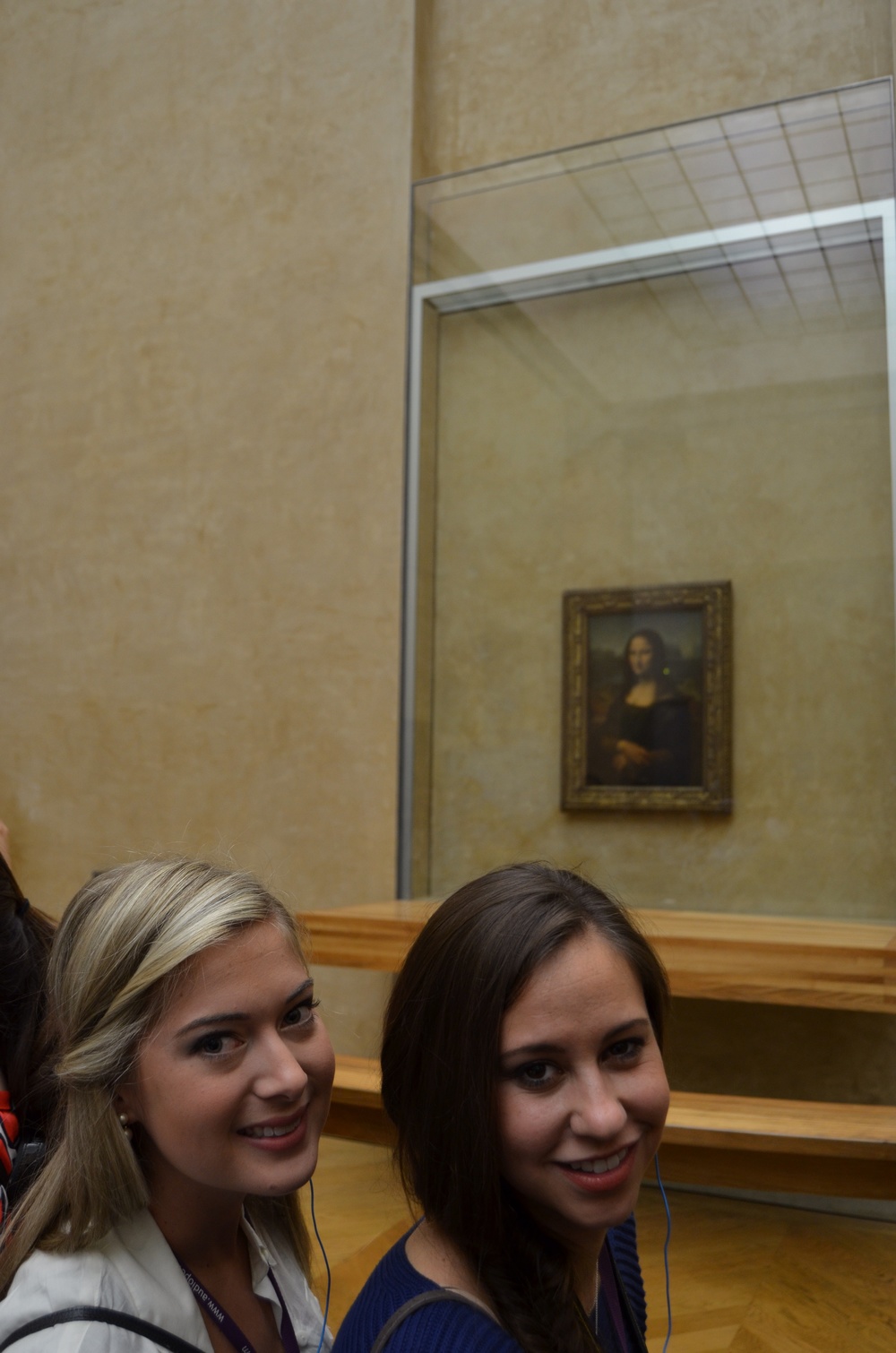 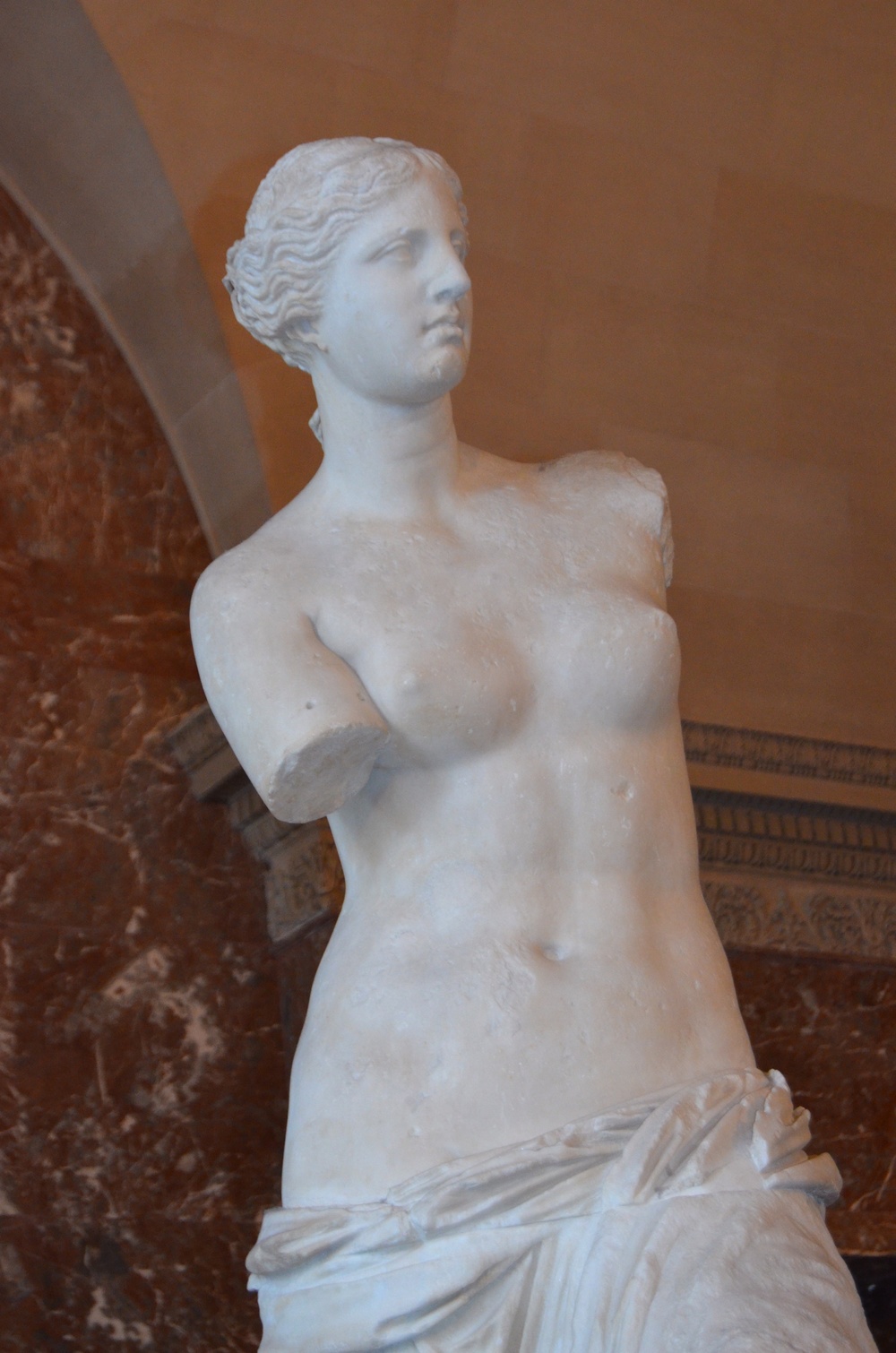 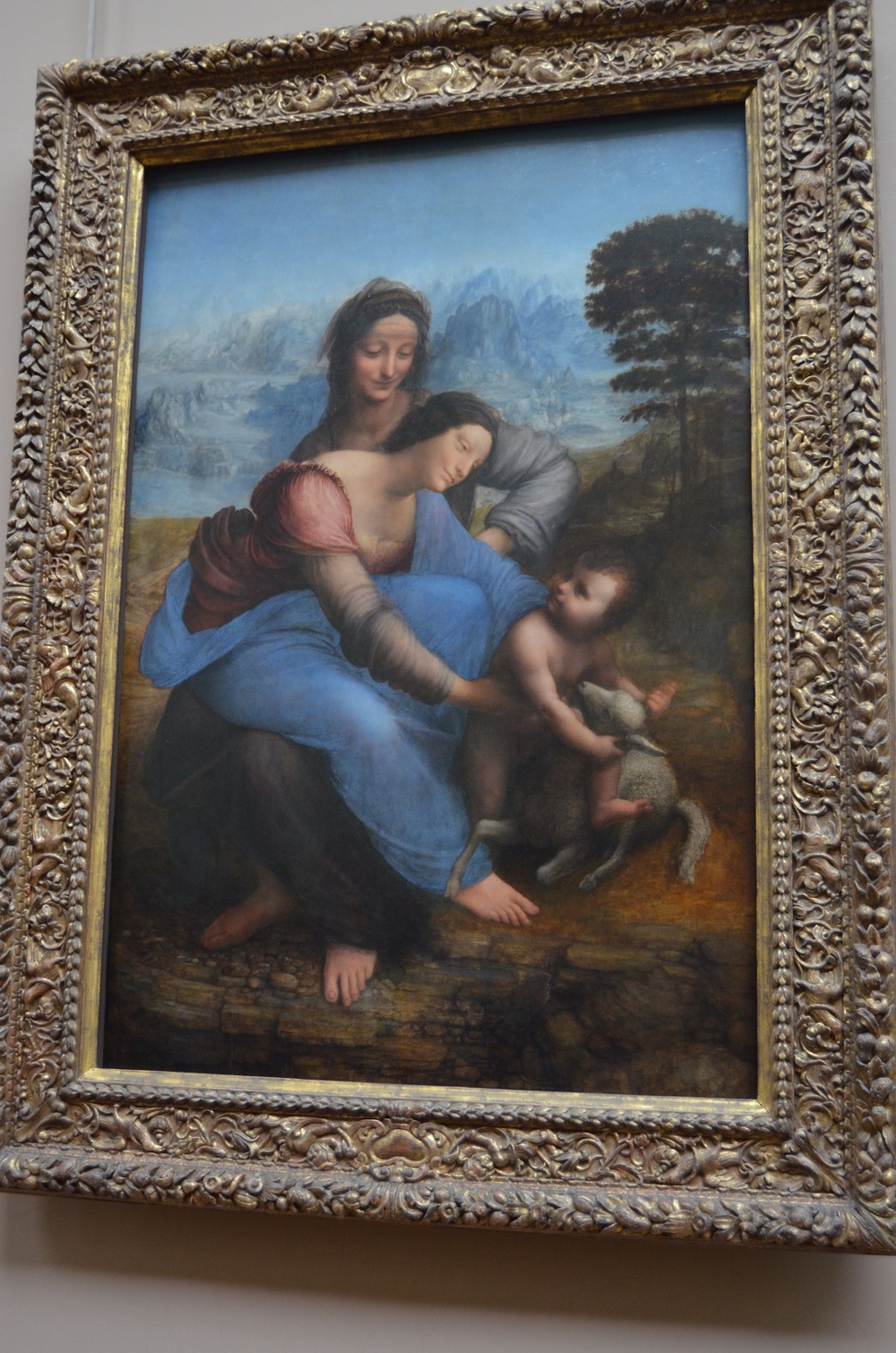 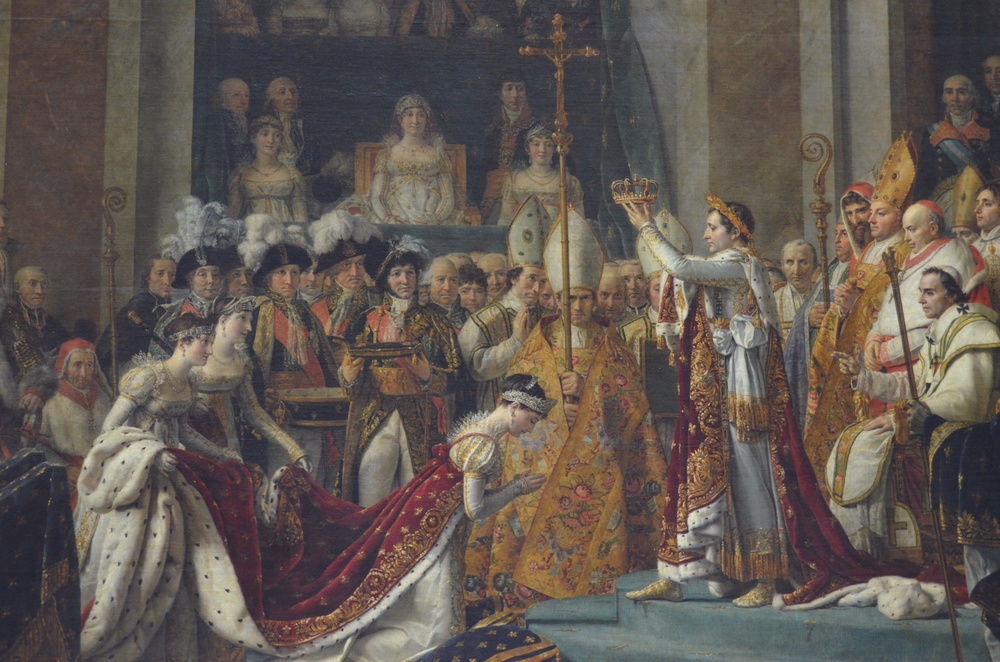 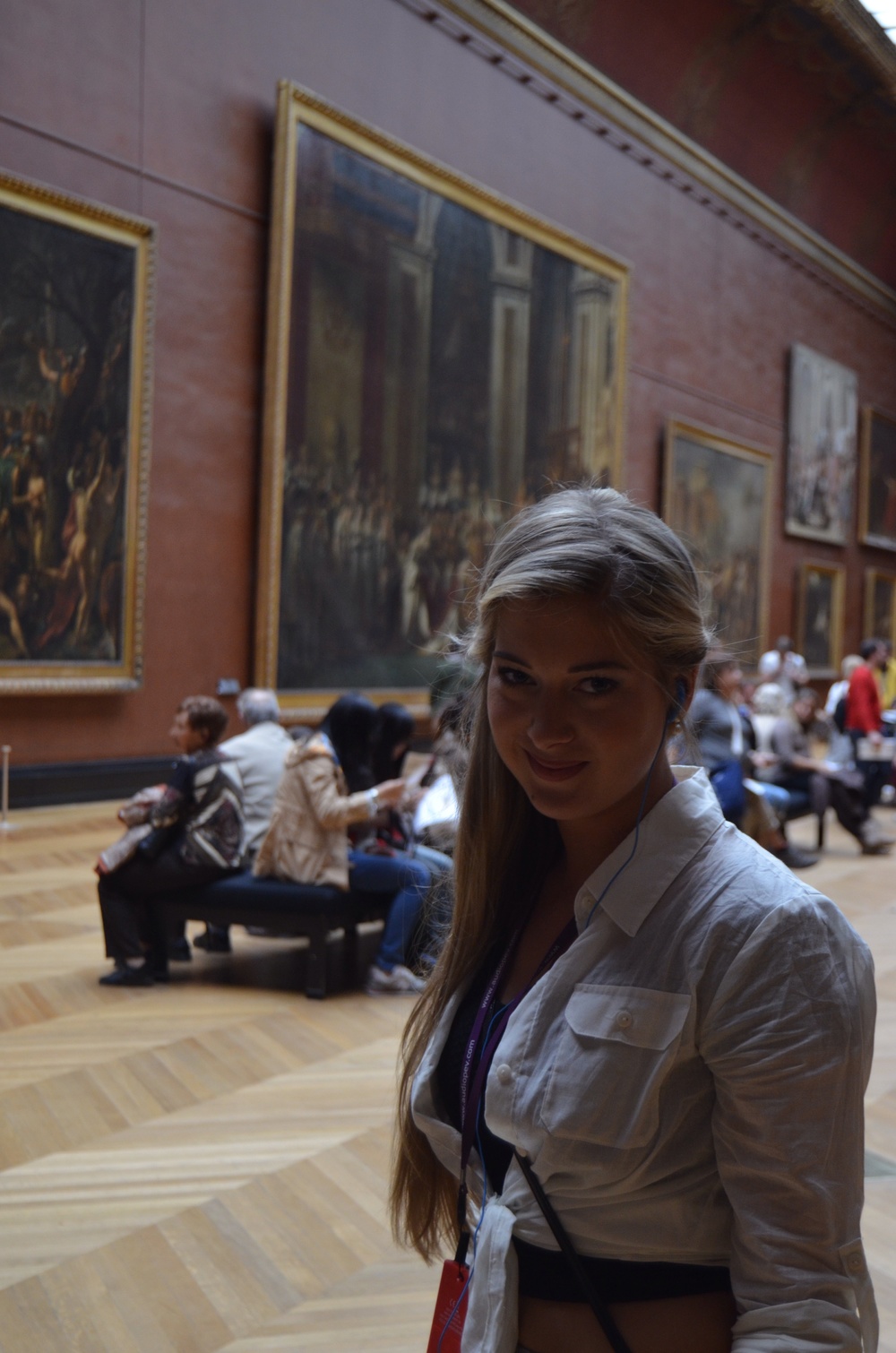 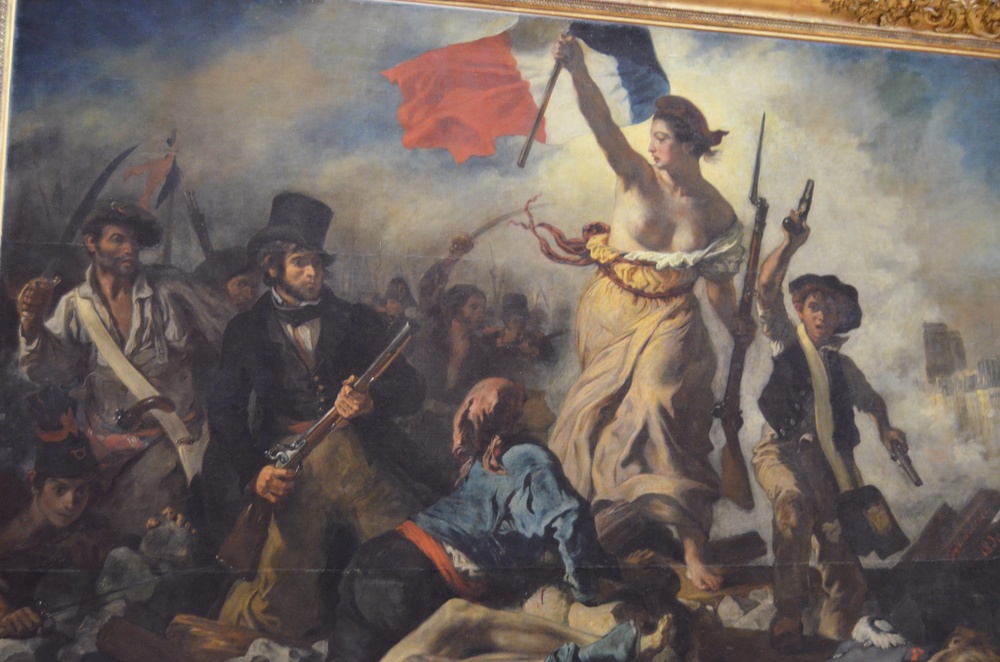 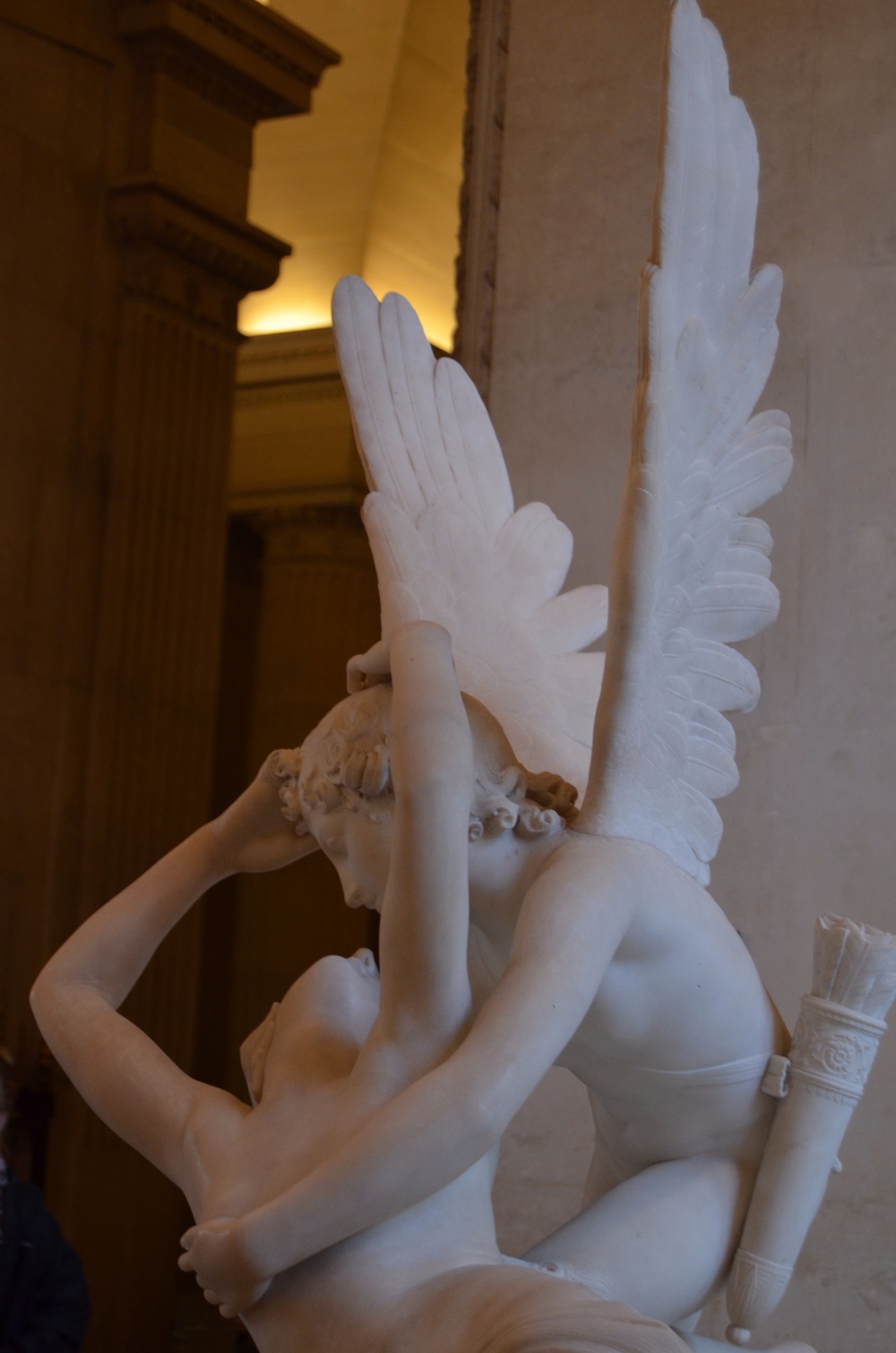 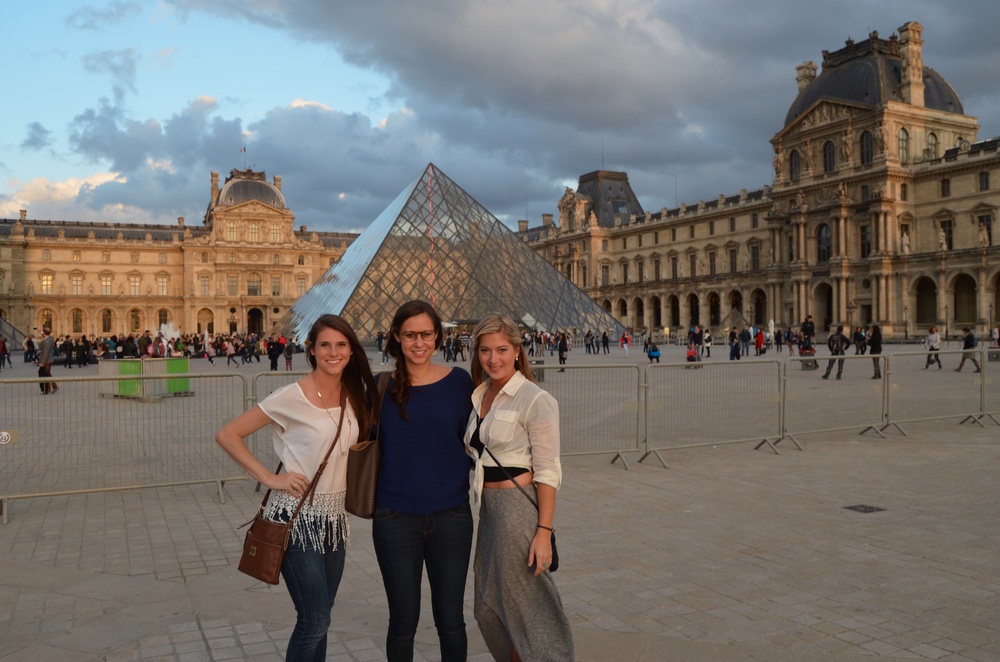 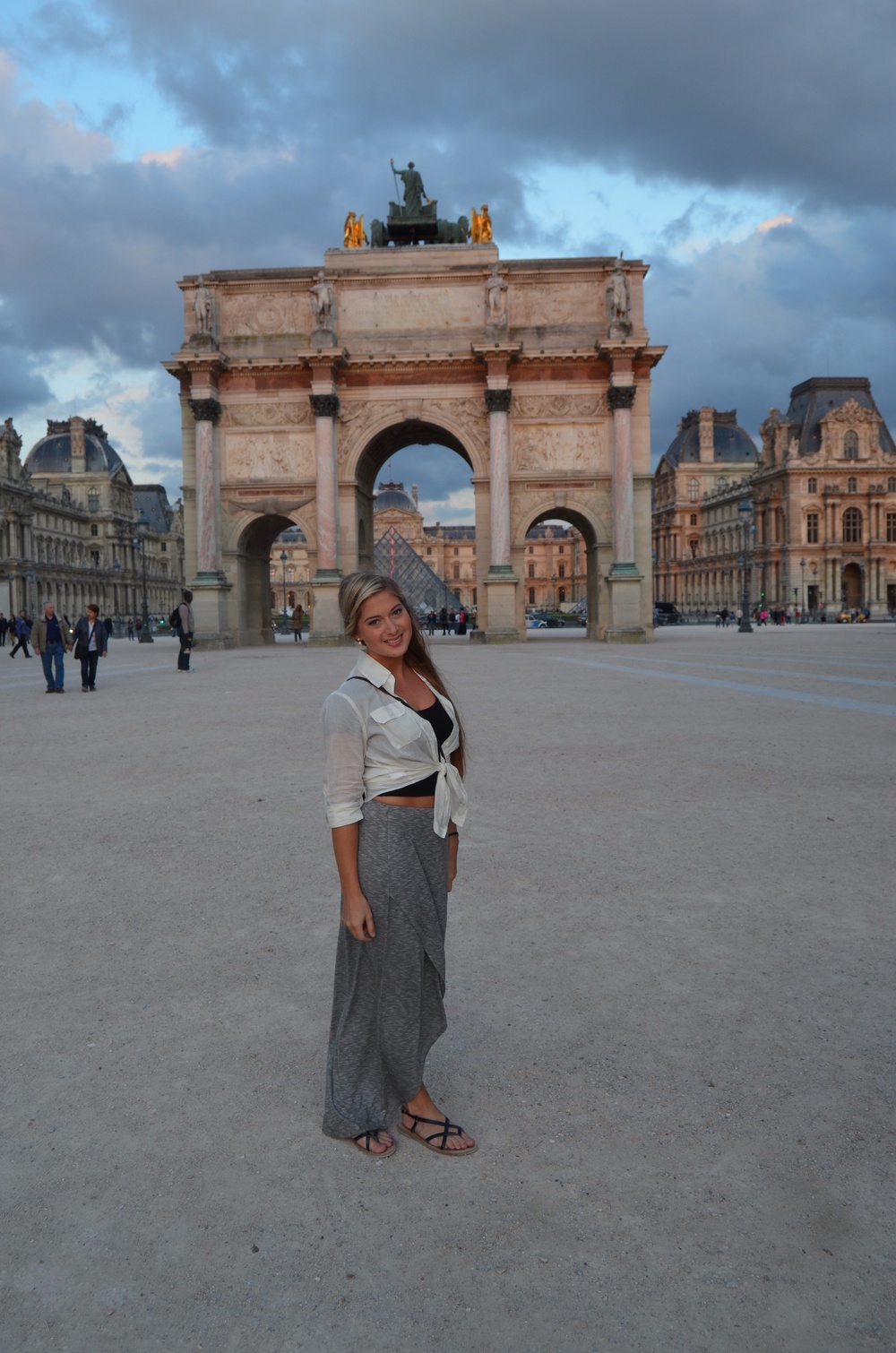 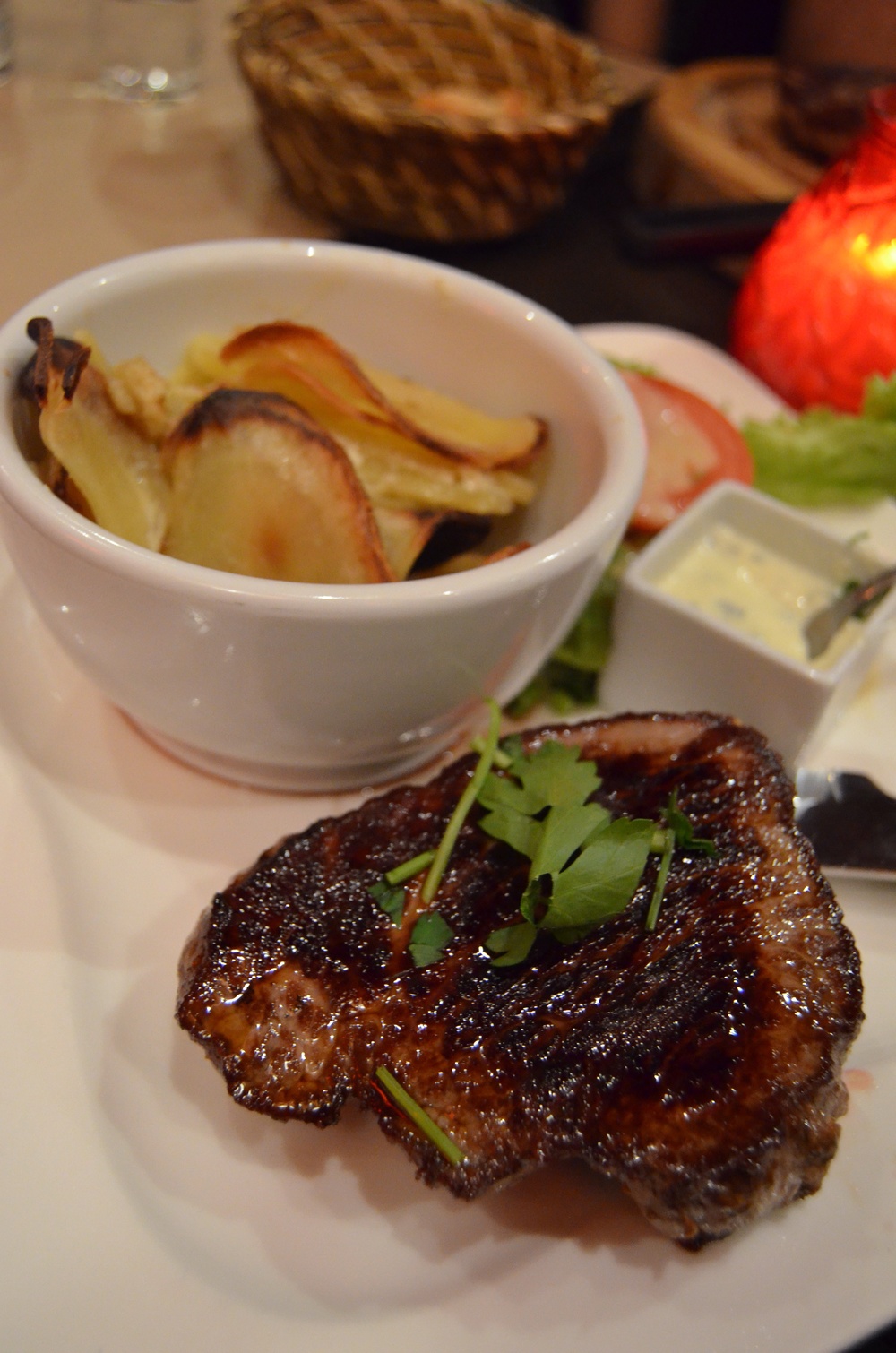 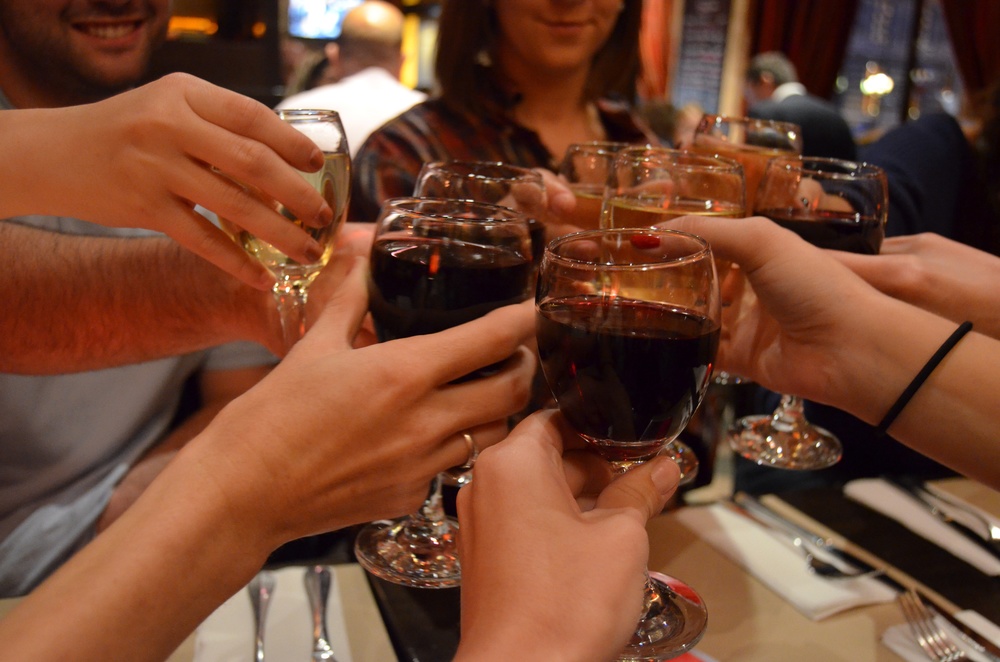