Things I learned from Versailles:

1) The Palace of Versailles cost about $2 billion in today’s market. It contains over 700 rooms, over 60 staircases and over 1,200 fireplaces. I’ll take it 😉

2) I didn’t know that during this time they thought bathing was bad for them! The king only bathed once or twice a year! Grosss

3) Marie Antoinette’s original bedding is still on the bed. That was so cool to me! Even though it was extremely faded the floral design was still beautiful.

4) The daily routine of Louis XIV was planned out in detail when he lived at Versailles. He had over 200 servants to carry out various duties such as emptying the Royal chamber pot. Gross again.

5) According to historians, the callous statement “let them eat cake” uttered by Marie Antoinette was never actually said! Who knew. To bad she lost her head in the end!

6) Versailles was dimly lit, as lighting was used sparingly to protect its ornate walls and ceilings from smoke damage. Mirrors gained favor as a way of boosting available candlelight, an infatuation that culminated in the Hall of Mirrors.

7) One thing I didn’t learn is how they get the trees groomed into those amazing shapes. It must take hours to do! 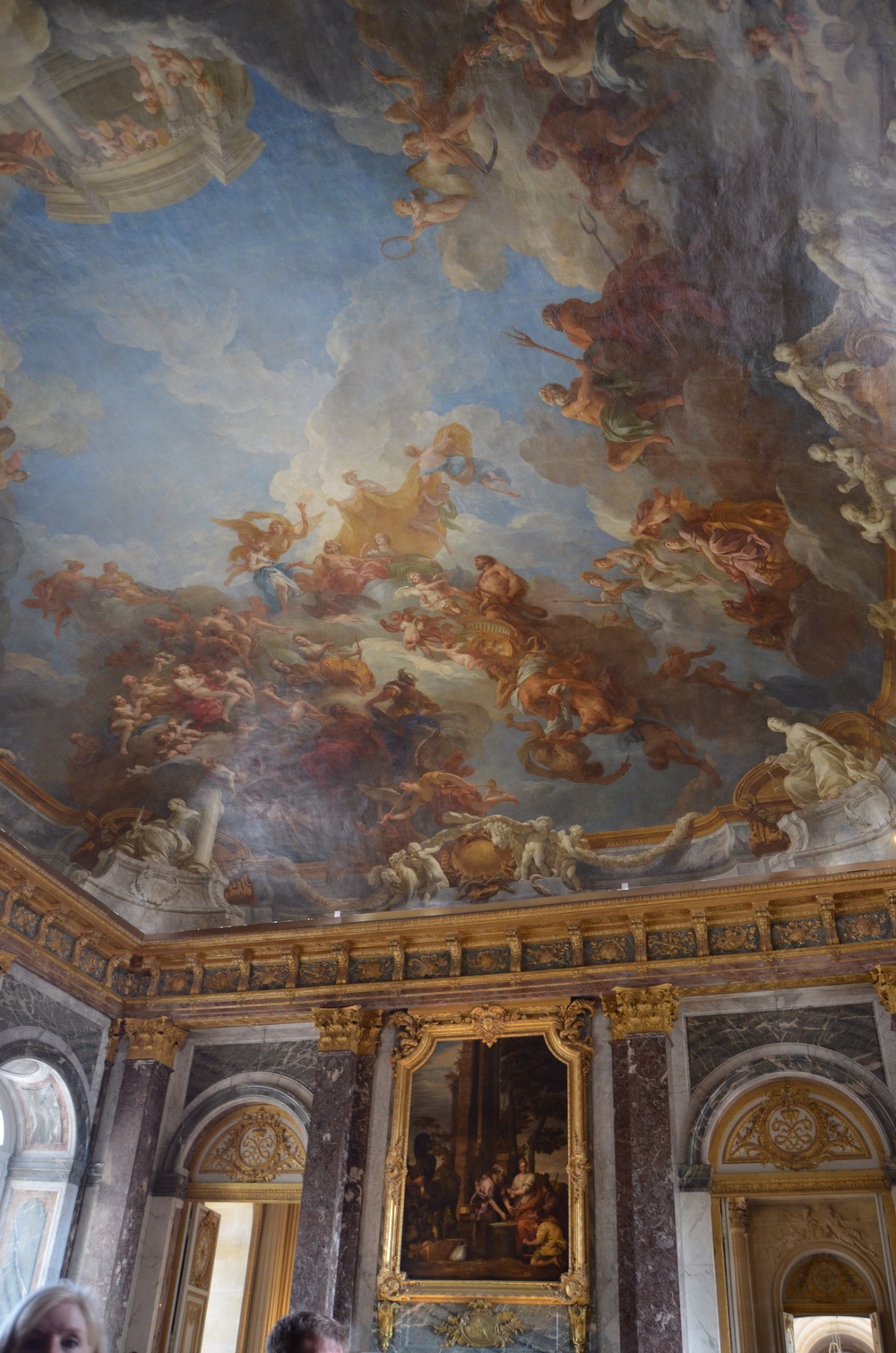 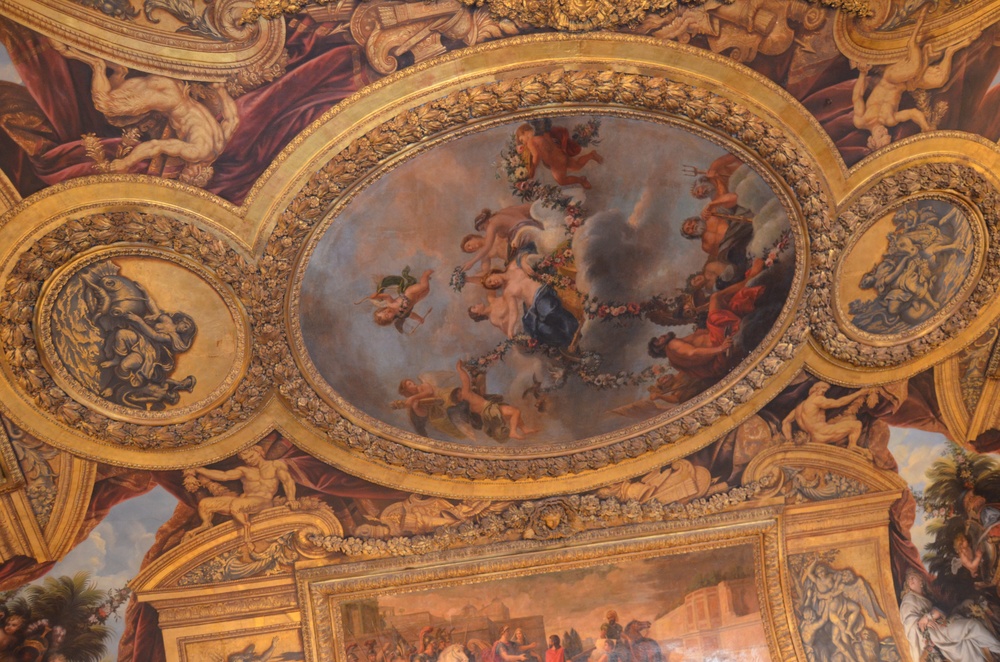 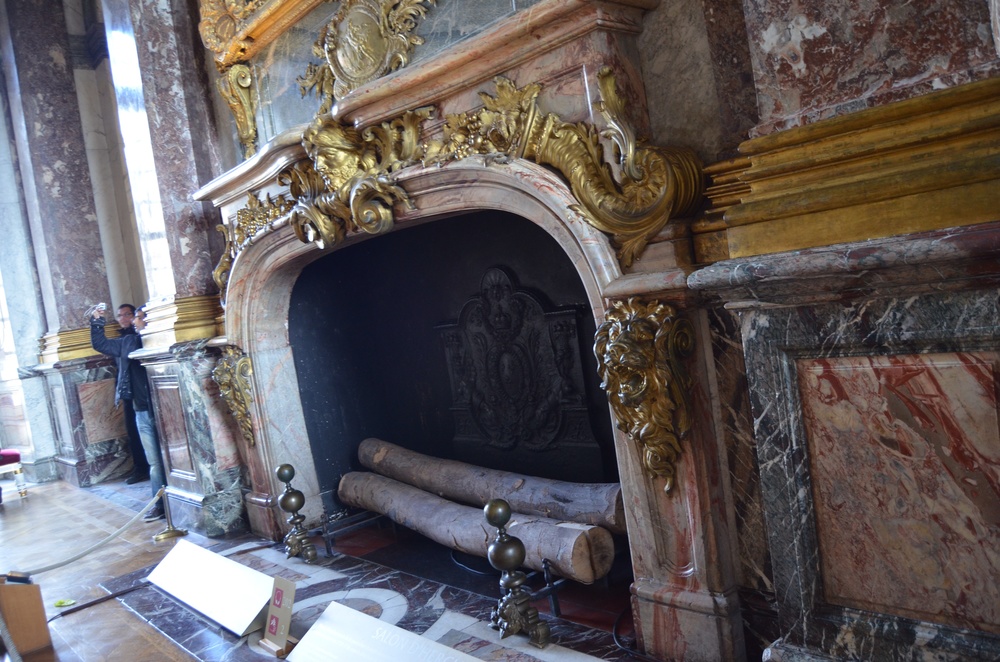 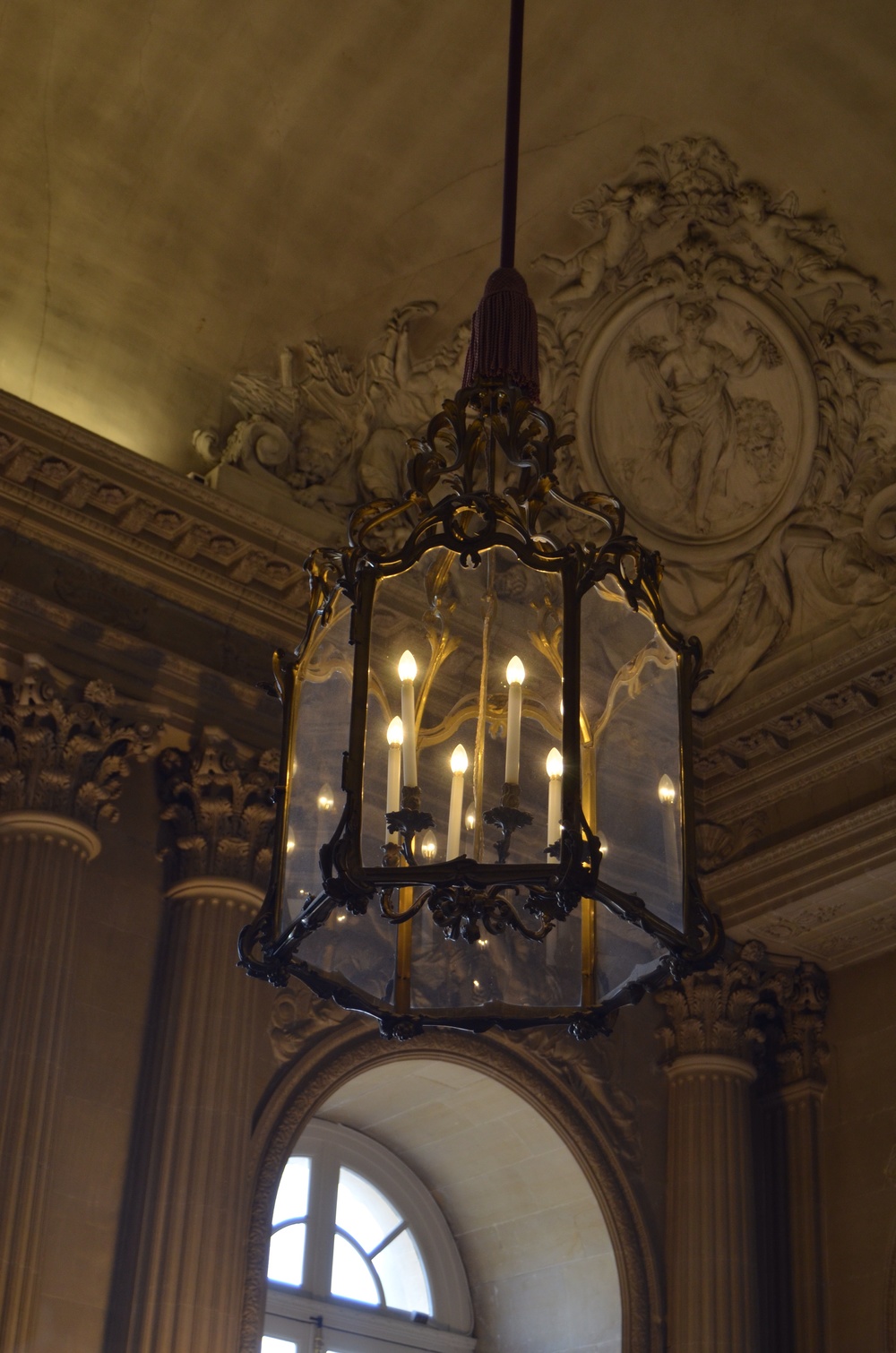 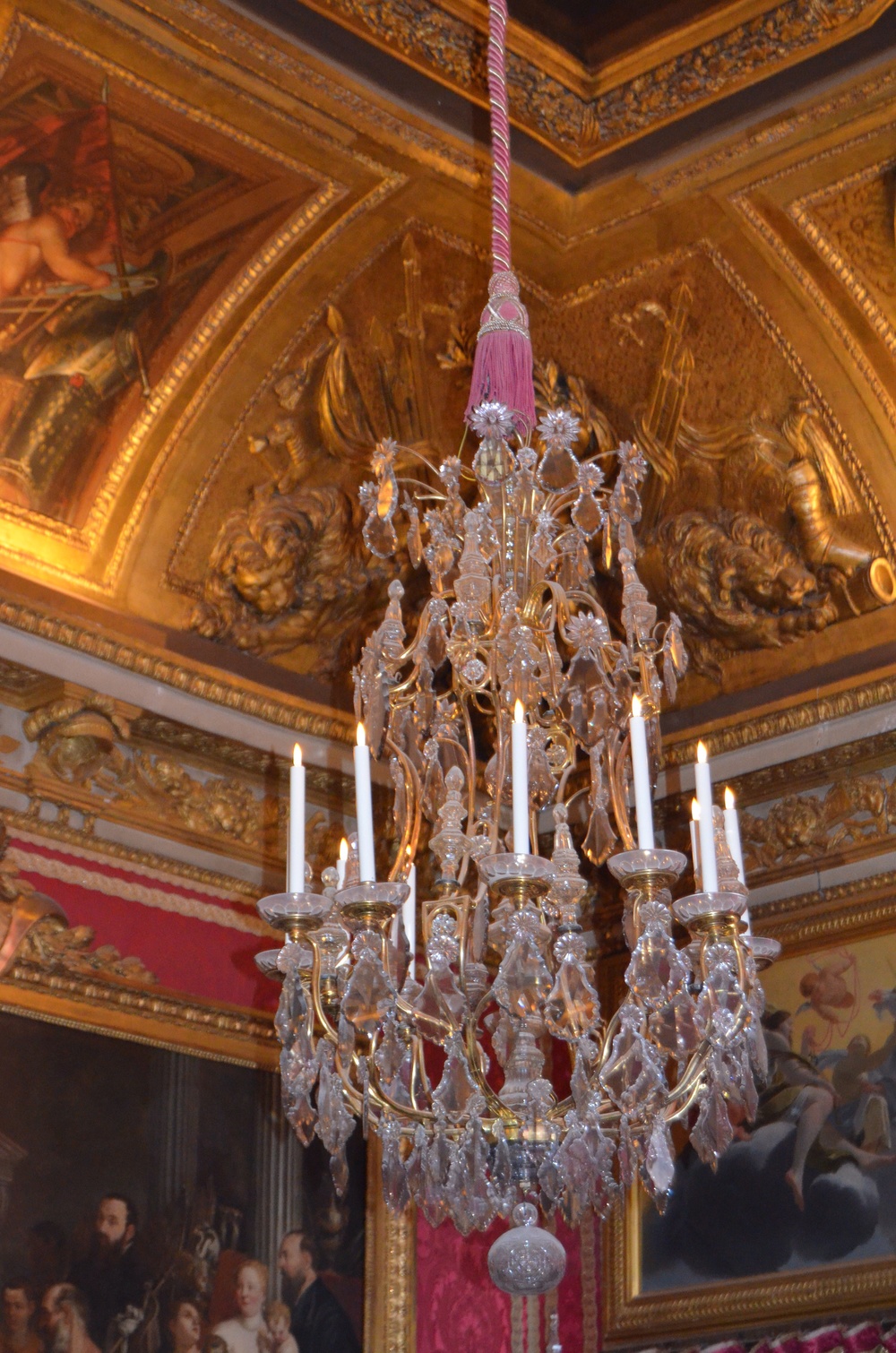 I’m in love with all of the chandeliers 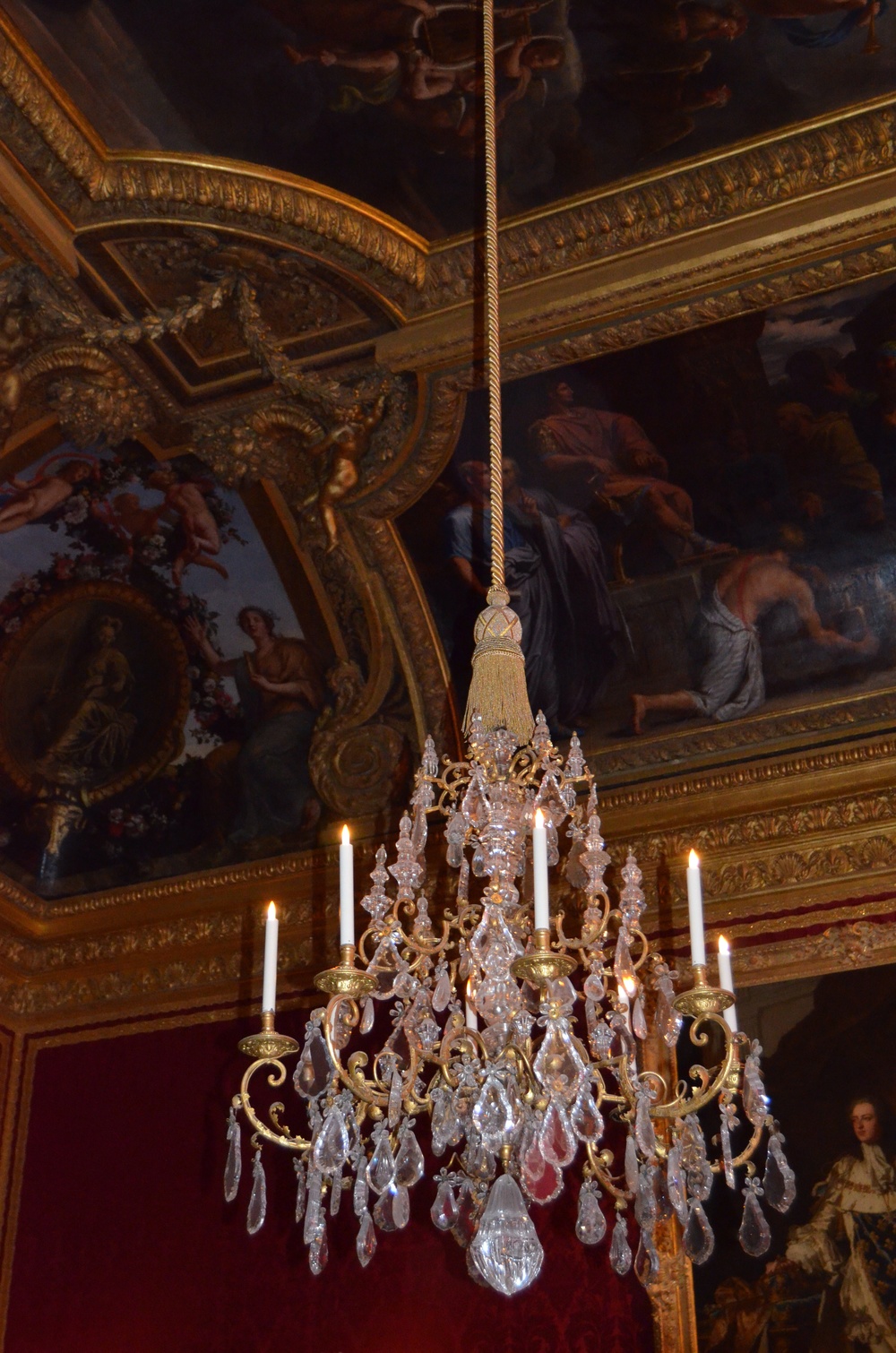 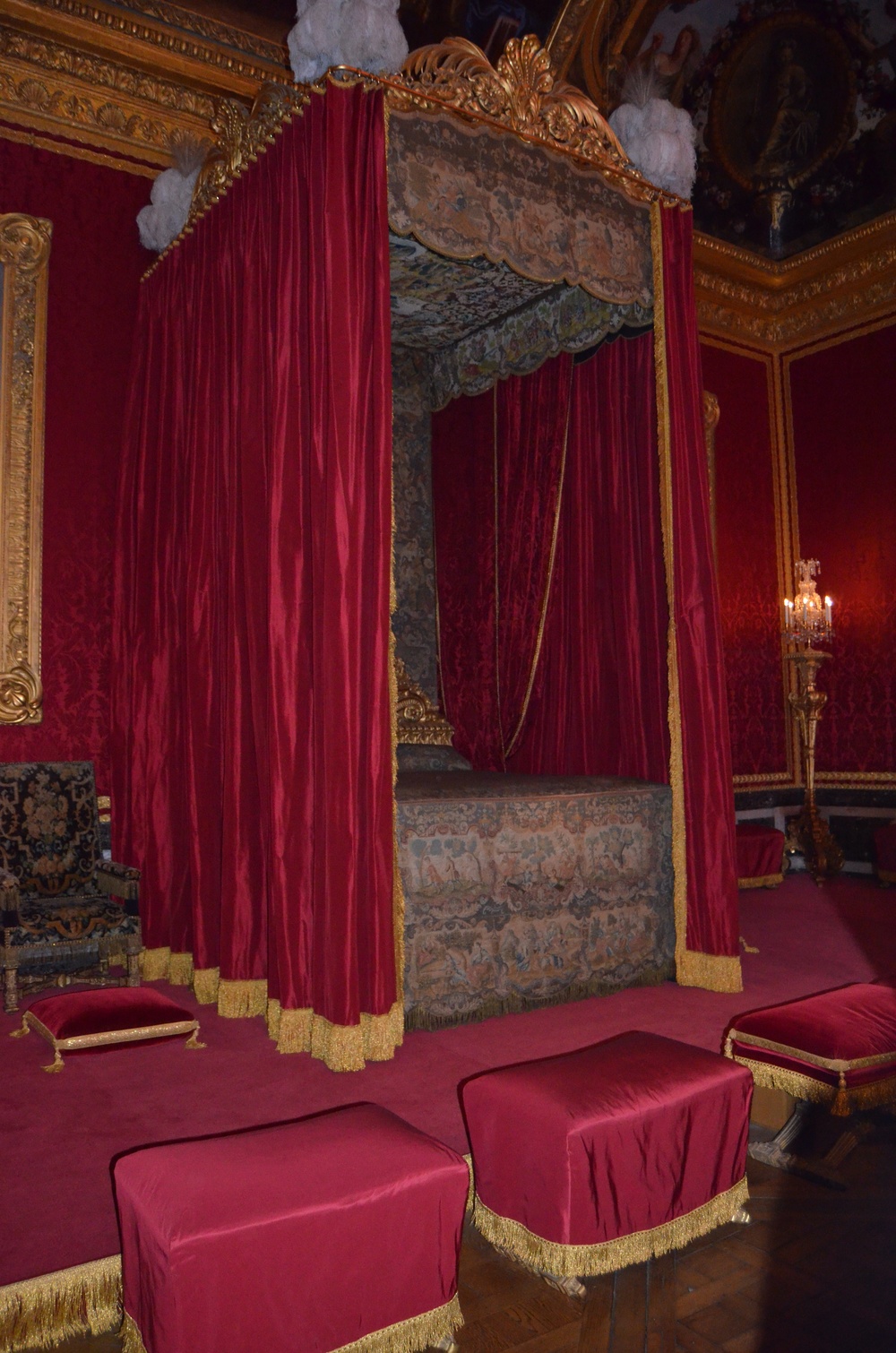 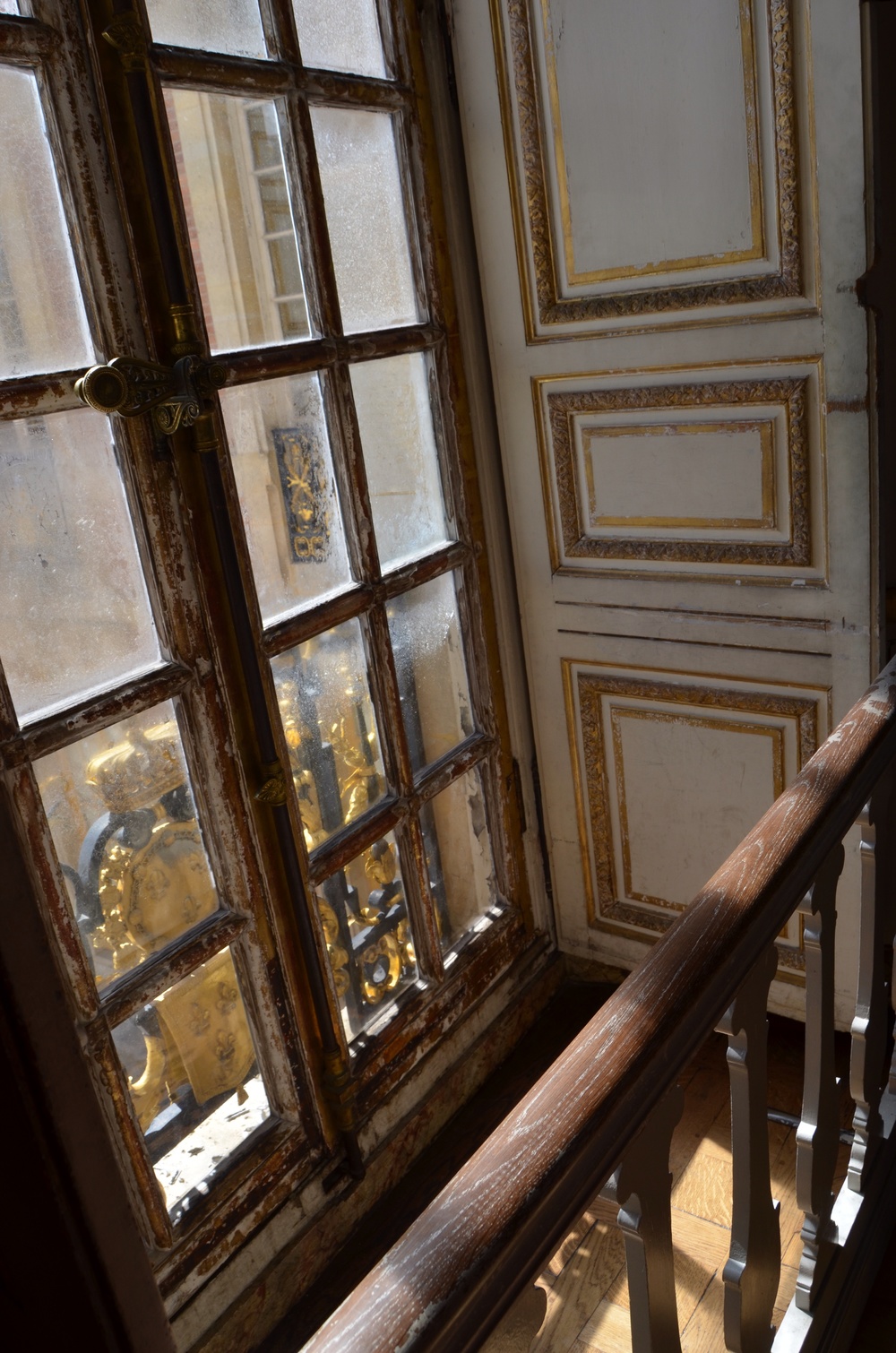 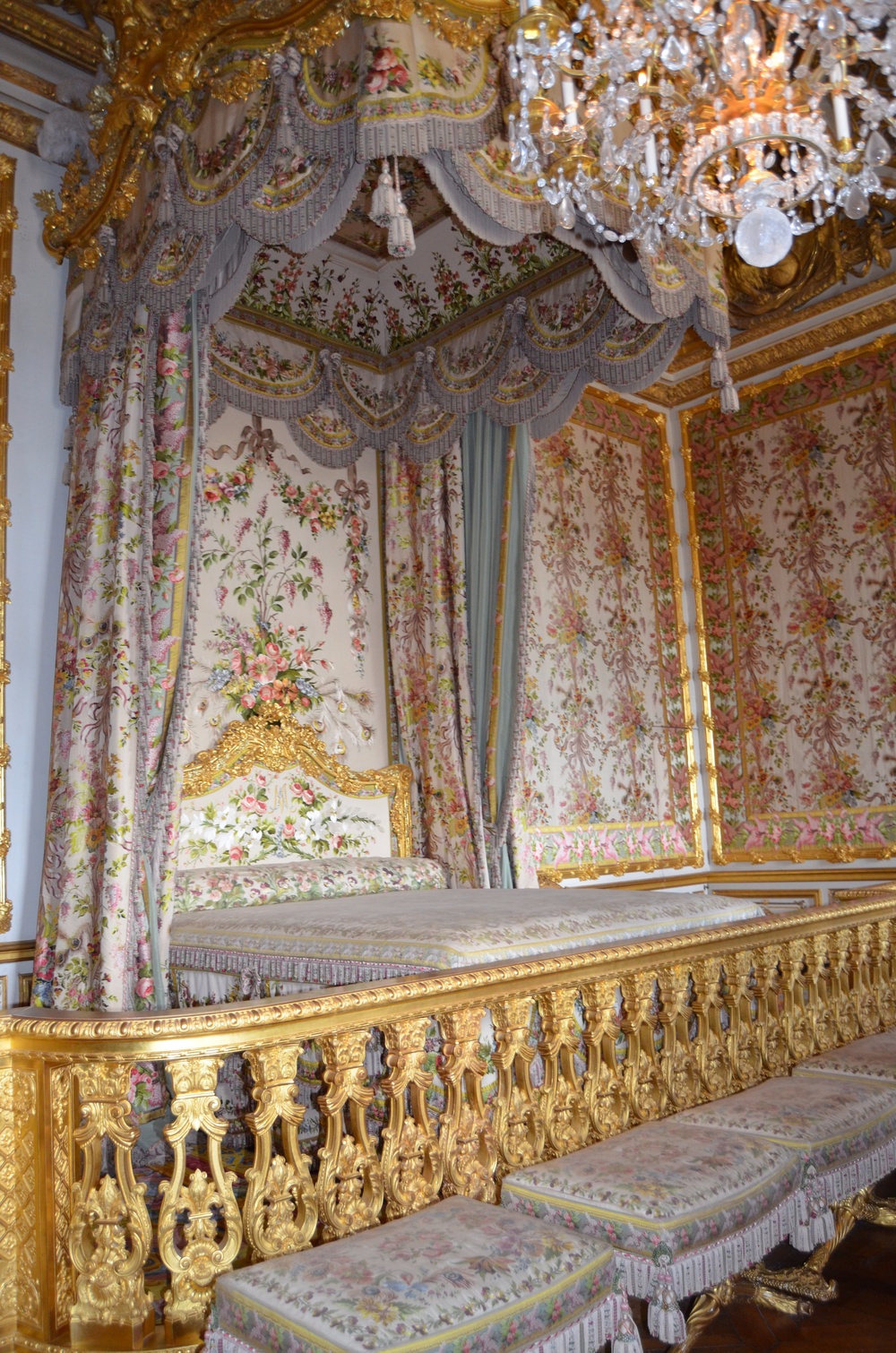 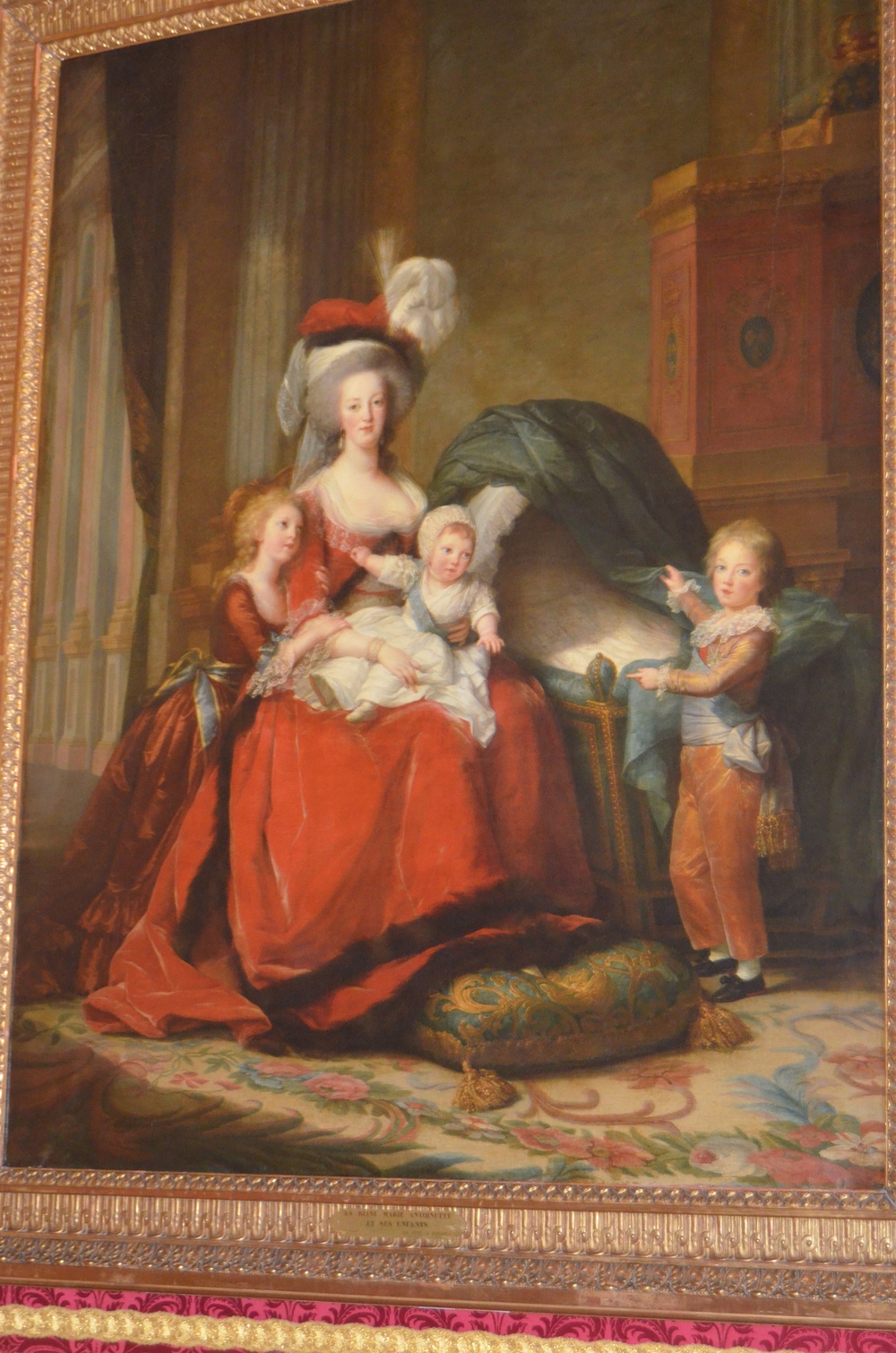 portrait of Marie Antoinette and her children. In the bassinet there was originally her baby painted, but she had the artist paint over it half way through because the baby died. In the right lighting you can still see the baby! 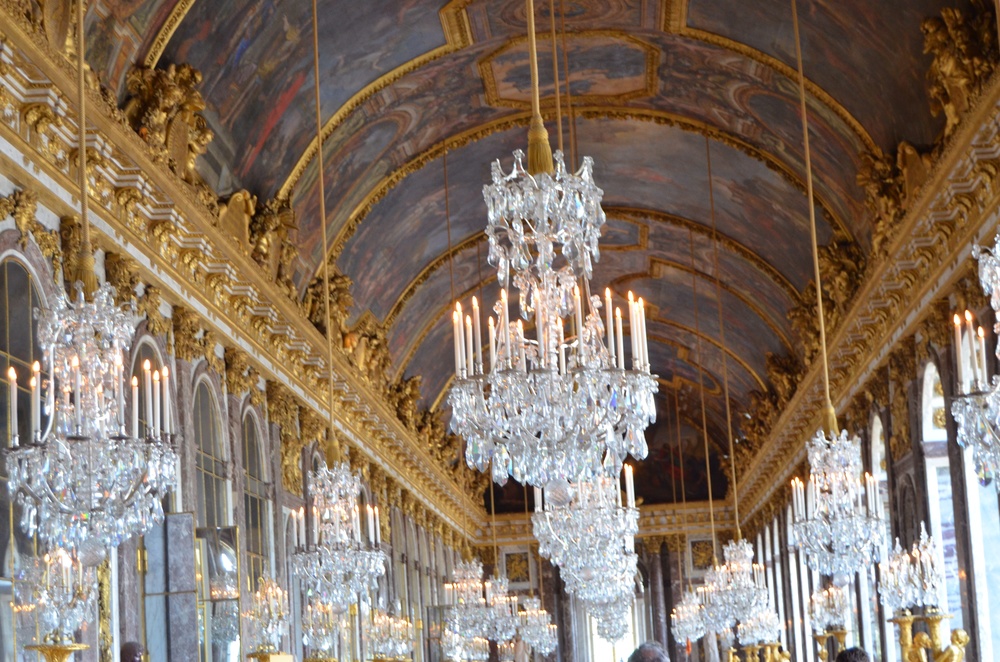 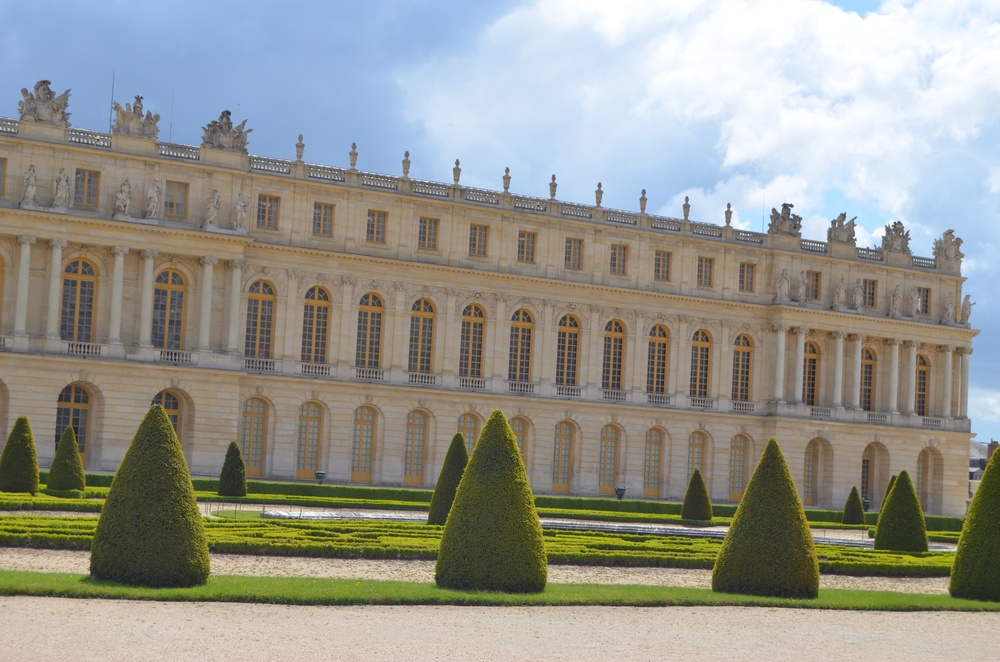 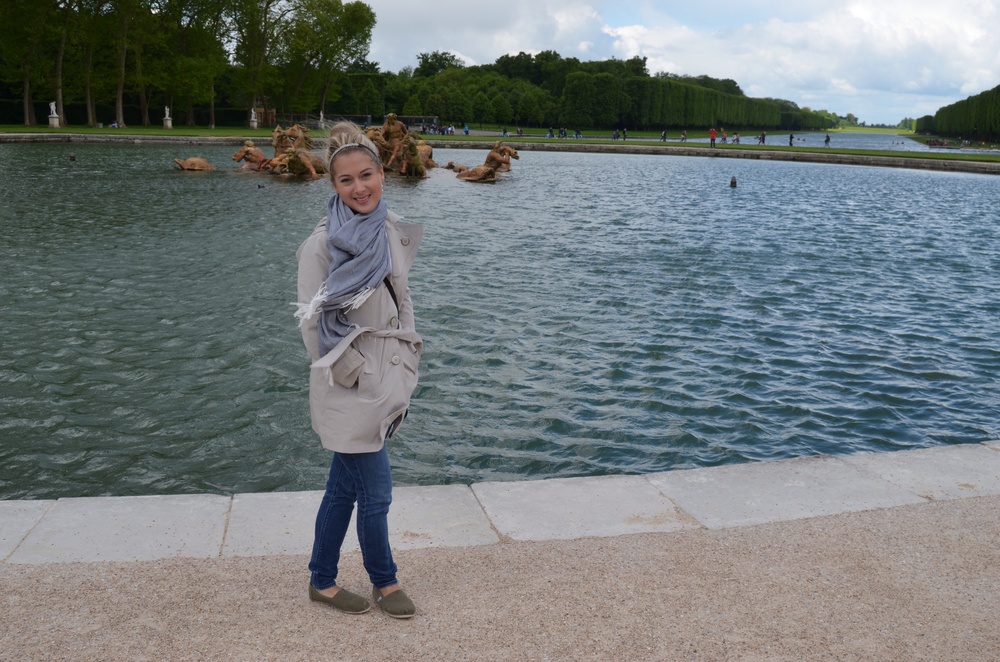 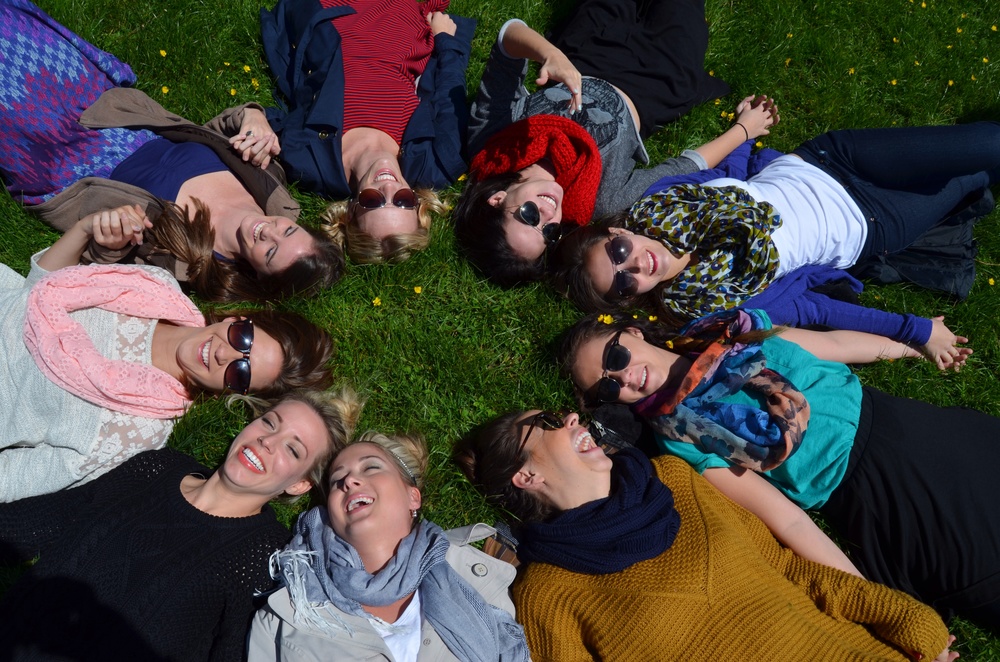 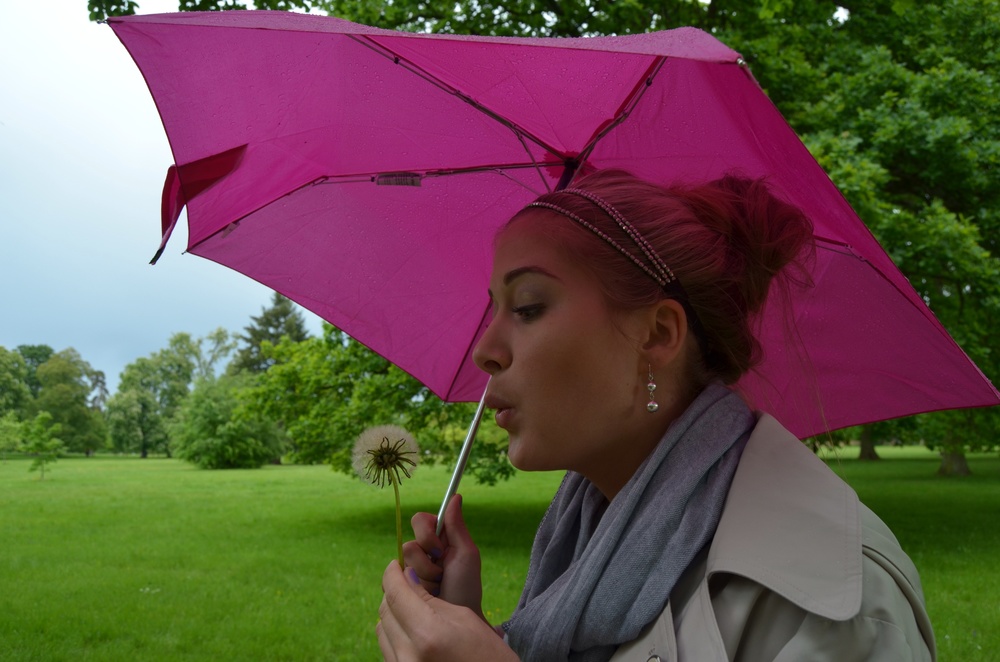 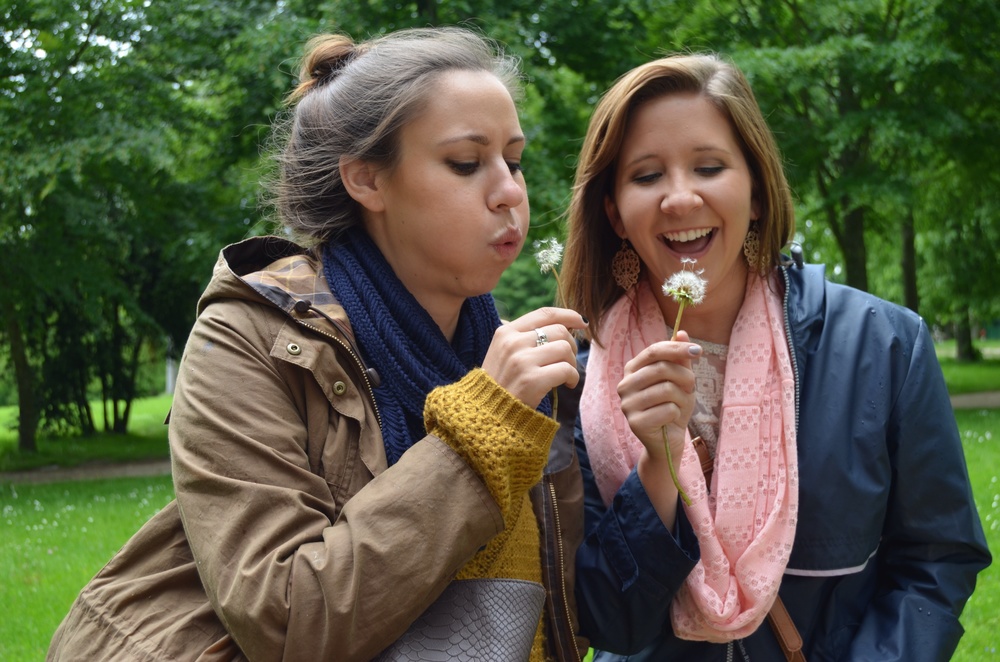 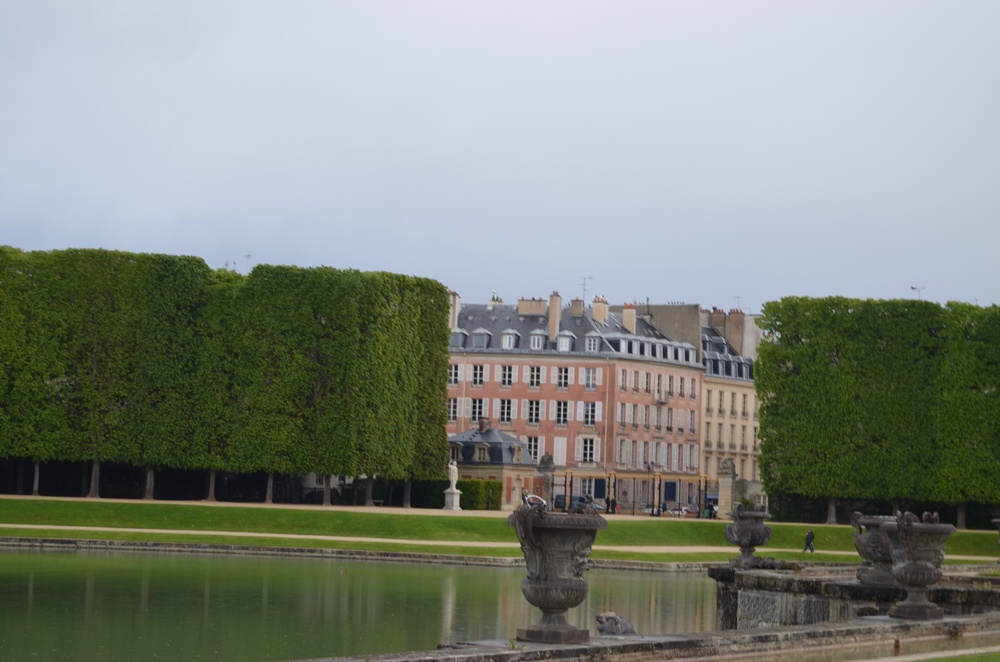