Some days when you don’t have a specific plan and you just fly by the seat of your pants, turn out to be some of the best days of all. Many mornings in Paris when we didn’t have class bright and early, a tour planned, or an agenda to keep, we would wander around the city searching every corner and crevice for something new to explore.

One gloomy day we thought it would be a good idea to take a boat down the Seine, but that turned out to be a fail. It was so dreary that the windows got all fogged up and we couldn’t see a damn thing. At least we got a couple cool shots of the Eiffel 🙂

The rest of the day was spent eating crêpes at Suzette’s, going to the far corner of the city looking for Sacré-Coeur, and getting my portrait drawn by a nice French man. I definitely got my satisfaction of crêpes at Suzette’s with a savory one filled with potato and bacon topped with cream, and then a sweet one with homemade caramel sauce and ice cream. Healthy right? After gorging ourselves with crêpes almost to the point of not being able to walk, we started our trek in the search of the Sacré-Coeur Basilica. Little did we know, It just happens to be that Montmartre, the area that the basilica is in, is the highest point in Paris. The walk up the 300 steps was painful but well worth the hike. Not only did we get incredible views of the city, but a pack of about 30 Chinese people thought we were American celebrities! It was probably the hardest I’ve laughed in a really long time. I’m still confused as to why they were infatuated by us, but hey we’ll take it. On our way home, we went through a cute little neighborhood where many artists were out painting, drawing, and playing music. One man stopped me in my tracks. The charcoal drawing that he was finishing up was an almost scary perfect portrait of the girl sitting in front of him. I immediately sat down after her so he could do mine. It’s hard to look at a portrait of yourself and think that it truly looks like you, but everyone said how the drawing he did of me is an uncanny resemblance. For €30 I think it’s a great souvenir that I’ll keep forever. 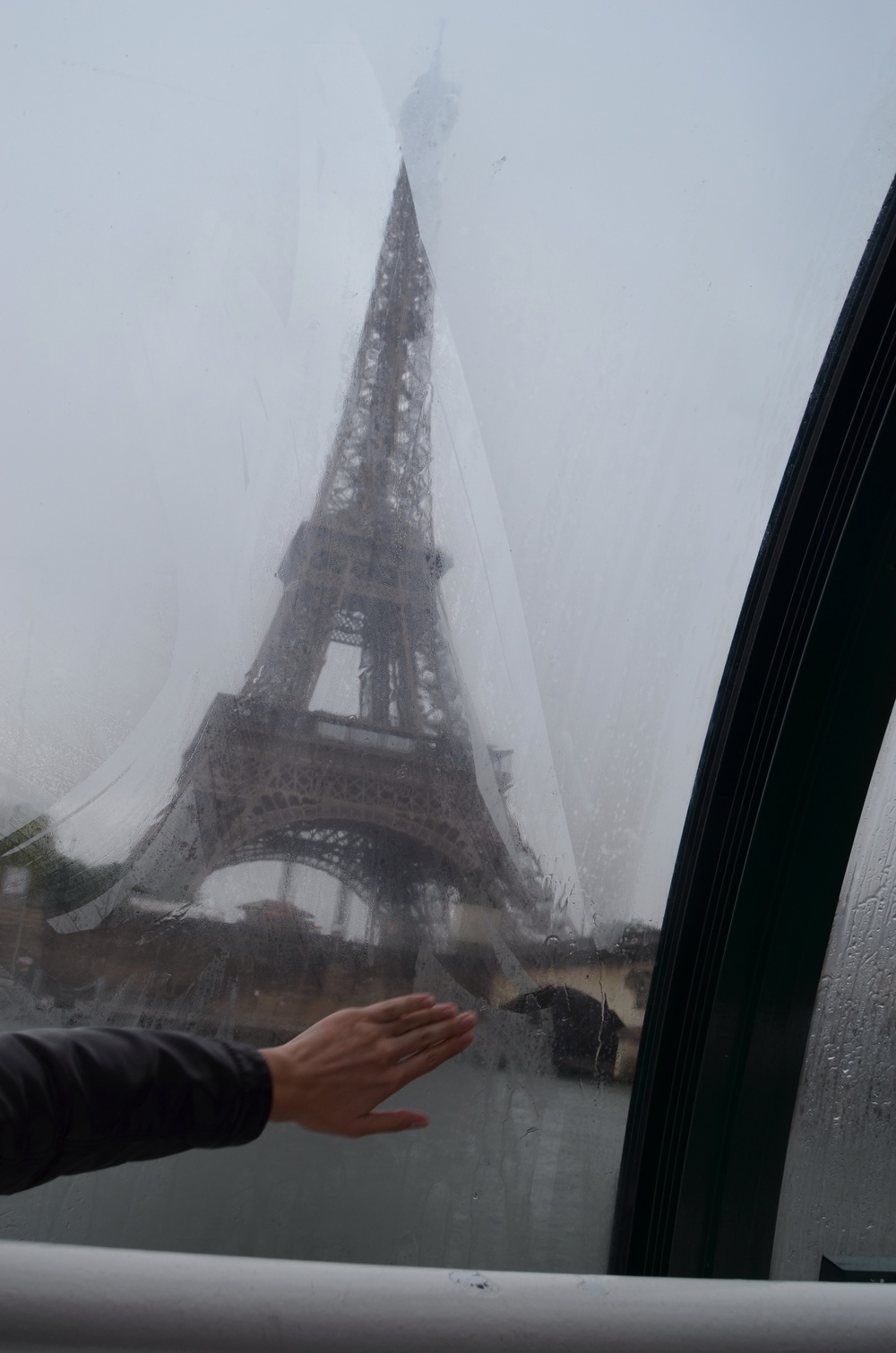 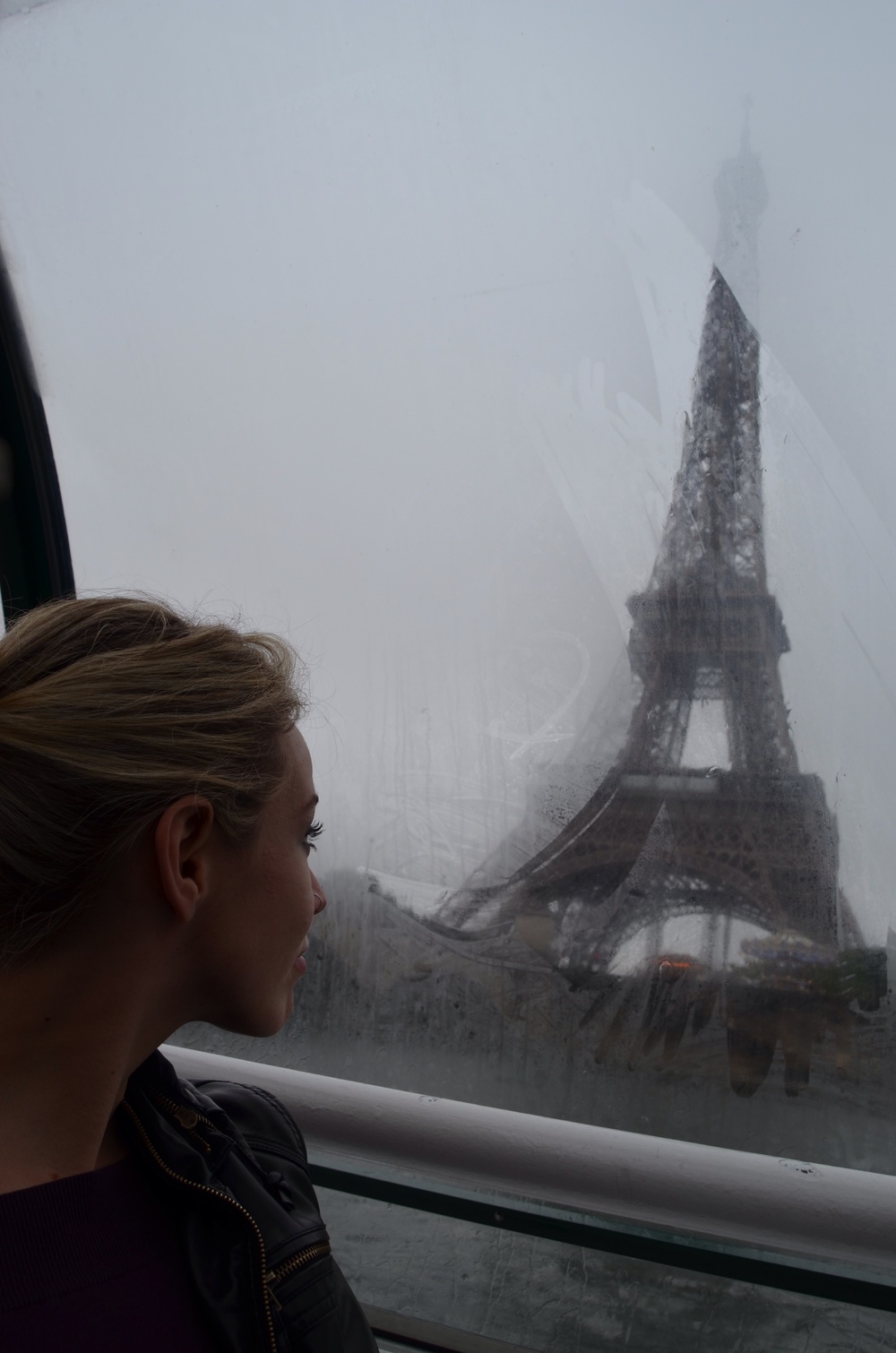 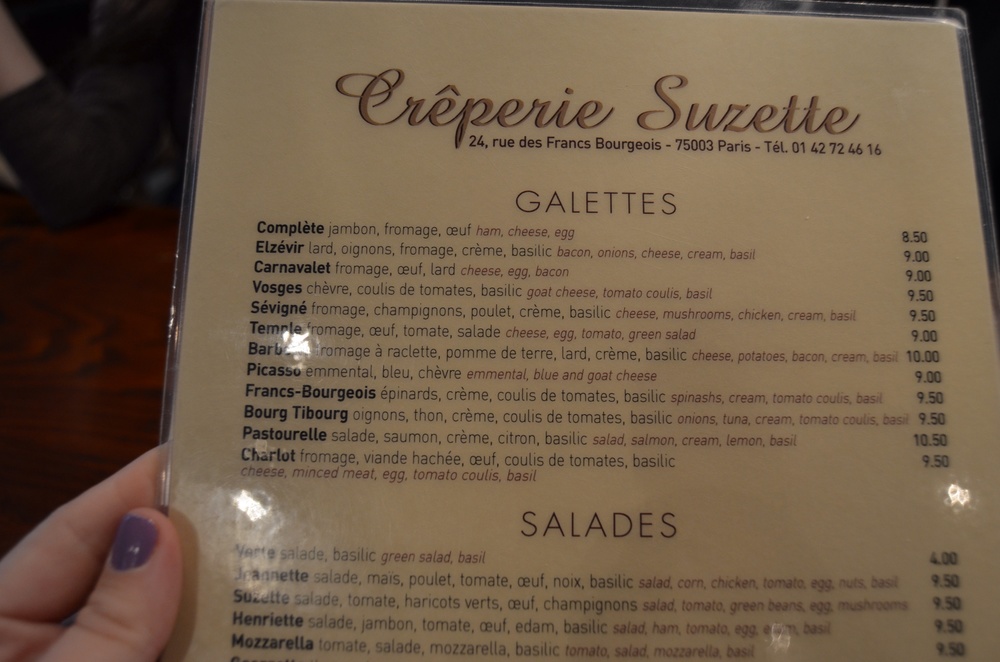 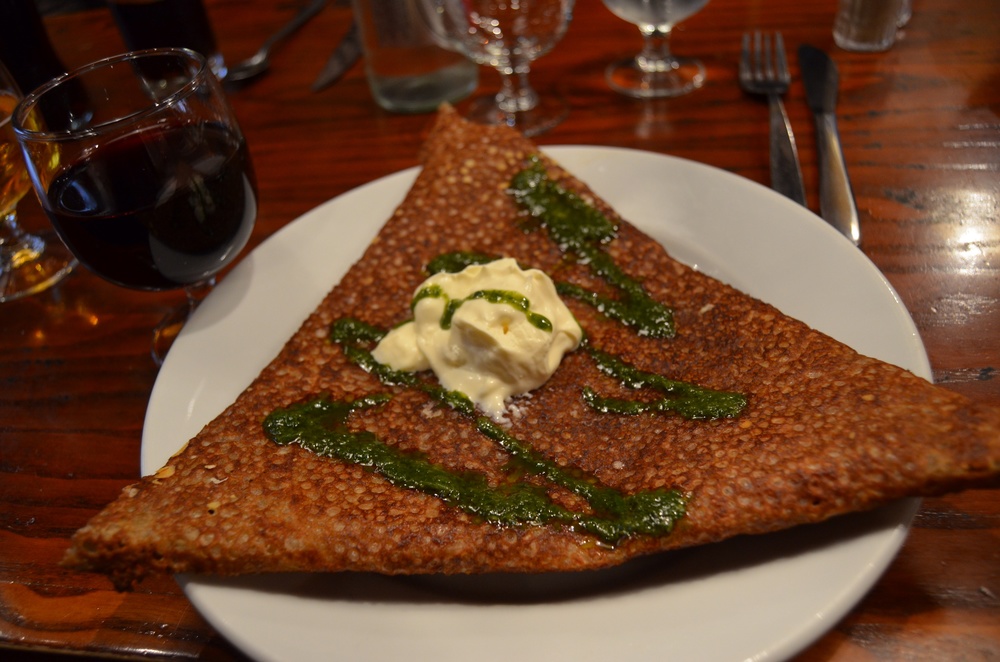 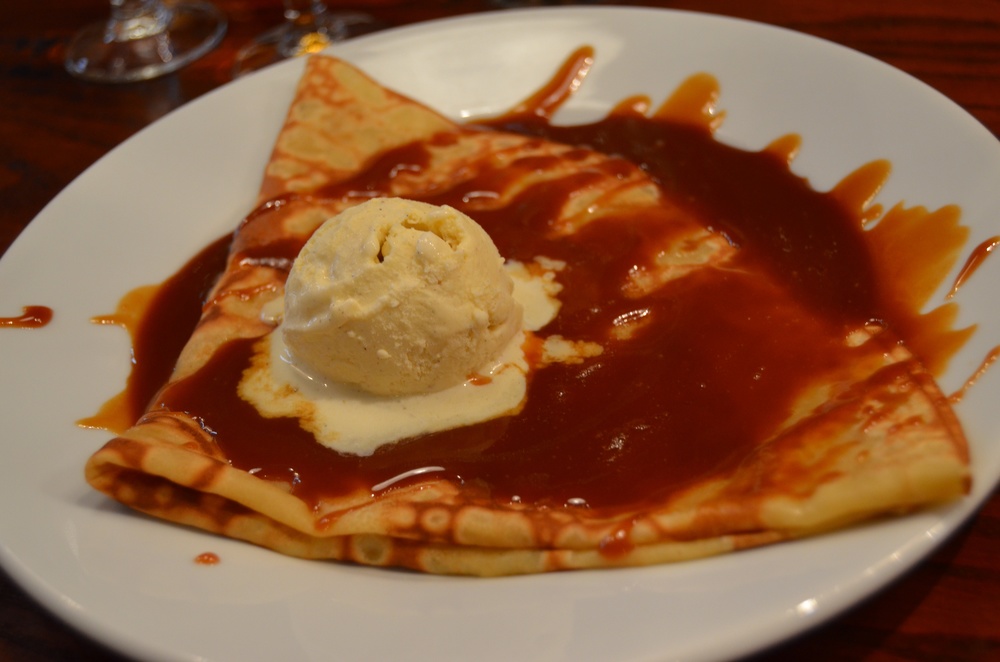 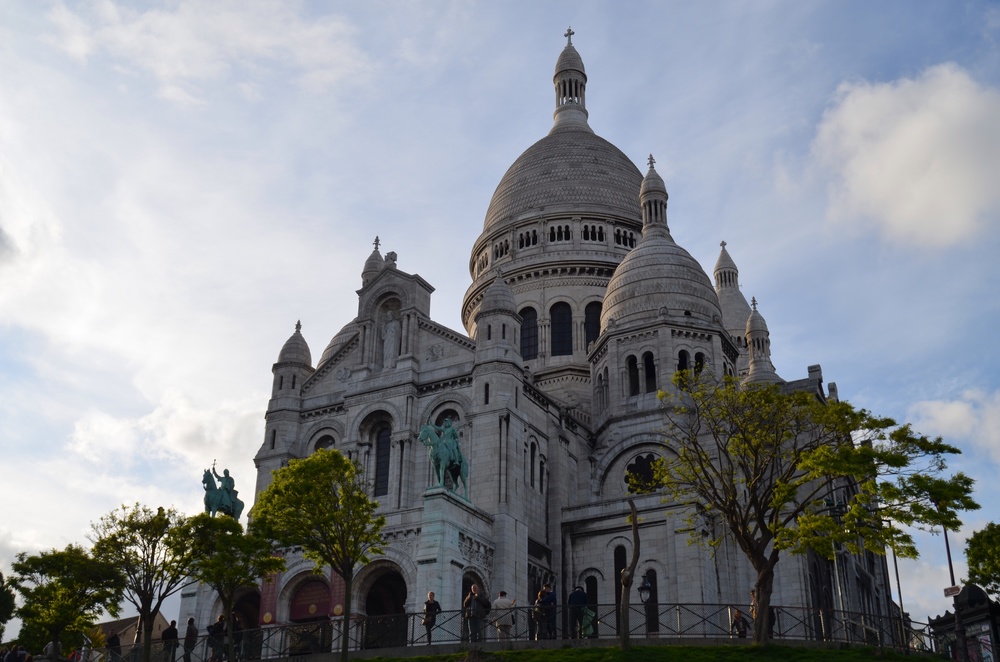 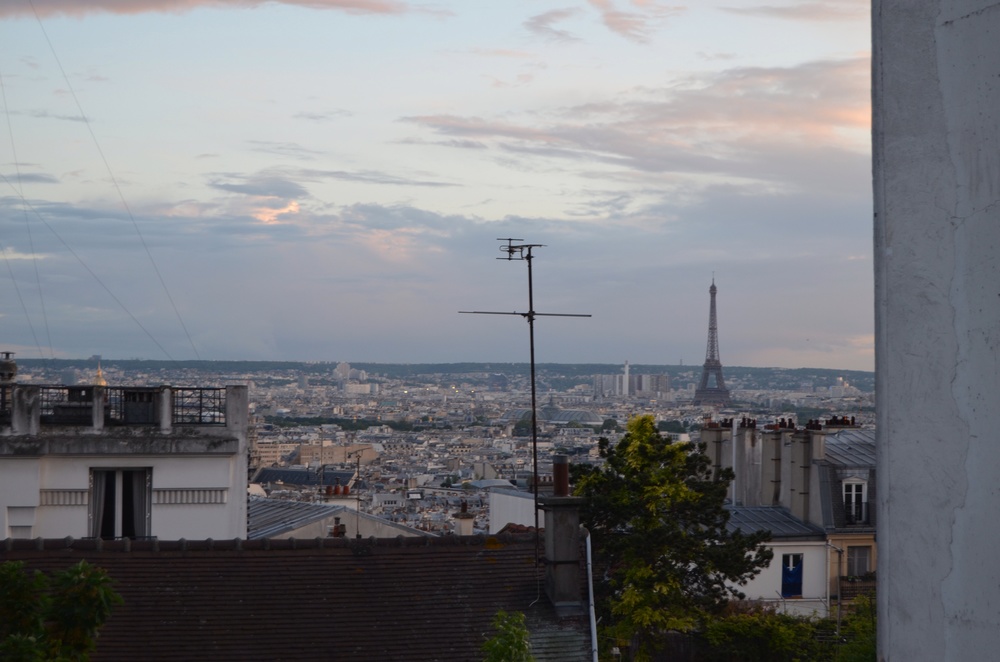 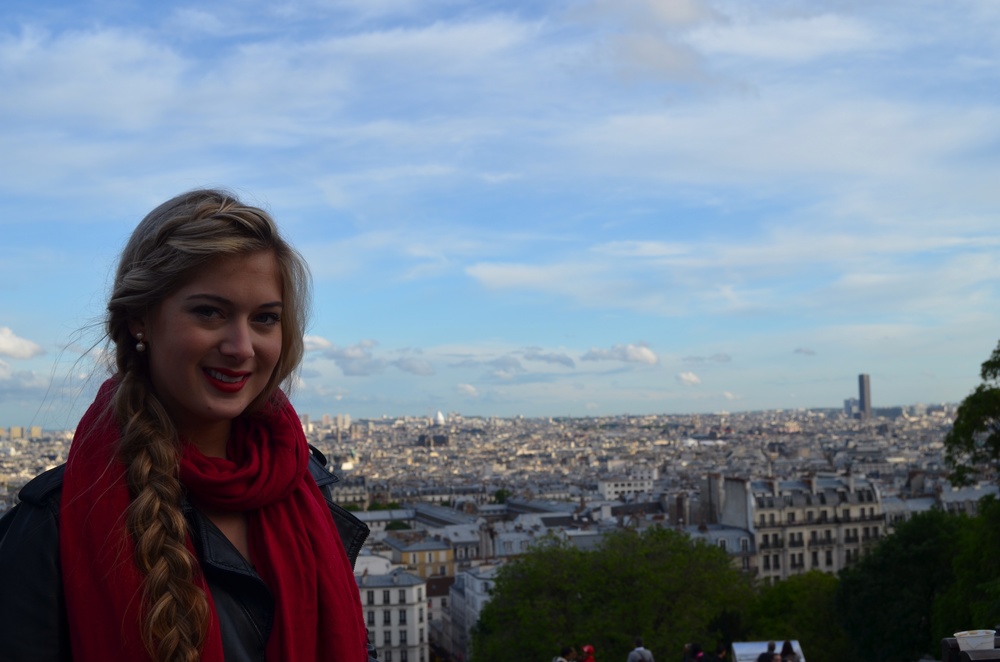 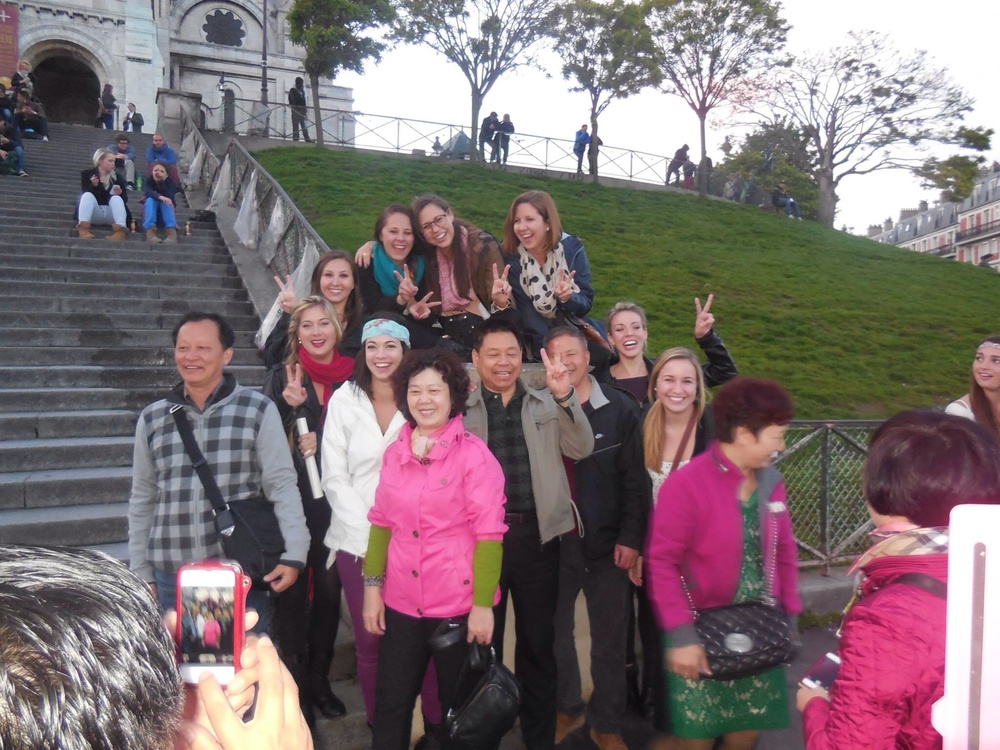 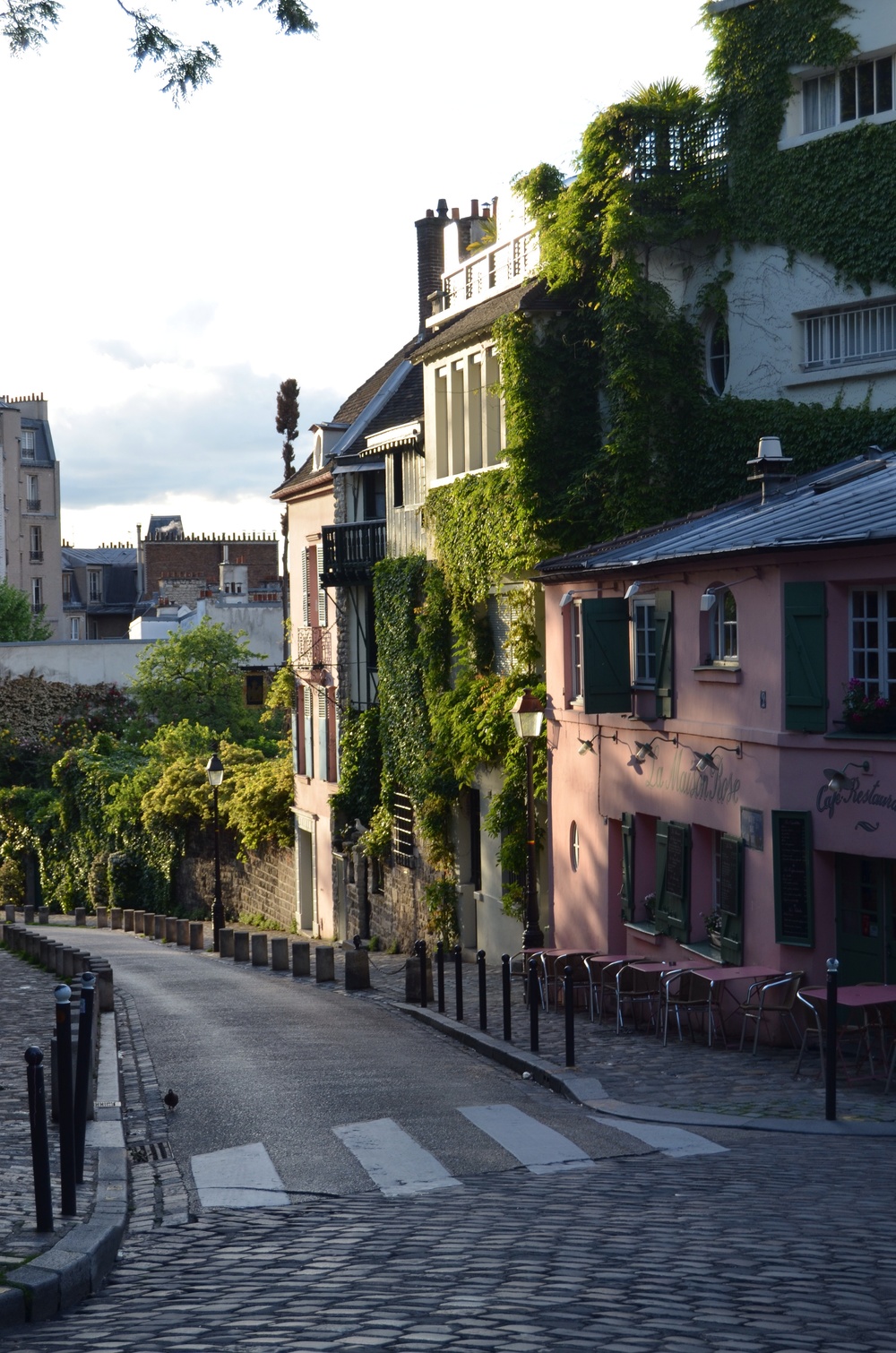 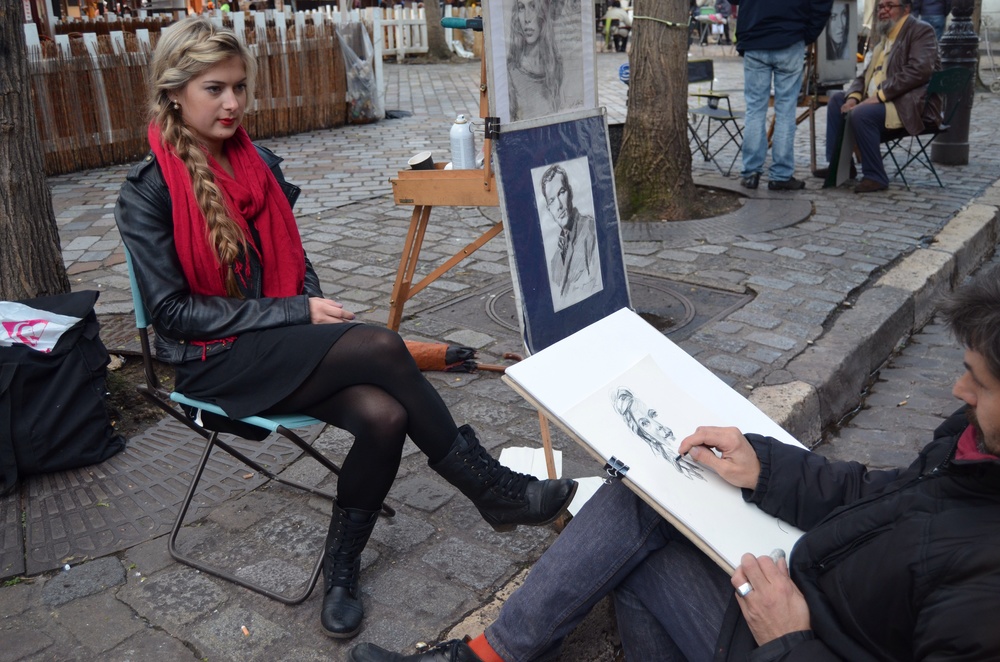 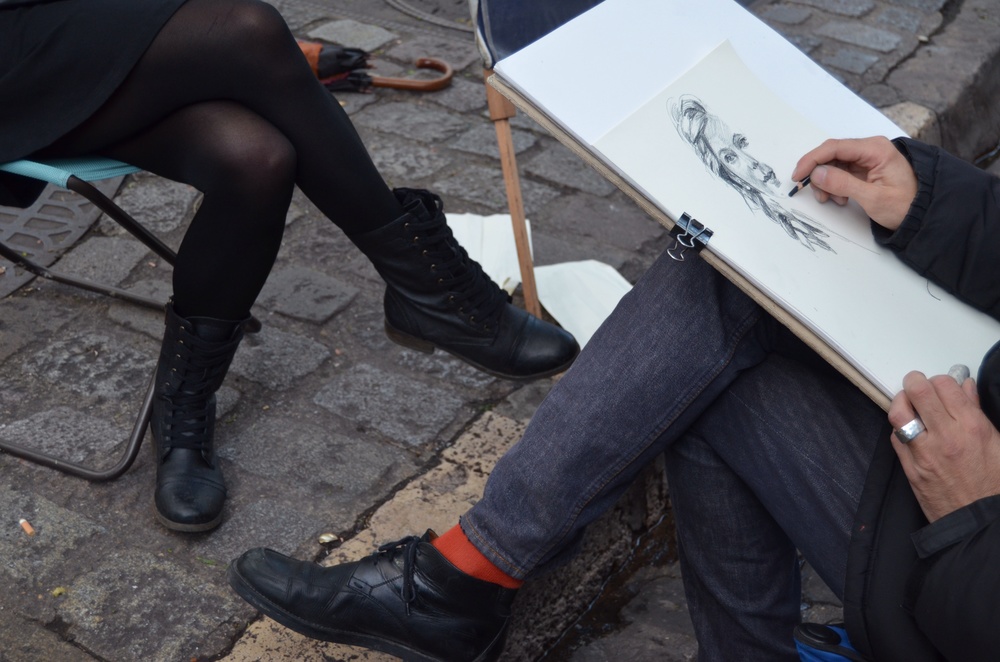 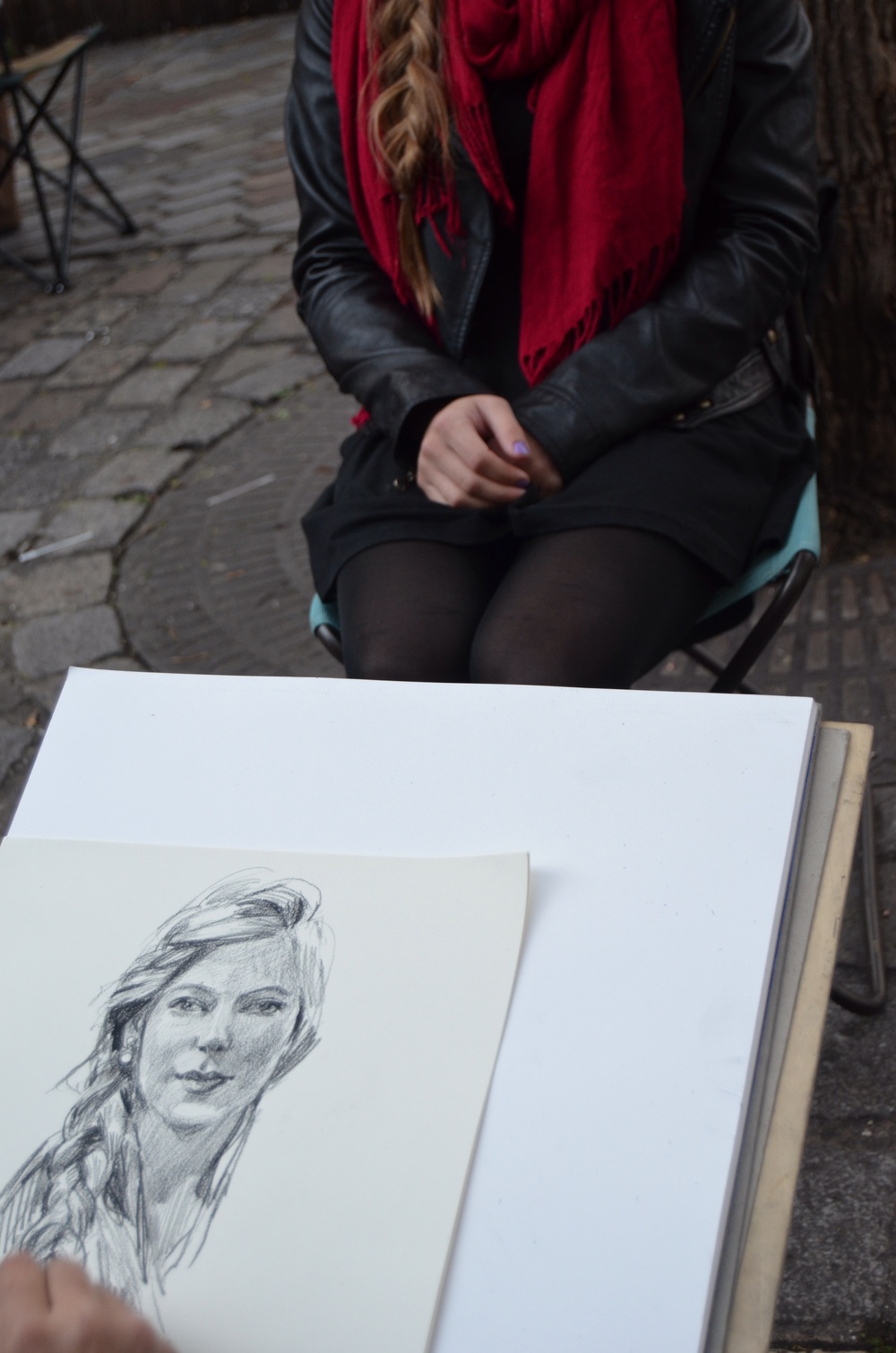