It’s been three days since we’ve arrived in Paris. I had very unrealistic expectations regarding the wifi and internet access in Paris. I know I said I would blog everyday, but it’s really difficult when a picture takes an hour to upload. But that’s very insignificant to the fact that I’M IN PARIS!

I arrived at Charles de Gaulle airport at 8:30 a.m. on Tuesday morning. After 22 hours of flight time (including the time change) you could say I was pretty exausted. I maybe had two hours of sleep total, which is odd for me because normally I can sleep anywhere! I ordered my first espresso and baguette while I waited around for the rest of the students to arrive at 11:30. After I massacred my first attempt at the french language, I wondered around the airport until I found my groups arrival gate.

The hotel we’re staying at is in the square of Place d’Italie is nice because it’s right next to a metro stop, so it makes it really easy to get from place to place. Once we settled in, we walked around a bit, found where are classes were going to be held, and stopped in a little bistro for some espresso. To my surprise, everyone has been so nice and very helpful! I don’t want to go to any touristy places, so it’s pretty difficult to order when you go to only local cafes and bistros. I think if you at least make an attempt at speaking the language, people are more willing to try and understand and be accomadating.

Here’s just a few pictures from my first day in Paris! Many more to come 🙂 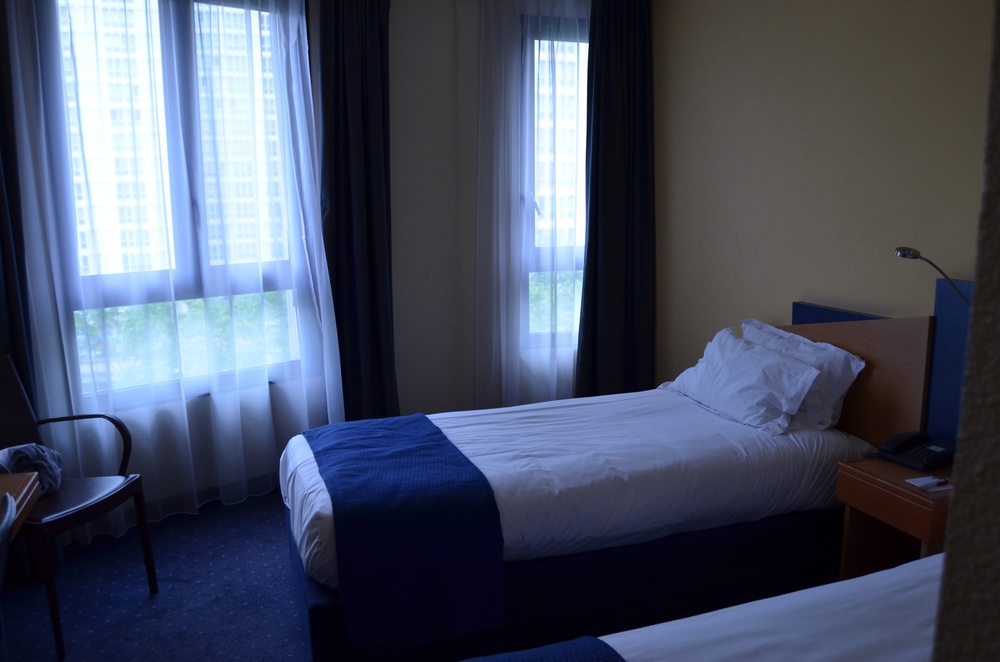 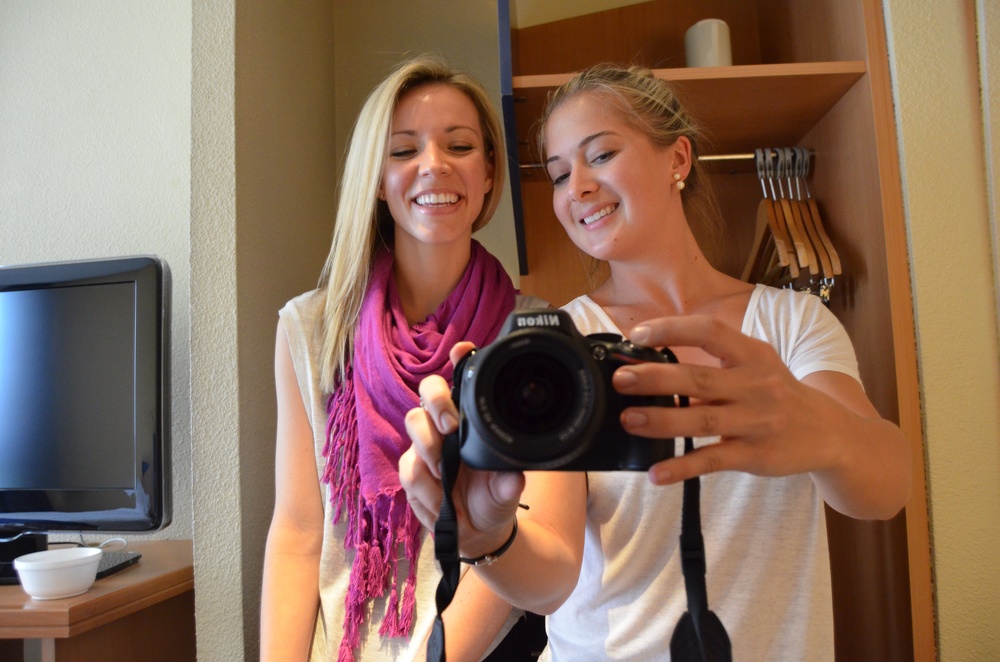 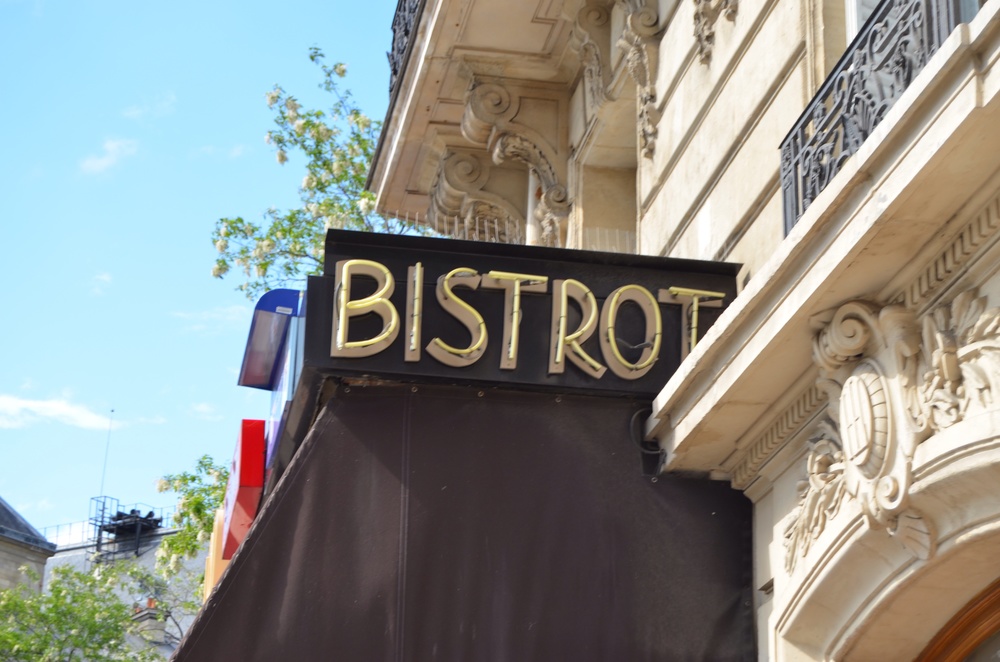 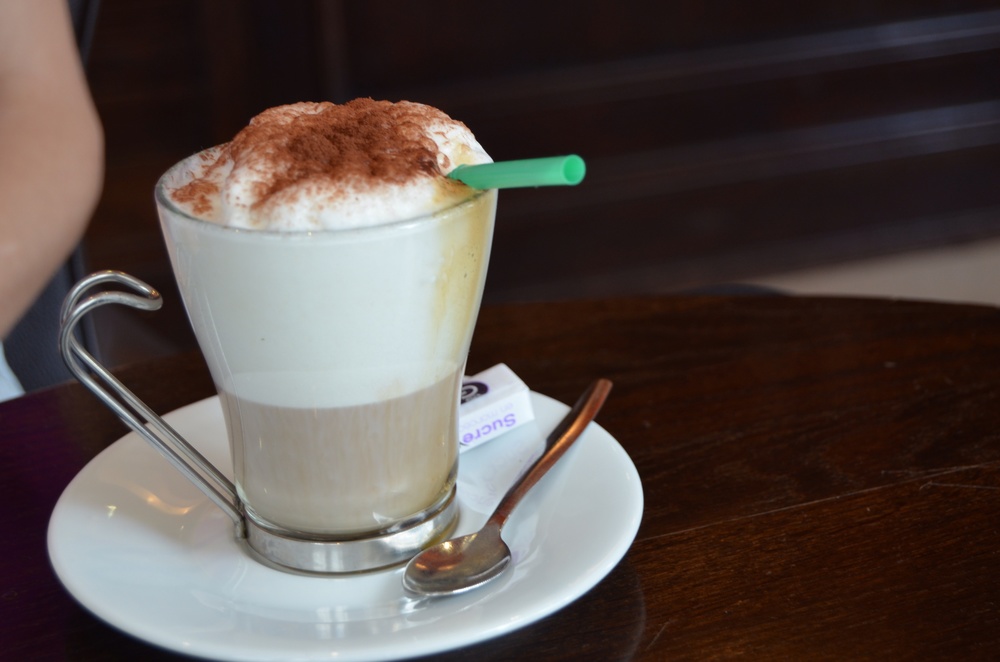 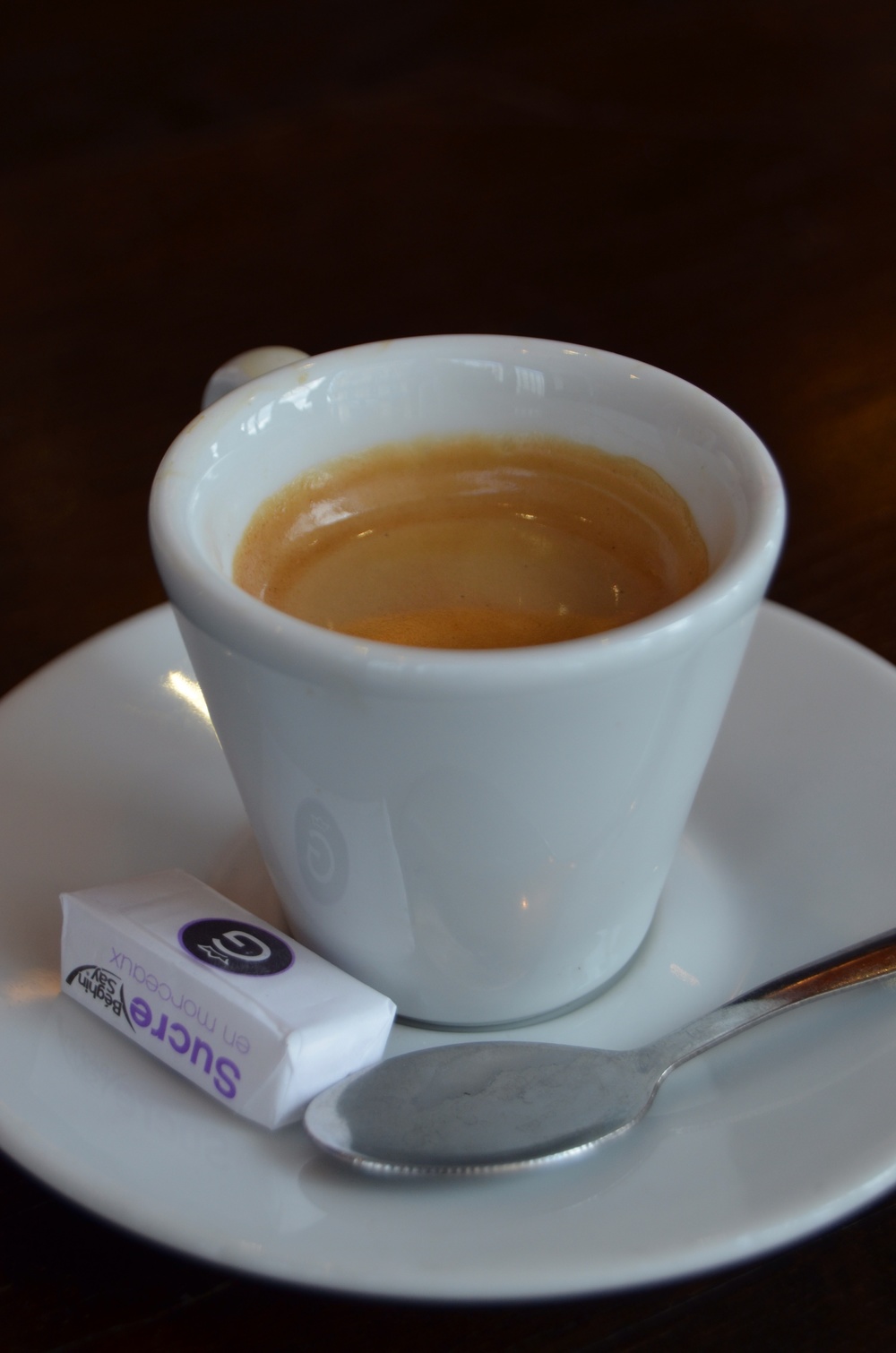 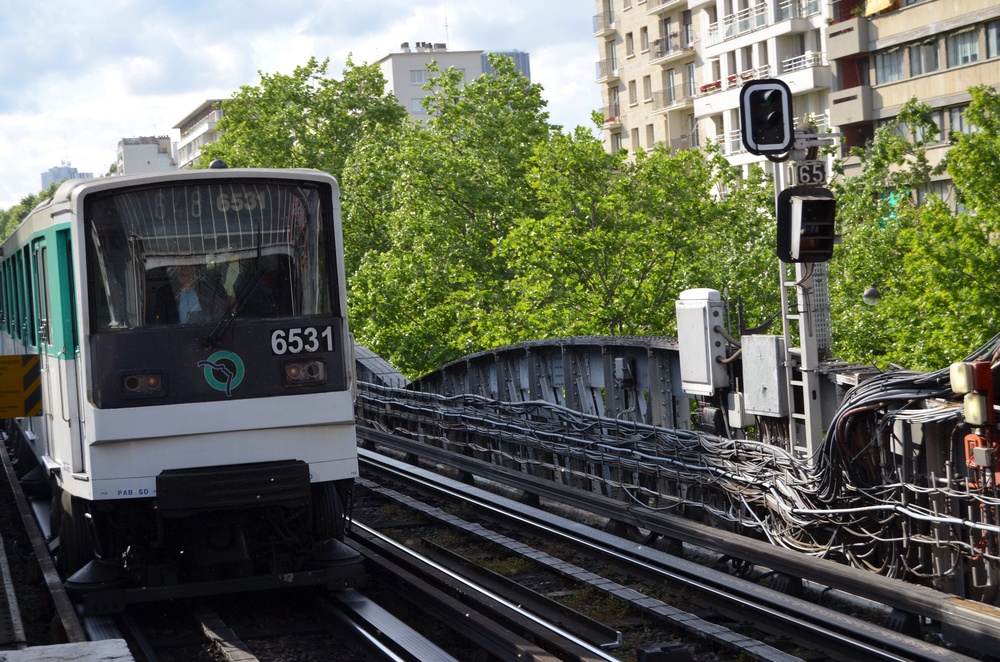