So, I fell in love with the Eiffel Tower. To pretty much everyone in the world, the tower is an iconic structure that almost seems like something mystical. In my super cool middle school years when I thought I was well traveled, I even carried a little eiffel on my key chain. After Joseph our quite plump, jolly, Irish/French tour guide showed us the major landmarks of the city such as the Arc de Triumphe and Luxemburg Gardens we finally pulled next to the Eiffel. We immediately ran out of the bus and became major tourists. I know that it’s a large tourist destination and most of the things surrounding the tower are extremely cheesy, but you can’t help but be star struck when you see it for the first time.

The weather was very dreary and cloudy which was fine because I think it gave the pictures a little more finesse! After we spent about 10 minutes taking hundreds of pictures we were on our way. You can bet that us silly girls took the stereotypical holding hands, jumping picture 😉 Those will be up shortly.

That night we went to the top of the Monparnasse which is the tallest skyscraper in Paris. We took the elevator obviously, but it only went to the 54th floor, so we had to race up the stairs to the 58th floor that way we could catch the Eiffel twinkling. Every hour, the tower lights up and sparkles for about 30 seconds. It was incredible seeing that from such a high view and taking in the whole city. Once we saw it from up high, we wanted to do the opposite and see it twinkling from underneath the tower. So to make it within the hour we raced to the Metro and made it just in time to see it light up again. I’m still in awe and I don’t think I could ever get tired of seeing it.

Tomorrow or Tuesday we’re going to get some baguette, Bordier butter, cheese, and wine and have a picnic at the lawn in front of the tower! Pictures to come 🙂 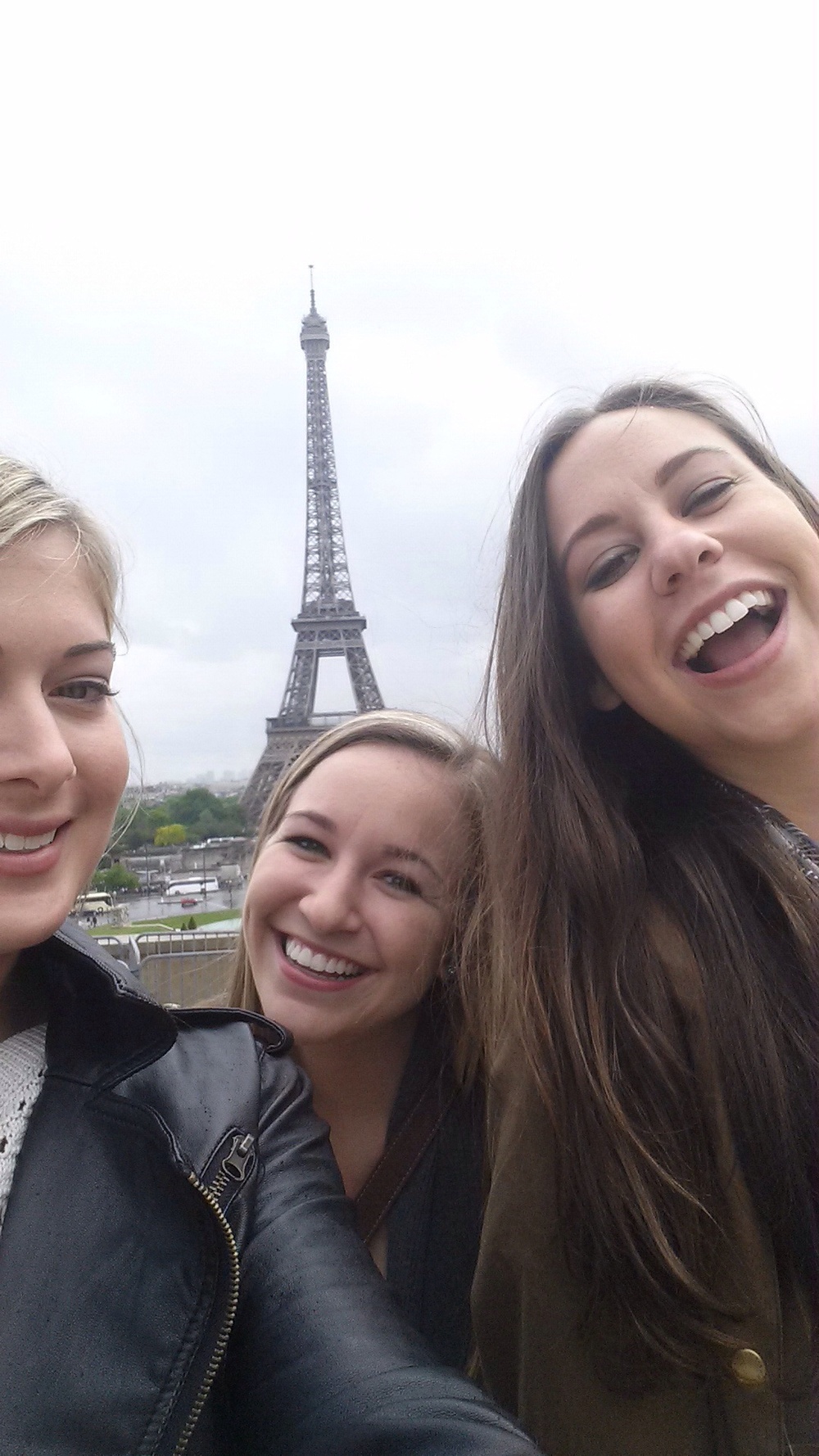 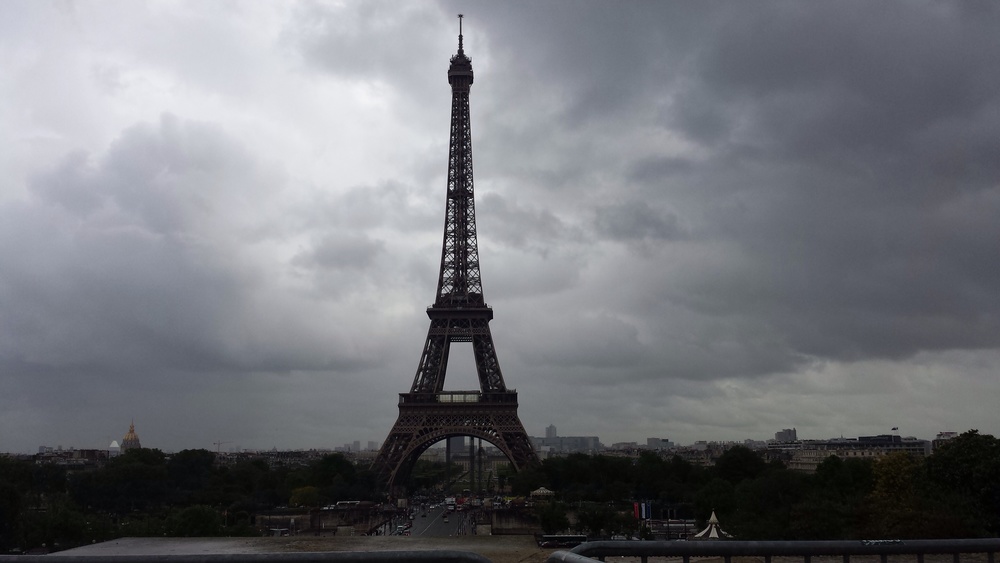 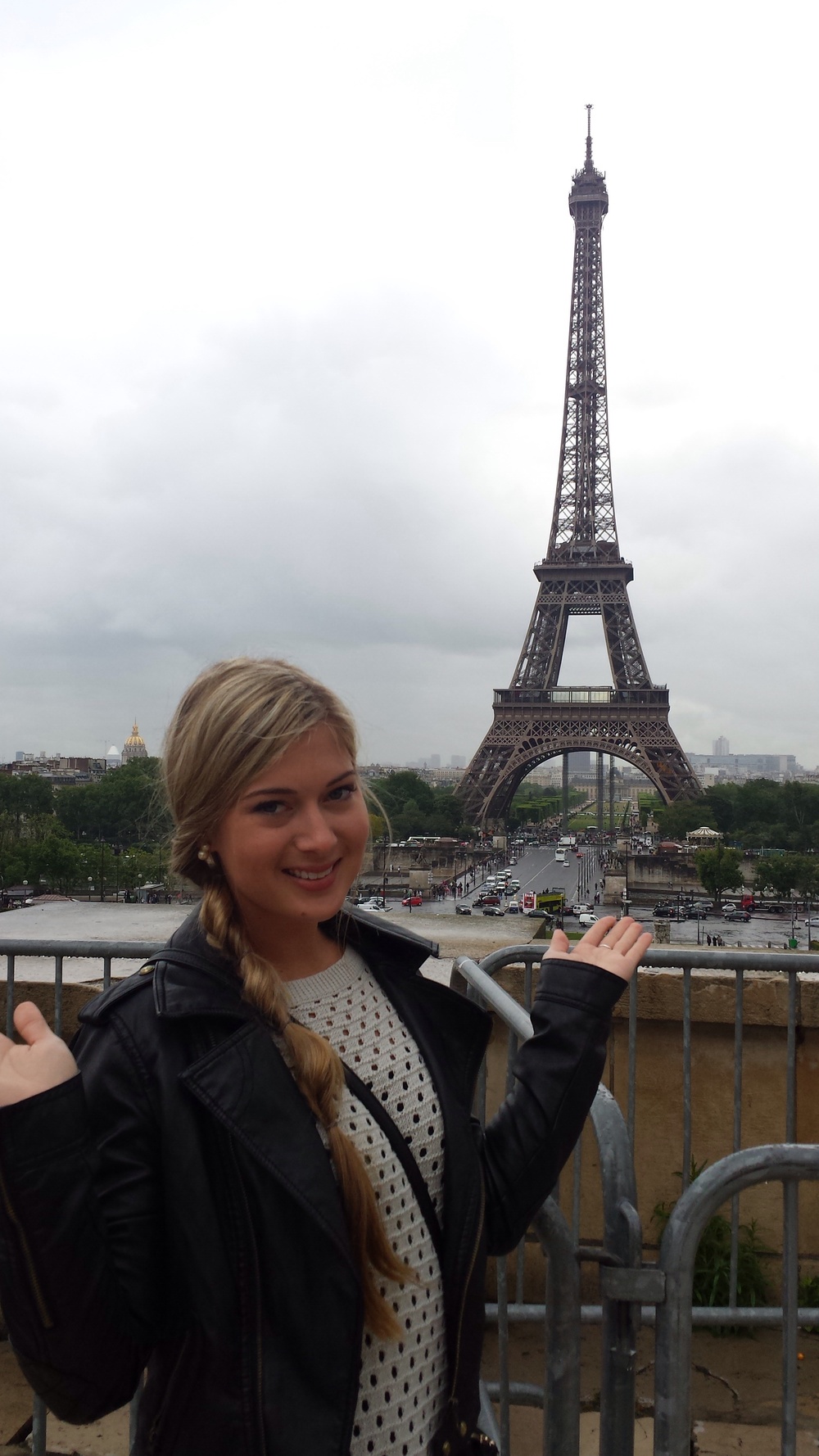 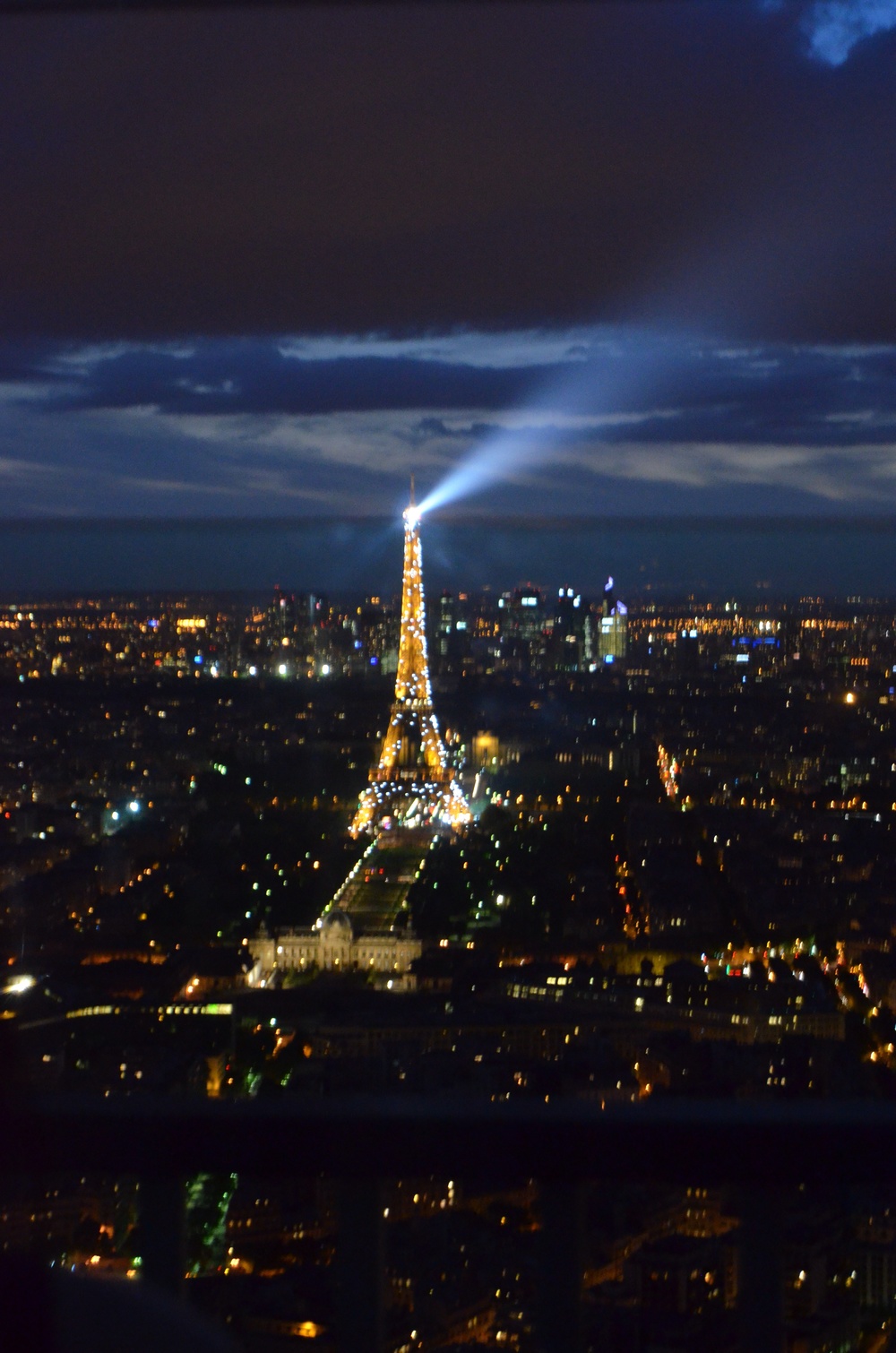 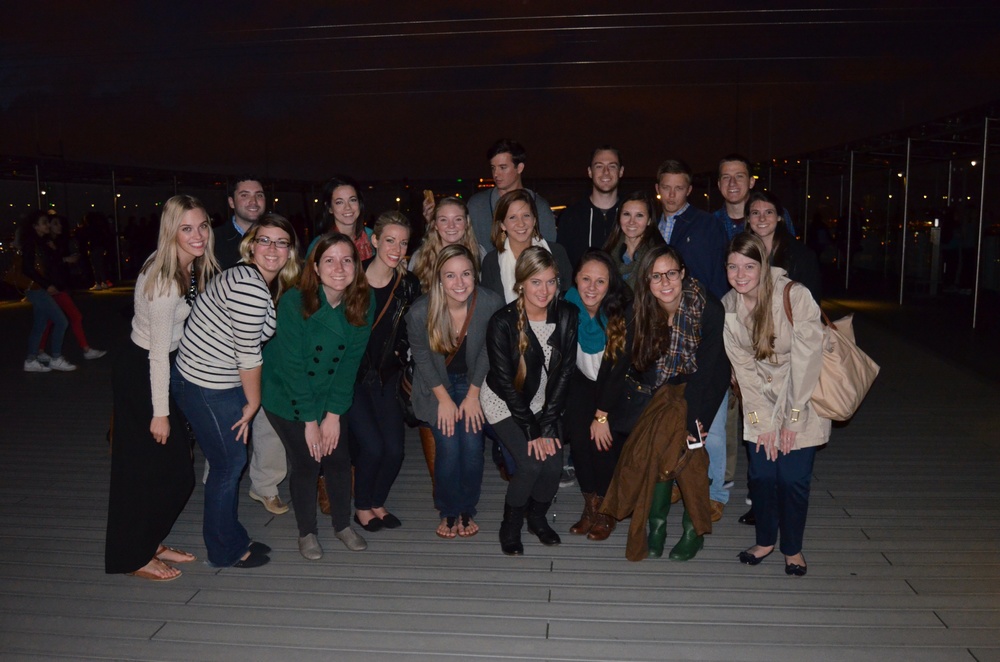 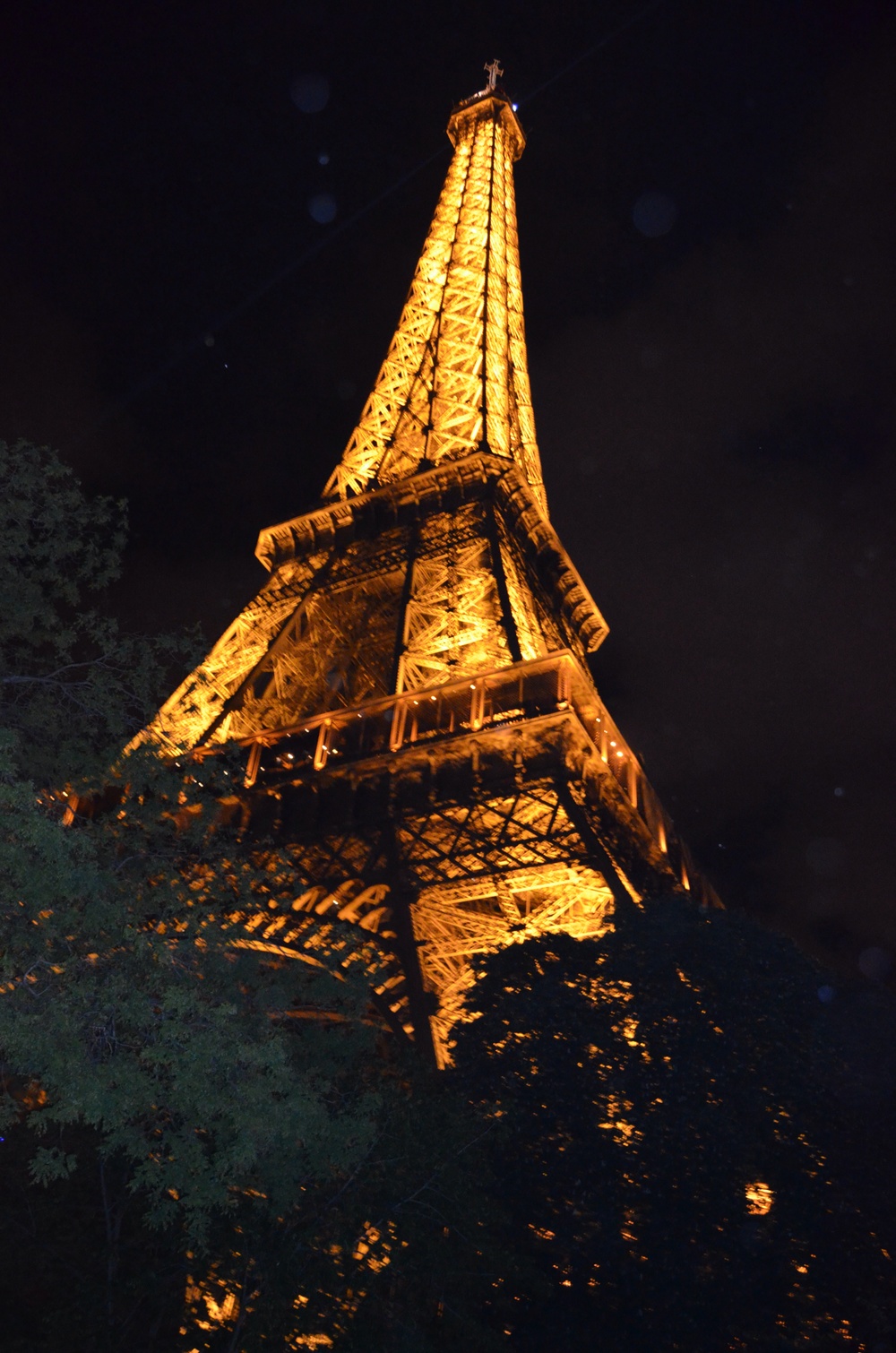 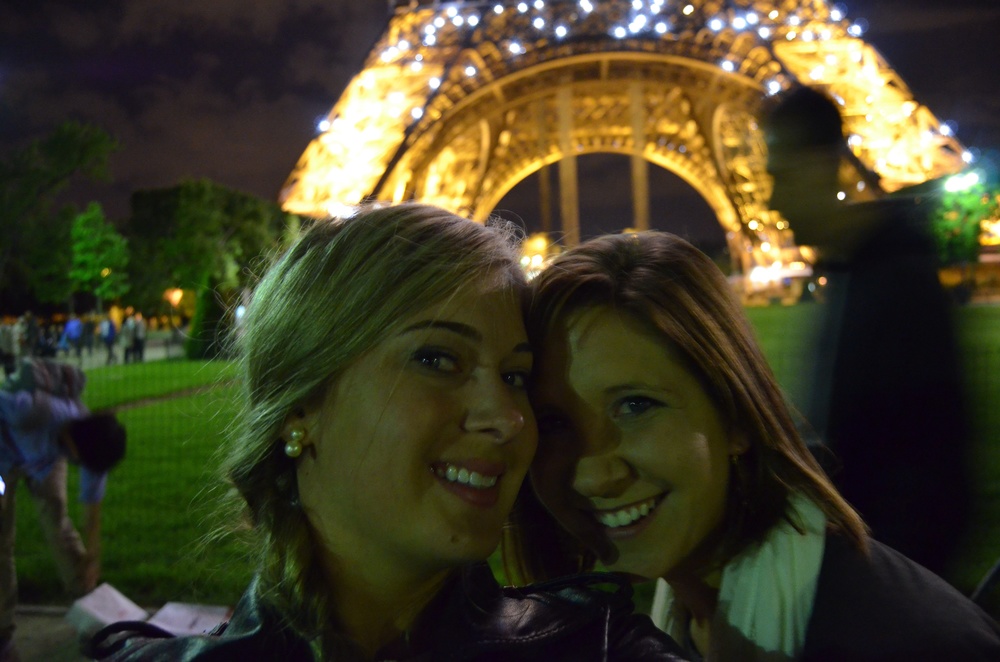