The second weekend we were in Norway, Thomas and I flew to Bergen to spend some time with his middle brother who is studying to be an engineer on the Navy base. His younger brother was also turning 23 that weekend, so he and his girlfriend decided to fly down and join us. Thomas and I arrived early so we wanted to take the day to explore. This city is know to be very rainy, but we just happened to arrive on the sunniest and most beautiful of days. The first thing Thomas suggested that we do is take a cable car all the way to the top of a mountain to get spectacular views of the city and the harbour. I thought to my self how lovely that sounded. Just a nice relaxing ride up the mountain. Not so fast. Thomas had the great idea of walking up the mountain. It’ll only take an hour he said. It’ll be fun he said.

I was jolly at the start of the hike. I had my touristy camera in tow and I was ready for the climb! Then after the first 100 stairs or so the dread set in. Not only was I wearing the tightest jeans known to mankind, I had 50-pound Hunter rainboots on, and about 5 layers of garments on my body. I’m smiling as i’m writing this because I can remember how aggravated I was at a) Thomas suggesting that we walk in the first place b) that I tried to look cute that day when I should’ve known better and c) how infuriating it is to see people fly past me in their sweats and sneaks while I’m in agony lol. So after a long hour of my feet and calves being suffocated by the rubber killers and trying to pretend like I’m not sweating when it’s 25 degrees outside, we finally made it to the top. I kept a smile on my face even though Thomas said he saw “black” in my eyes haha. In the end it was so worth it. The views were absolutely beautiful. Don’t get me wrong, I LOVE NATURE lol and I would happily hike anyday of the week but perhaps next time I’ll choose my clothing more wisely if I think there’s a chance of climbing Mount Everest in my future. And I have to say, the trolls along the hike made it better. How cute are they?! If you didn’t know, Trolls are a popular fairytale or myth in Norway. It’s so cute that all the children think that there’s trolls living under the bridge as they cross 🙂 After the hike we walked around the fish markets, tried smoked whale, and drank a few brews until everyone arrived.

The next day we spent time on the Navy base exploring the grounds, having ping pong tournaments, and playing soccer. We had to stay inside pretty much because a storm hit Bergen and they said it was the worst weather the city has seen in like 20 years or something like that. That night we went to a brazillian steakhouse for his younger brothers birthday. We finished it off with cocktails at a cute bar called No Stress. Surprisingly my favorite one was infused with chili! The next day we woke up early to hop on a train to head back home. I’ll talk about those escapades in my next post! xo 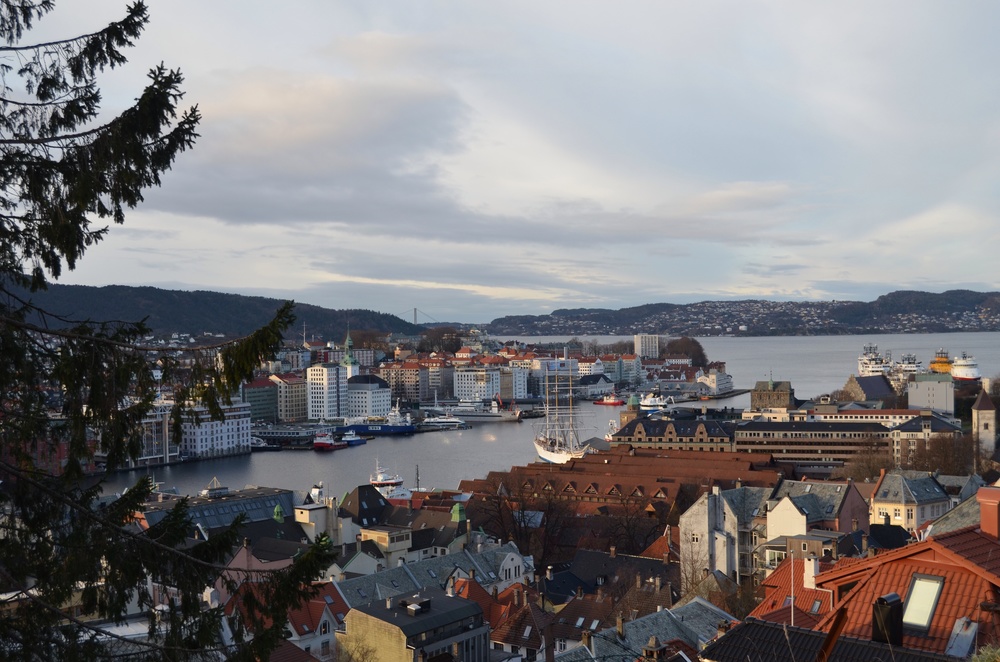 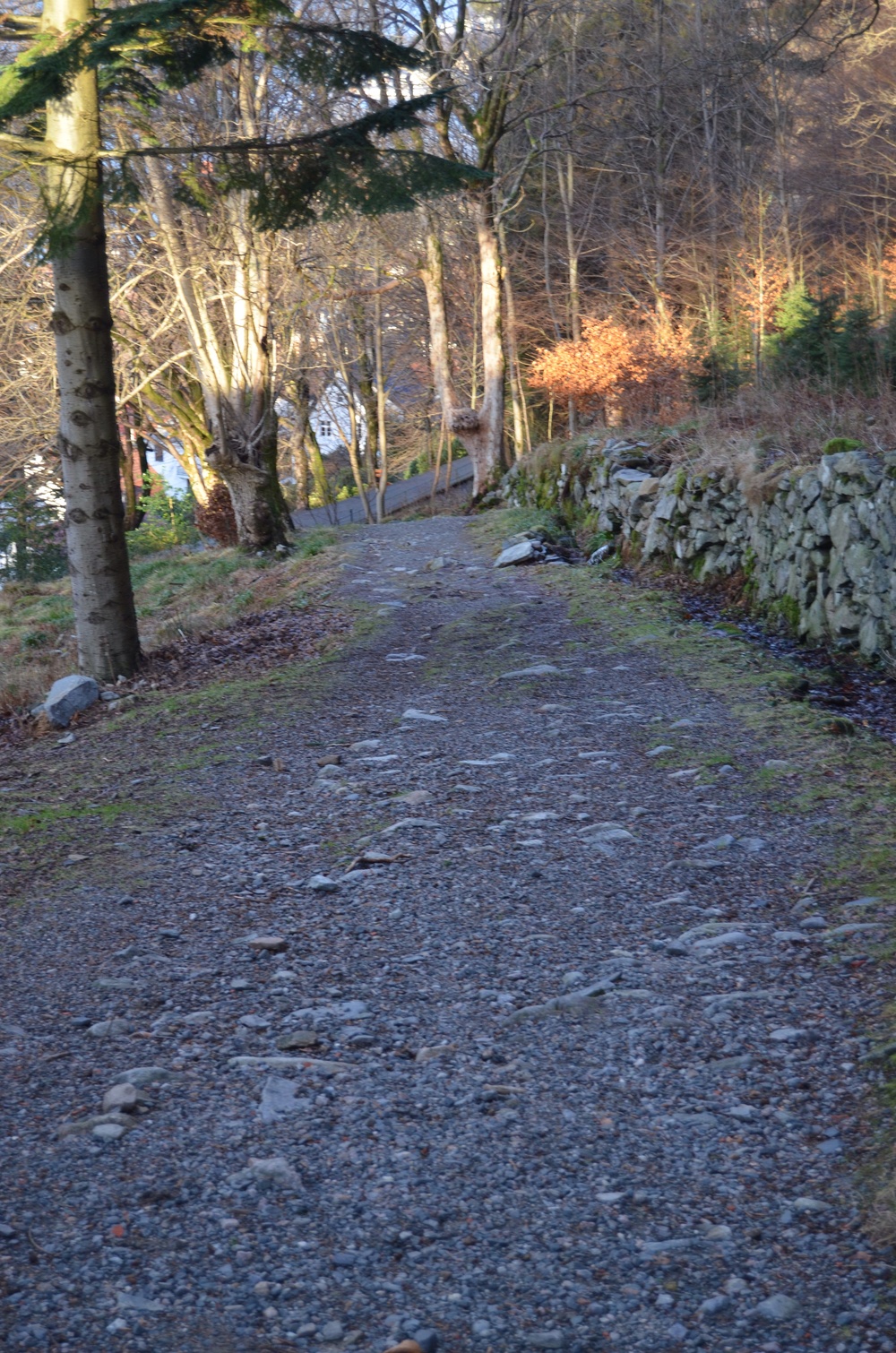 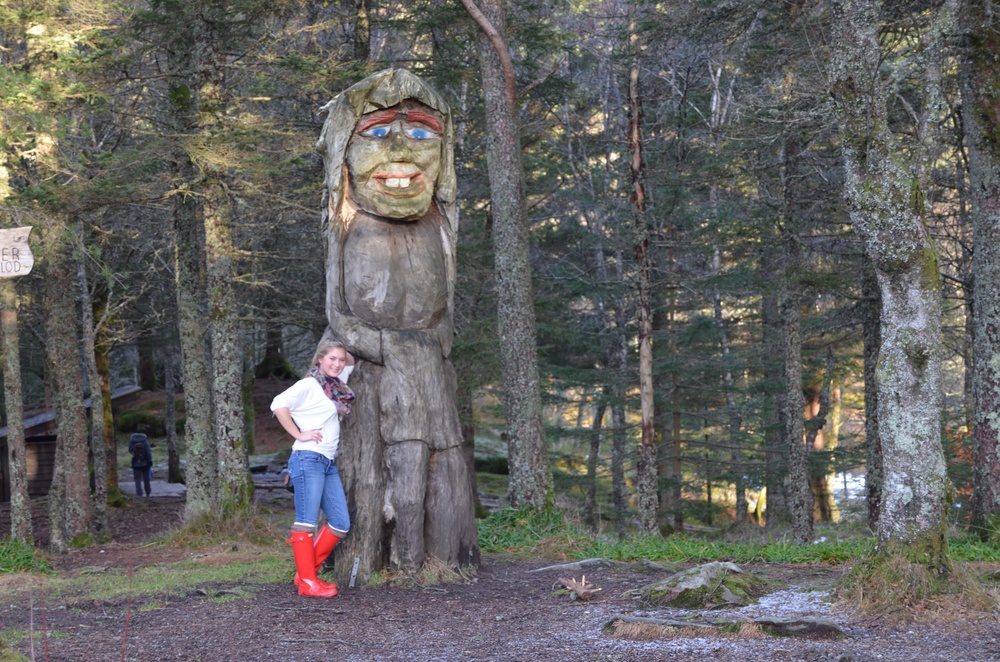 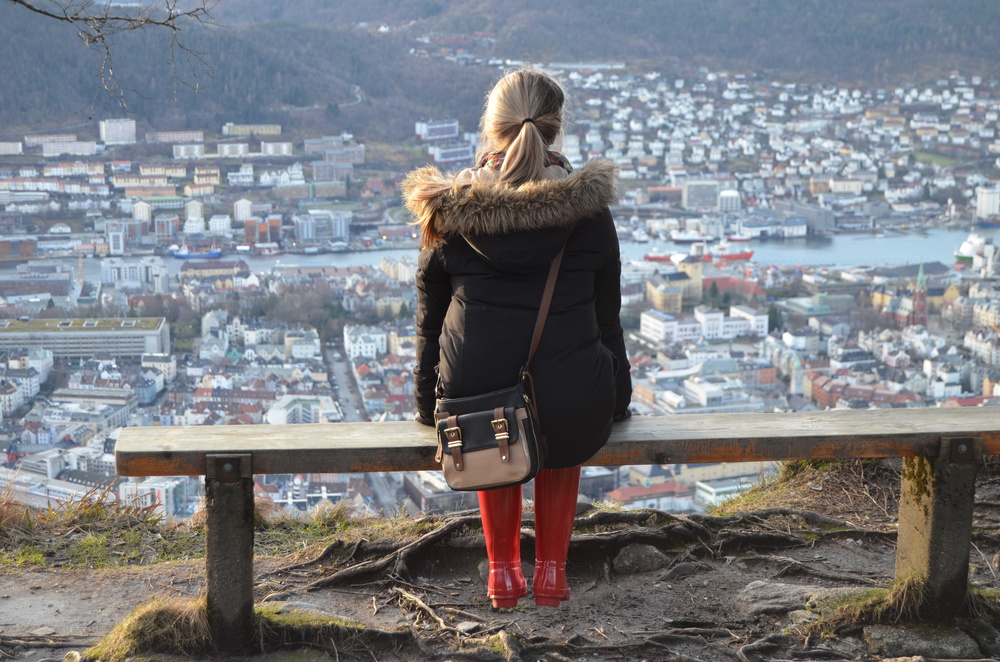 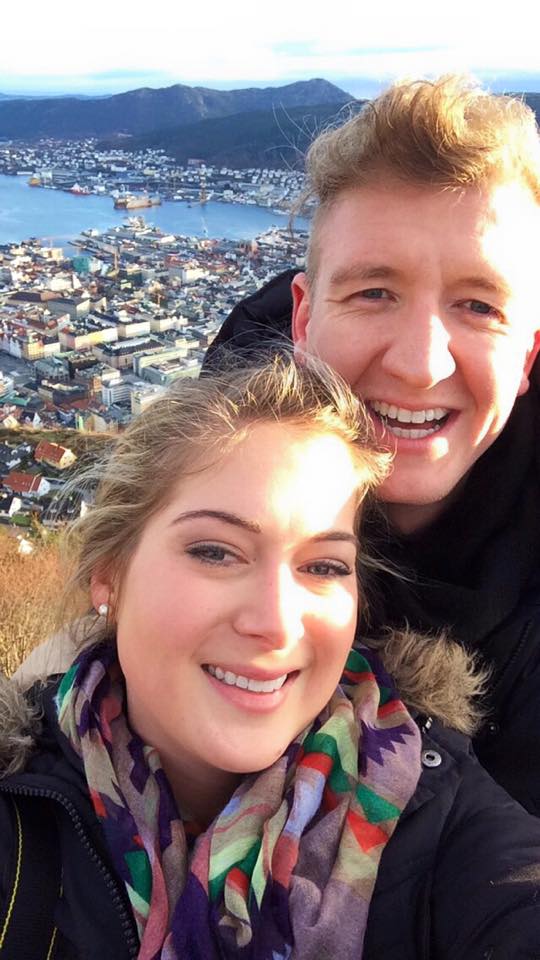 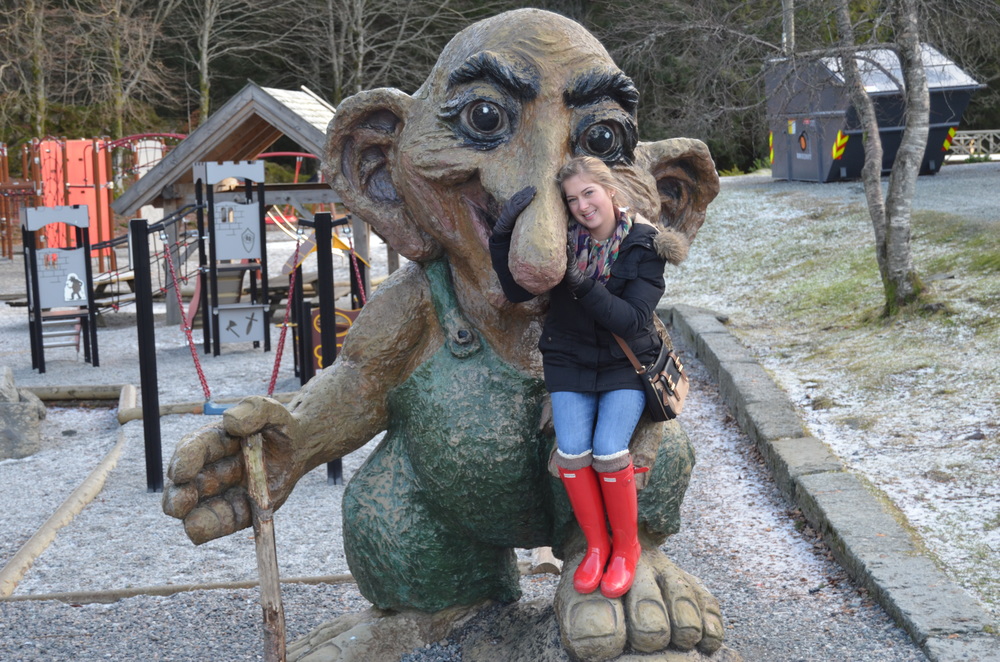 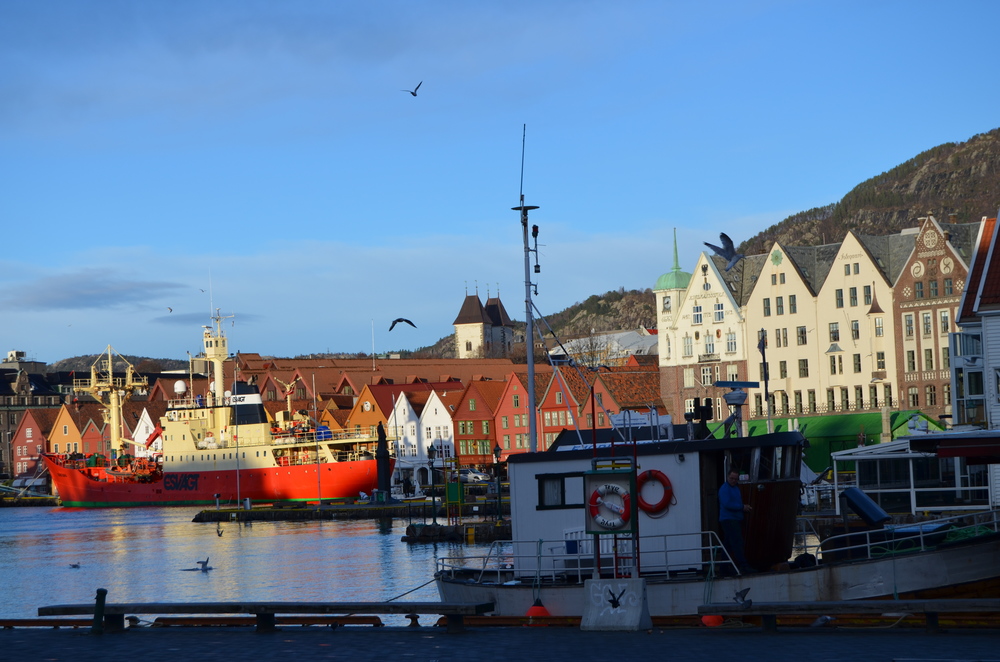 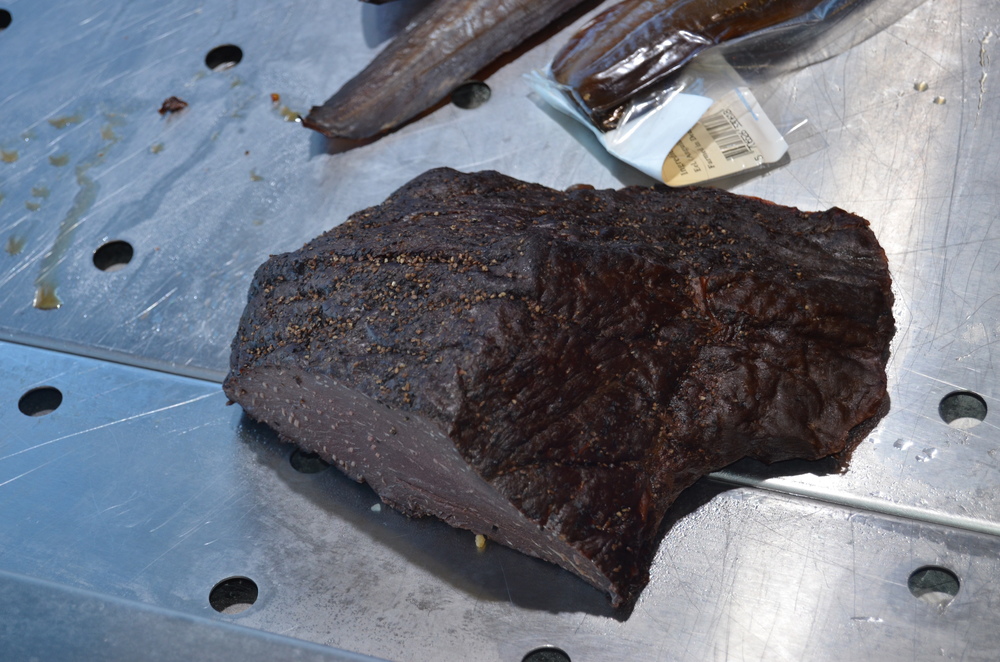 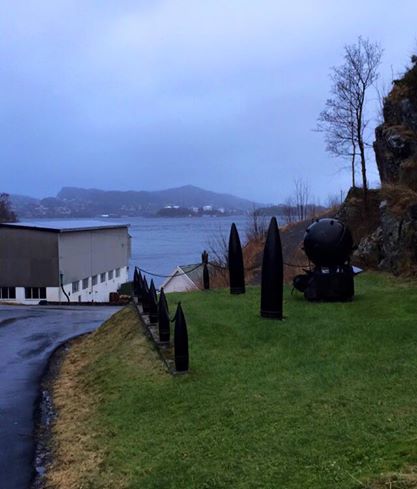 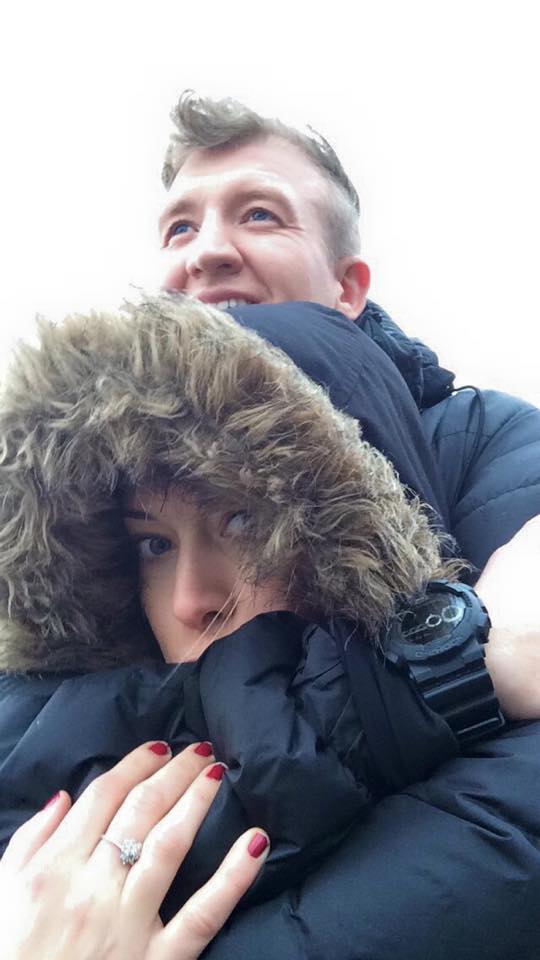 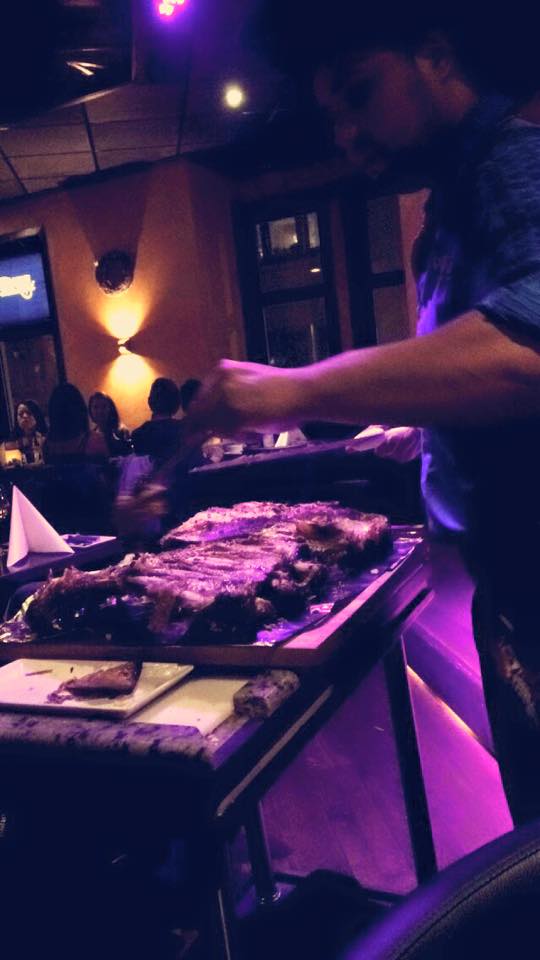 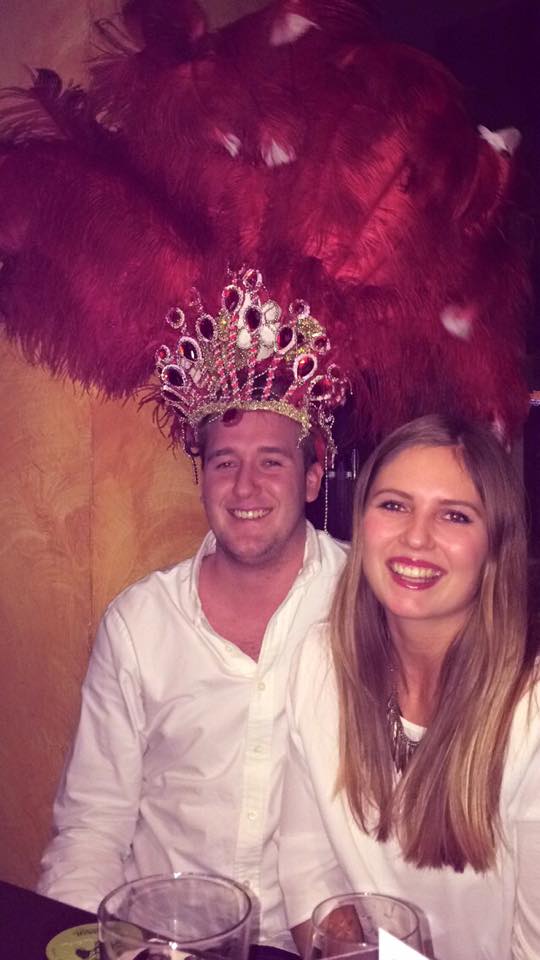 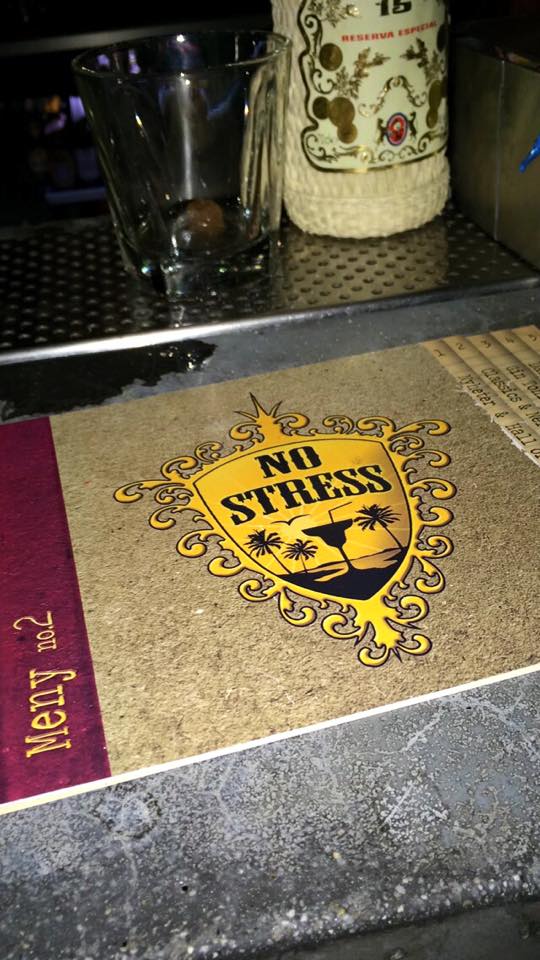 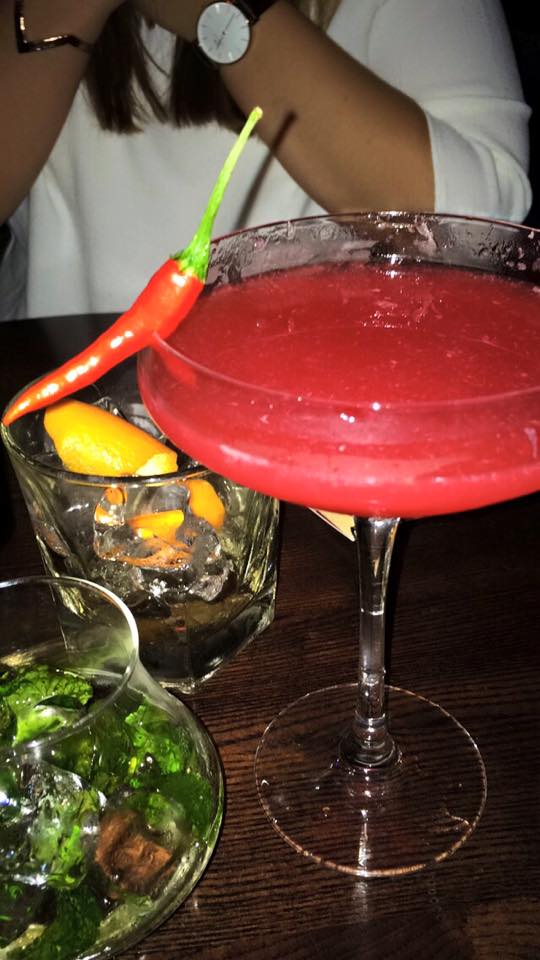