When first arriving in the Oslo train station Thomas prompted me to order two pølse lompe (Thomas, I know you’re going to read this and correct me if I wrote that wrong ;)). This is pretty much the fast food of Norway! It’s a sausage wrapped in a potato-made flat bread and you can top it off with various things. I like potato salad and onion on mine! So after I embarrassed myself trying to order we ate our snack and headed to our hotel.

Oslo is only a 30 minute drive from where Thomas lives which is near lillestøm, but since we were going to a party for New Years Eve we didn’t want to worry about getting home late at night. Thankfully Thomas’s friend works for a hotel chain so we got an affordable cute room near the Opera House. Before getting ready for the Party Thomas and I walked around the Opera House. There’s a steep walkway you have to walk up and it was super icy that day. It was hilarious watching people trying to get up and down! It was a gorgeous sunset that day so it was neat to stand by the harbour and take picture by the cool sculpture called “She Lies”.

The next time we visited Oslo we met his cute little grandmother to look around the city. It was a rainy and icy day so it was nerve racking for her to walk. So after we made it to the royal castle to have a look we decided to call it a day and just sit in a cafe and warm up. There’s a store/restaurant in New York City that I loved called Eataly and when we walked by one in Oslo I was surprised! We drank cappuccinos and ate pasta to get toasty before braving the cold again.

Before leaving Norway I really wanted to visit Vigekandsparken which is a famous park in Oslo filled with 212 bronze and granite sculptures. One of the funniest sculptures is a screaming stomping baby! There was a group of people surrounding it taking pictures, which I don’t understand lol. It’s funny how things like that become so popular! One of the most famous sculptures is the Monolith. It’s a super tall column carved from a single stone and it consists of 121 human figures. It looks so intricate and it can be interpretted in so many ways. Thomas told me this park is bustling in the summer time and is absolutely beautiful. I guess I’ll have to go back… 🙂 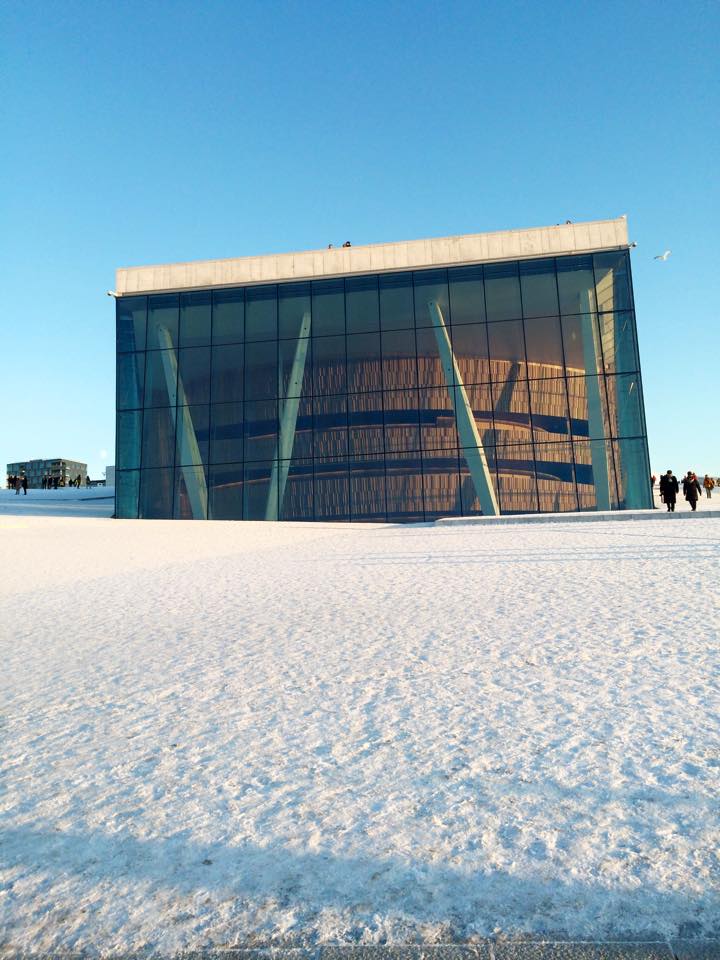 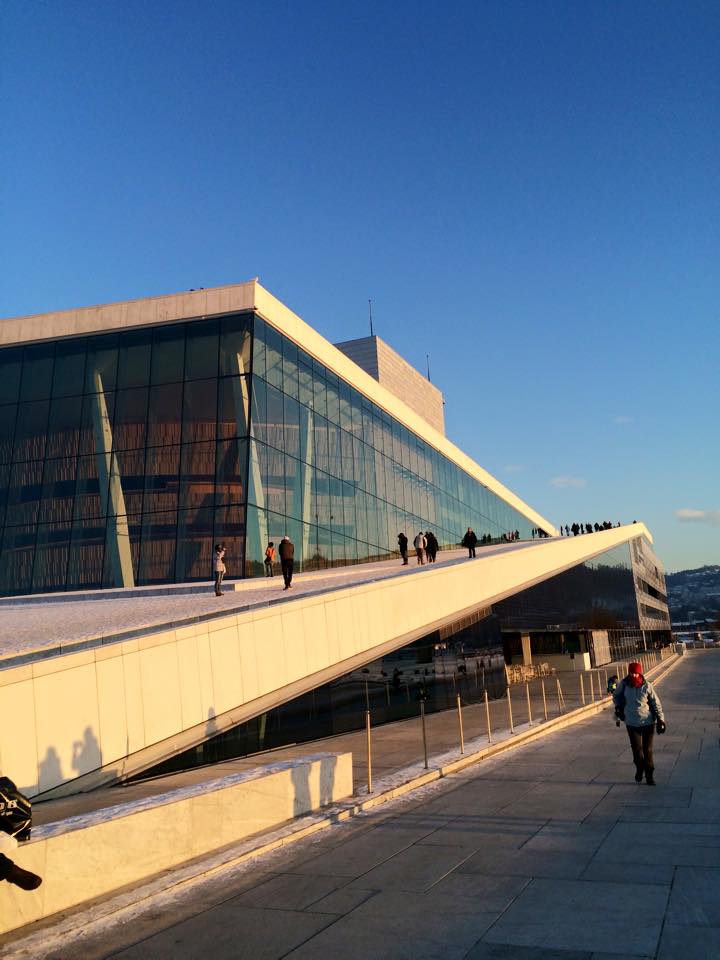 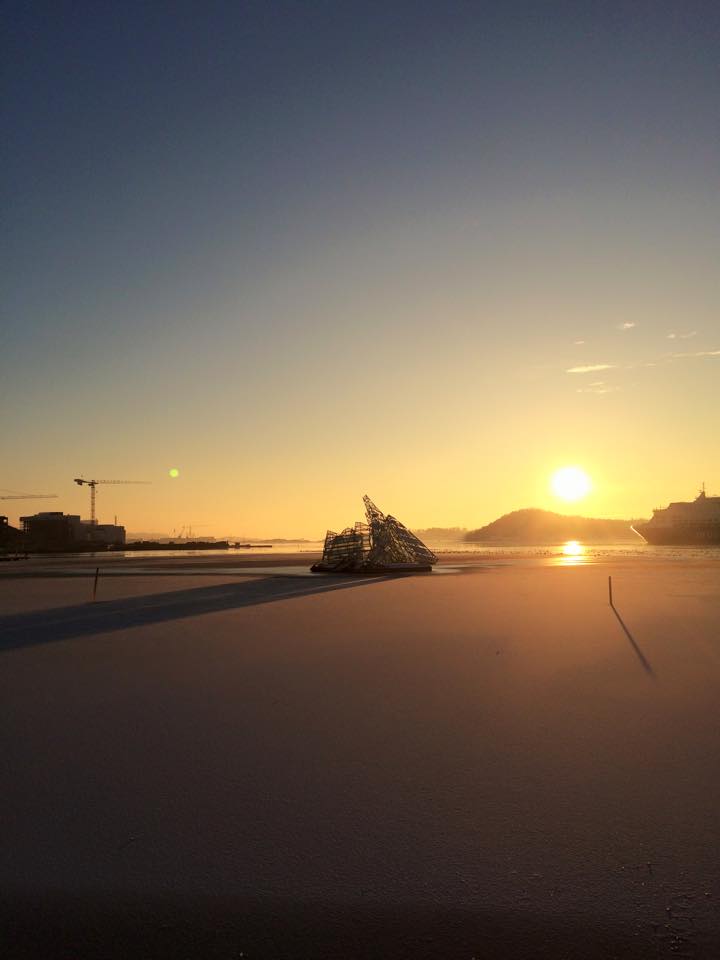 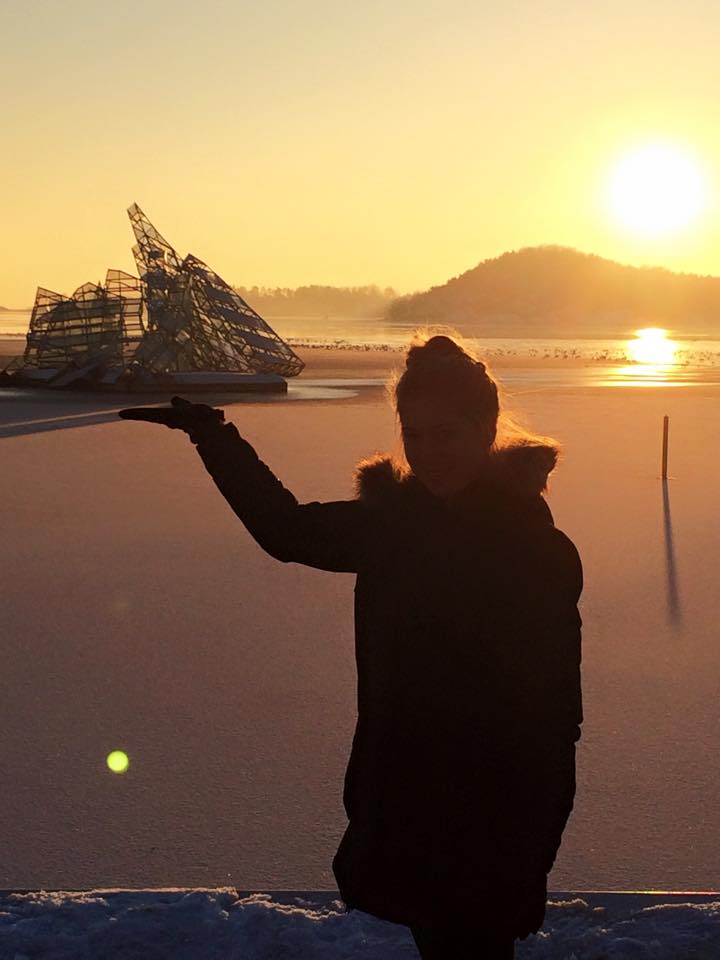 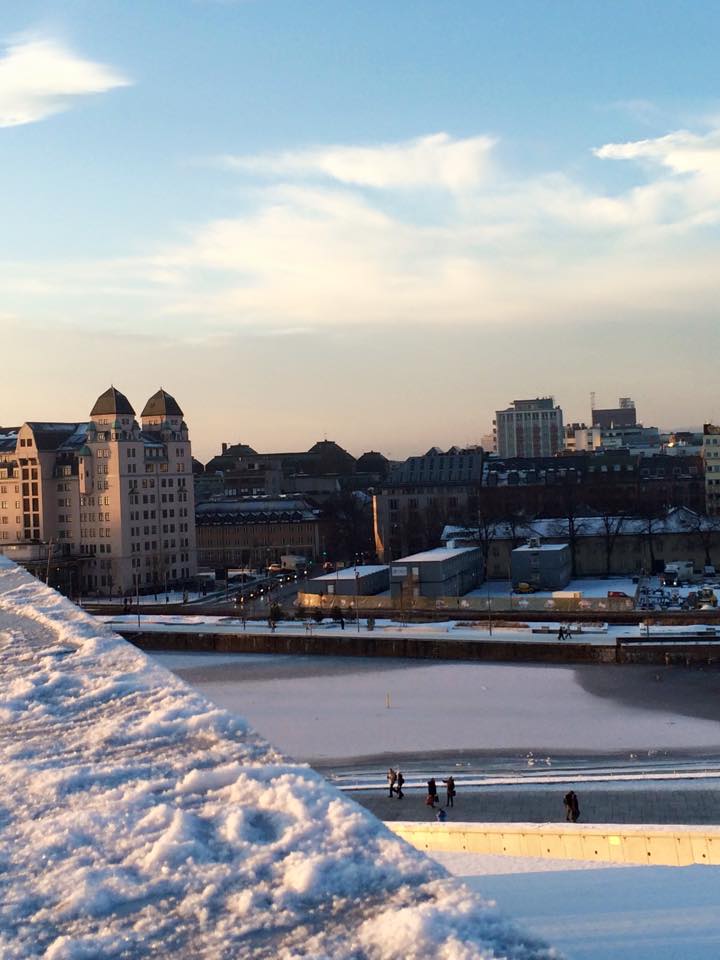 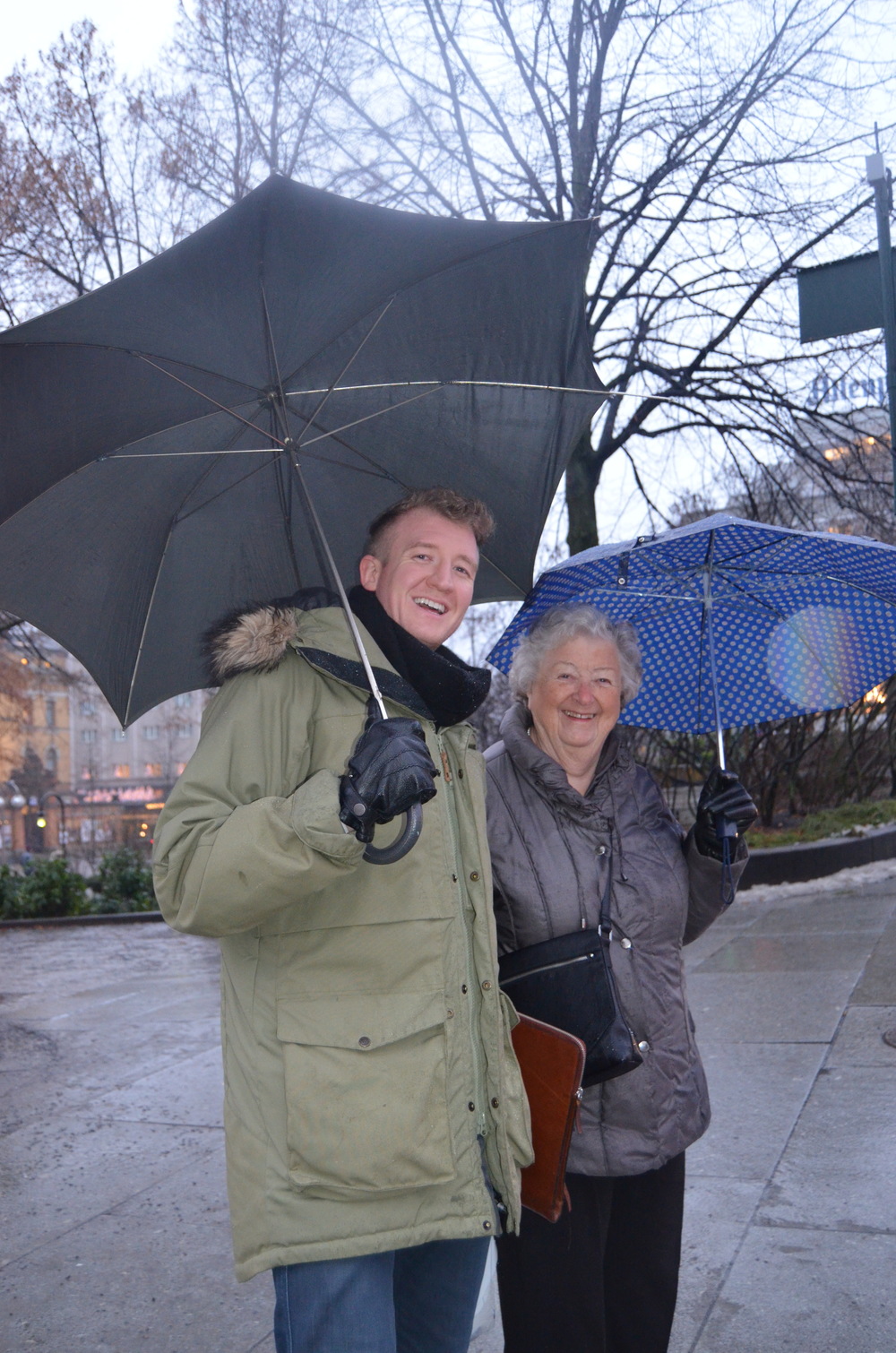 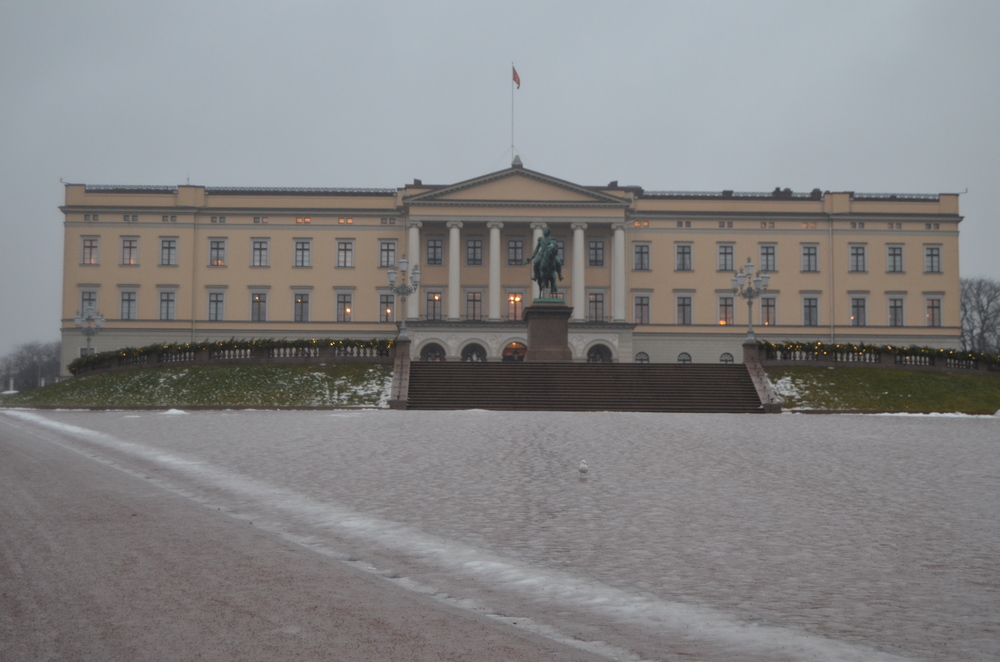 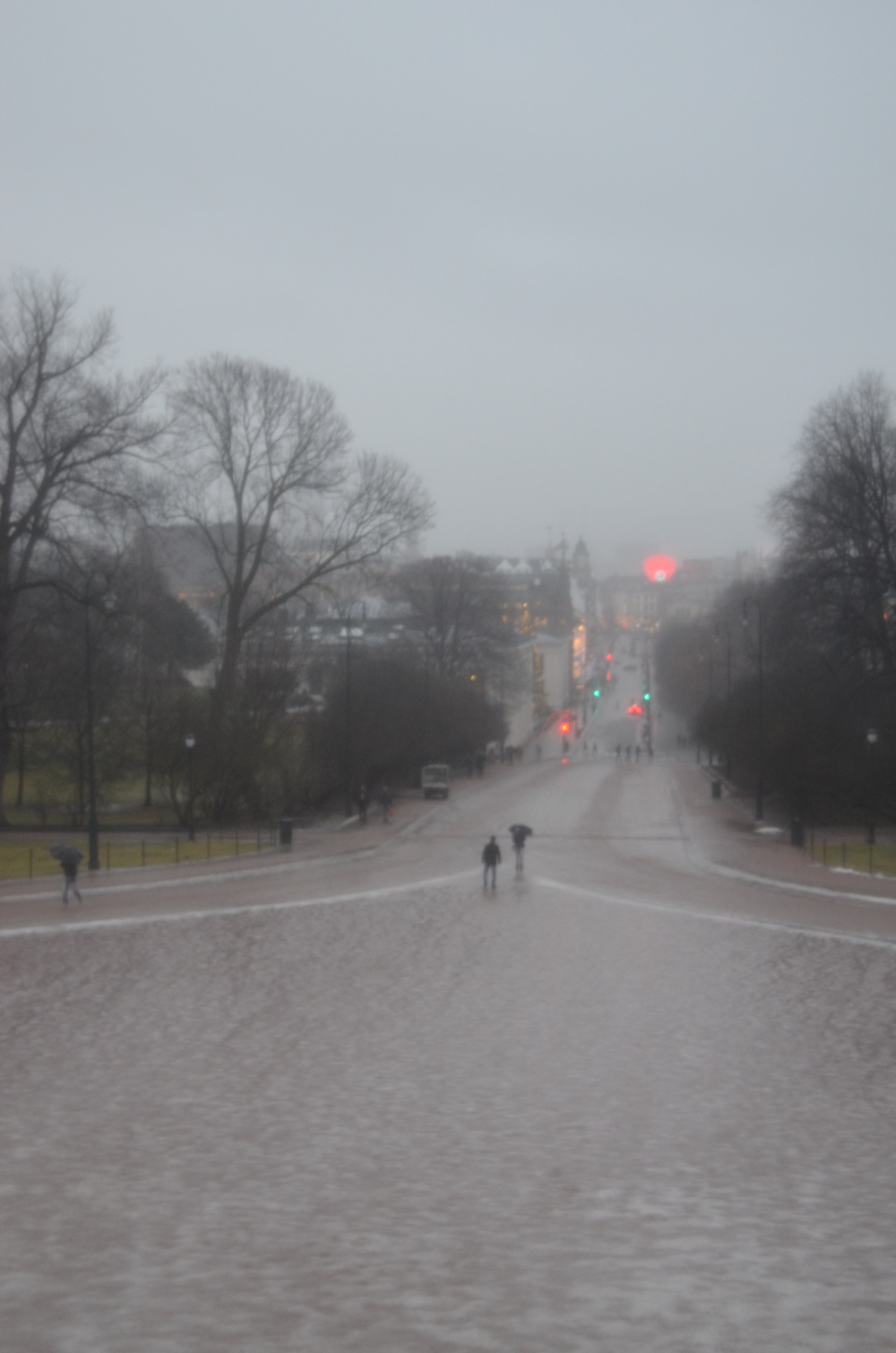 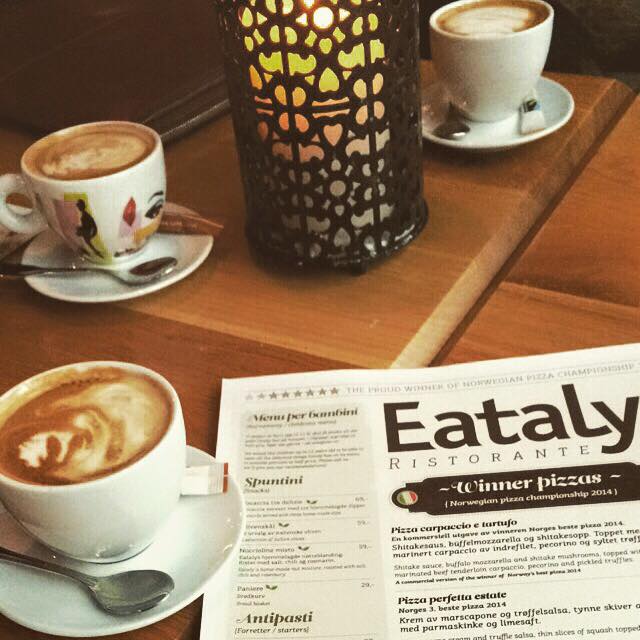 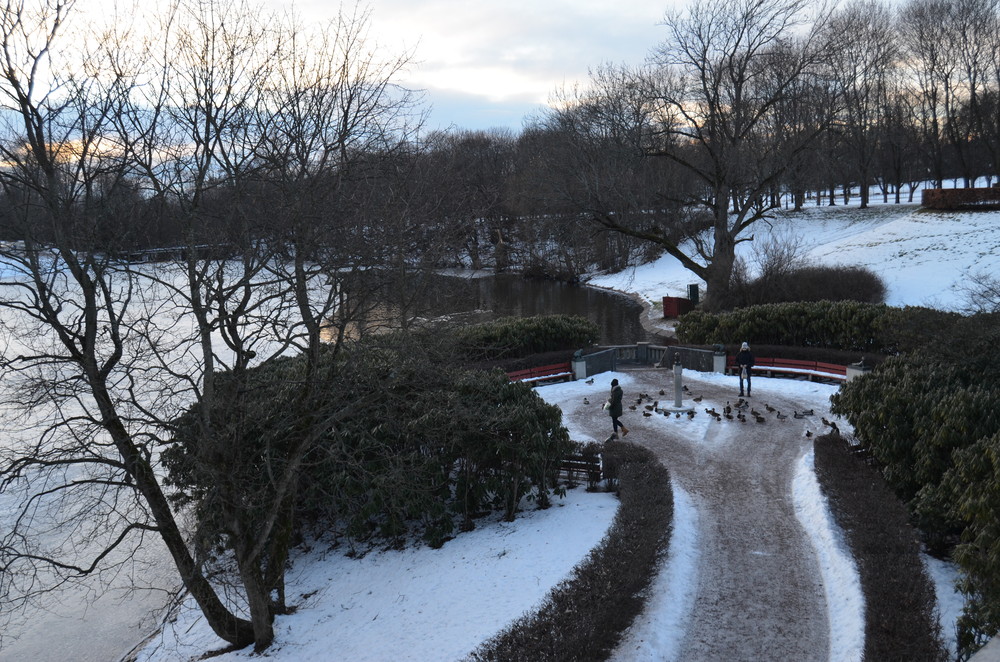 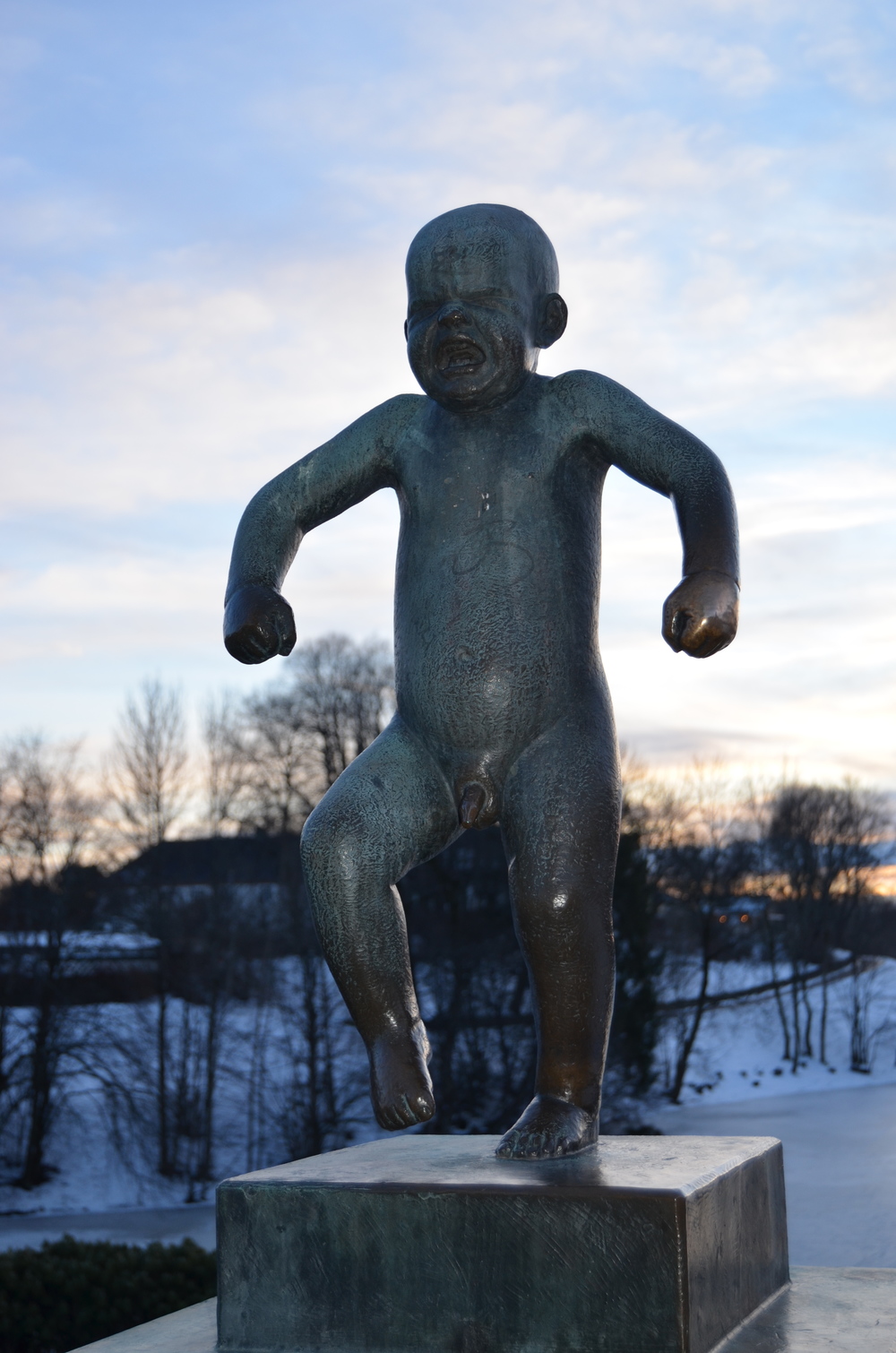 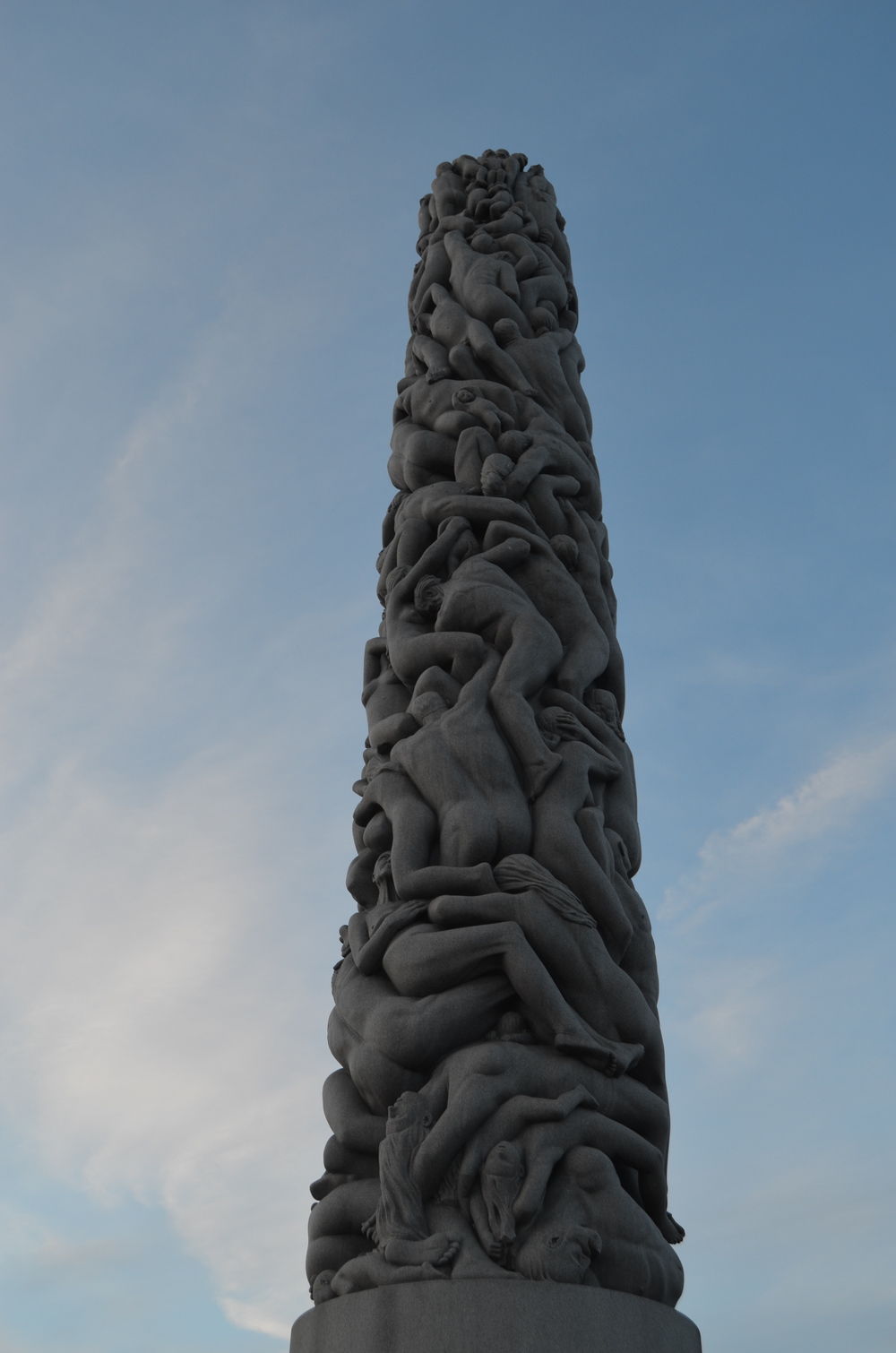 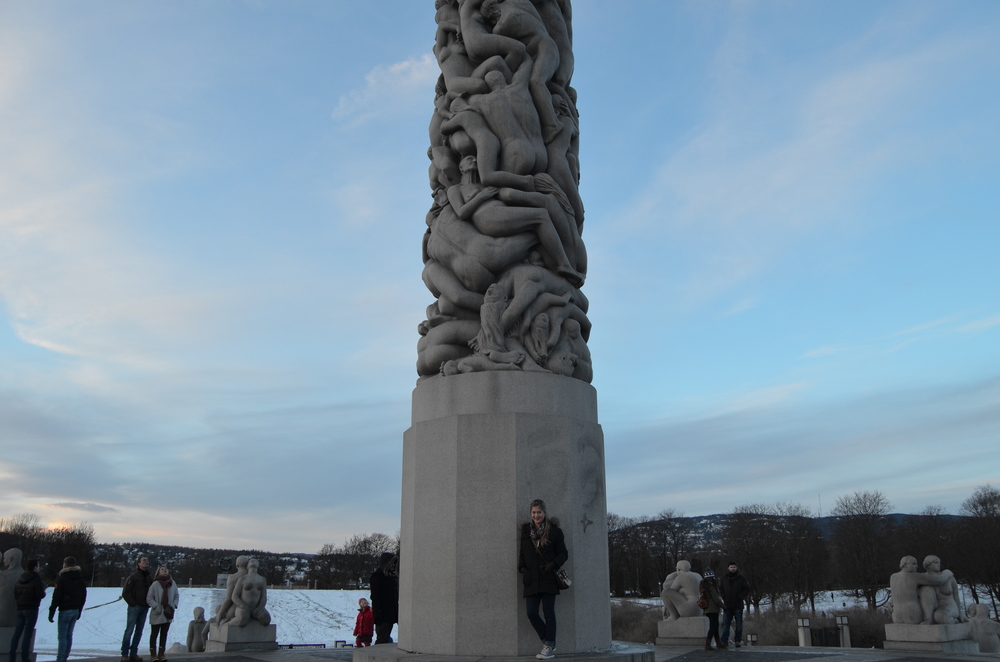