We left for the train station at 6:30 am to head back home from Bergen. Thomas and booked a trian ride through the mountains because it’s suppose to be one of the most beautiful rides throughout Norway. Keep in mind that the night before we were out pretty late and our minds and bodies were a bit foggy. So, when we finally settled down in our roomy seats on the train we both fell asleep. An hour and a half later the train comes to a complete halt. The terrible storm that had swiped the western part of Norway had made the train tracks unusable. Thank God for Thomas because if I had been backpacking alone or something I wouldn’t have known what the hell was going on! The bus driver wasn’t speaking any English which seems crazy to me since obviously a lot of tourists would be taking this train ride. They told us we would be getting on a bus that would take close to 12 hours opposed to the 7 hours is was suppose to take on the train. 12 long, cramped hours. We trudged off the train into the rainy cold to get on the bus, but I was immediately taken back at how beautiful the scenery was. We had stopped in Voss, which if you’ve ever had an overpriced Voss water that supposedly trickles down from a glacier than you would know what I’m talking about.

The 12 hour bus ride was completely worth it. I got to see more of Norway, more snow than I’ve ever seen before, and pristine winter landscapes. Plus, we had brought a whole bag of snacks and sandwiches! I felt so bad for the other people because we only stopped once at a convenience store. Isn’t it great when something you think is misfortunate  turns out to be an adventure? 🙂 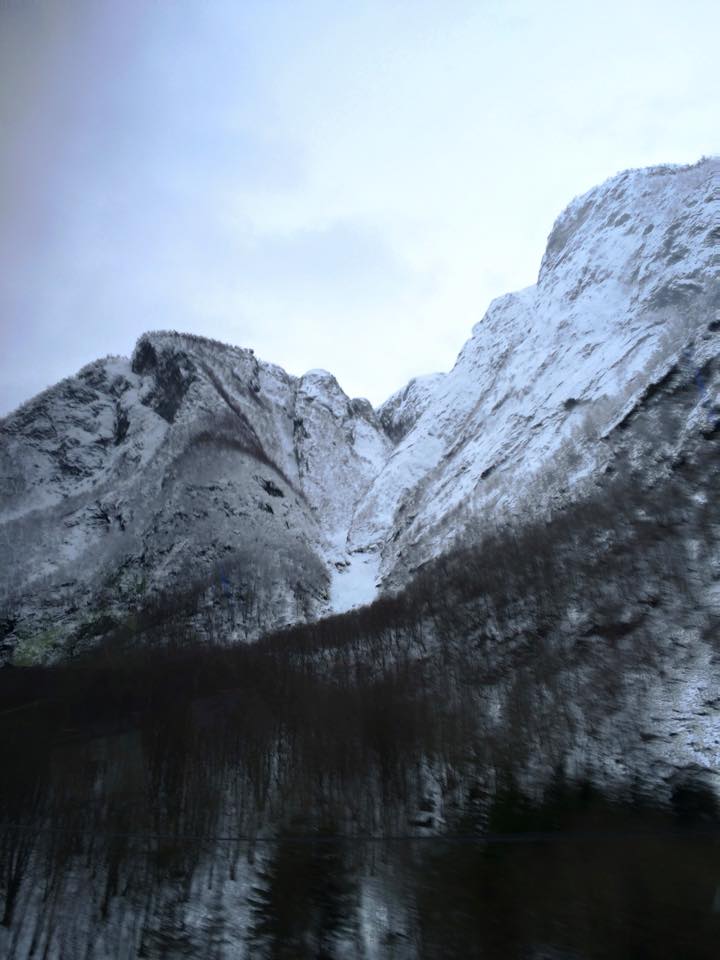 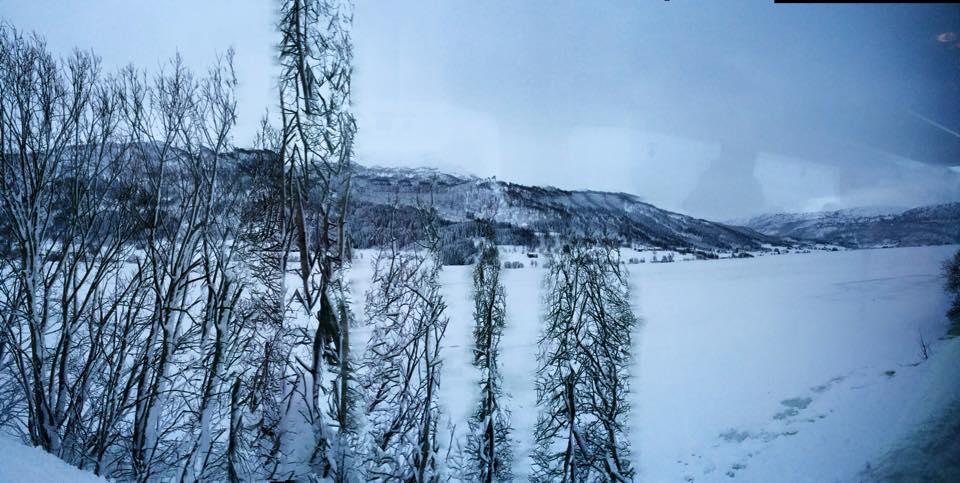 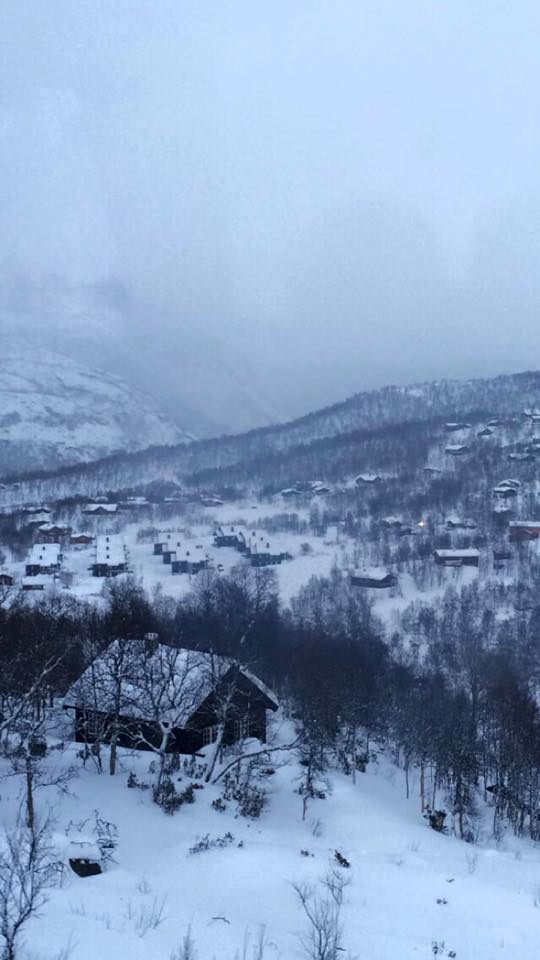 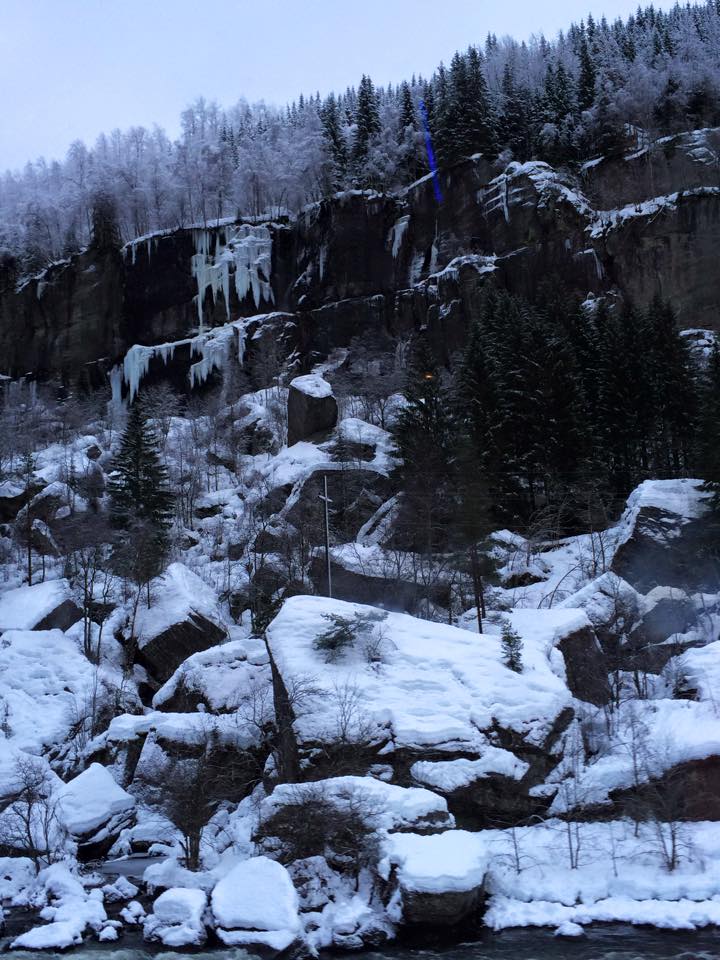 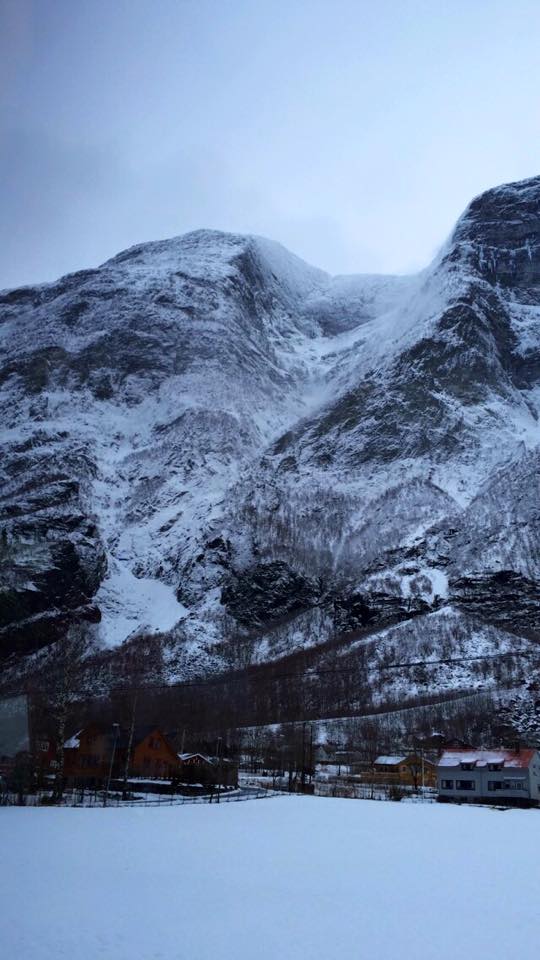 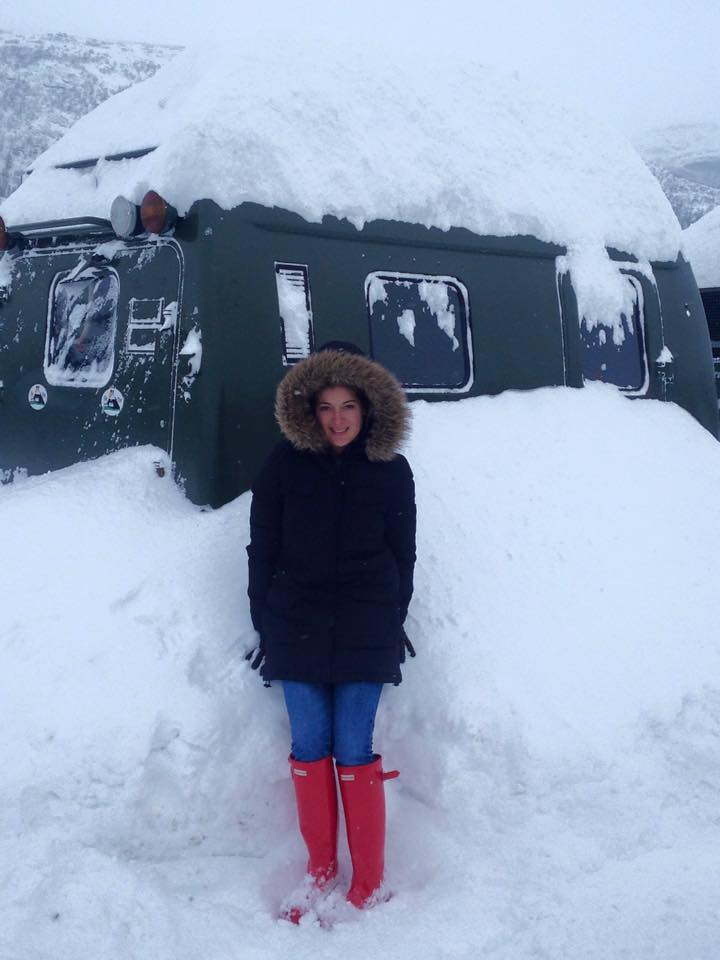 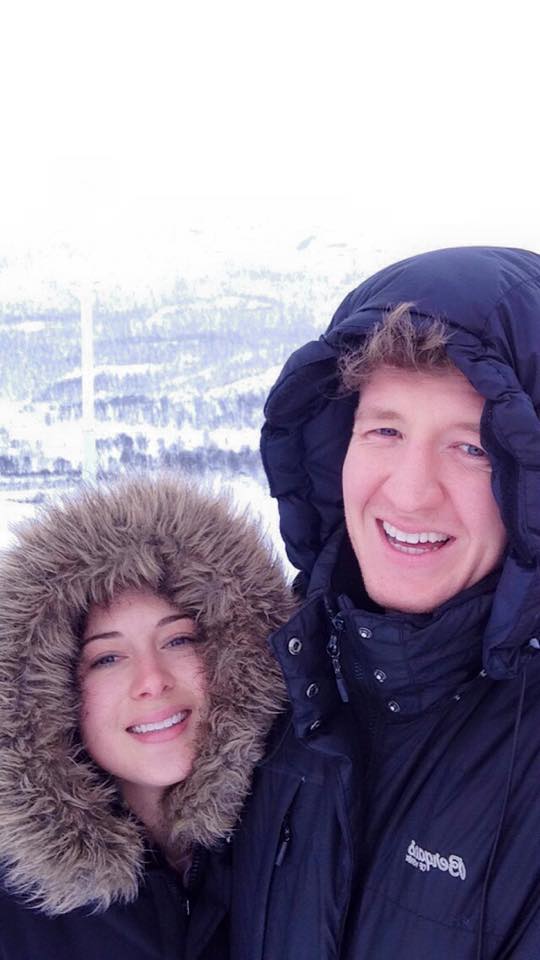