I’ve been here a little over a week, so I apologize for the lack in posting. I’ve been way to occupied with playing in the snow, taking several naps a day, and exploring.

After a sleepless flight because I was so excited and restless, I landed in Oslo at 10:30am on December 28th. It was surreal seeing Thomas waiting for me in the baggage area…in NORWAY!! :)) I can’t believe i’m going to be here for a whole month. But I have to say, it’s been a little over a week and we haven’t done that much lol. It’s been nice just relaxing and hanging out with his family and friends. We’ve made a vow that we have to be better starting this week though because our sleep schedule is so screwed up. I’m so sleepy all the time because I haven’t adjusted to the time change! Norway is 6 hours ahead of the U.S. so if I don’t make it a point to get in a rhythm, I’ll never adjust to the change. We’ve been going to bed late, anywhere from 12 to 2 a.m. and then we sleep until noon everyday!  Which is bad because there’s only about 4 hours of daylight a day, so it gets dark at 3 pm! lol it’s so crazy. So that’s why starting this week I want to get up early everyday to get some more daylight hours into our schedule.

When I first arrived on the 28th, it was around 15 degrees and snow everywhere 🙂 I’ve only seen a little bit of snow before, so I was like a little kid. It’s funny how everything is so normal for Thomas, but to me it’s a whole new world so it makes things fun for him again. He lives in the cutest coziest home overlooking a town. When there’s a lot of snow it really is magical!

And I promise we’ve done more than sleep lol. We’ve been exploring Oslo and the town he’s from, he took me ice skating on a frozen lake, we’ve been going out with all his friends that are home for Christmas, and we spent New Years Eve watching fireworks and drinking champagne from a rooftop view 🙂 So don’t worry, more posts and pictures to come!!

Every week and weekend we have coming up there’s something going on. This weekend we’re going to a beautiful town called Bergen where his brother lives, then we’re staying at his cabin next week and taking a day-trip into Sweden, then we’re taking a trip to Copenhagen Denmark as our Christmas gift to each other, and finally we’re having a ski weekend up in the mountains with friends to end our trip 🙂 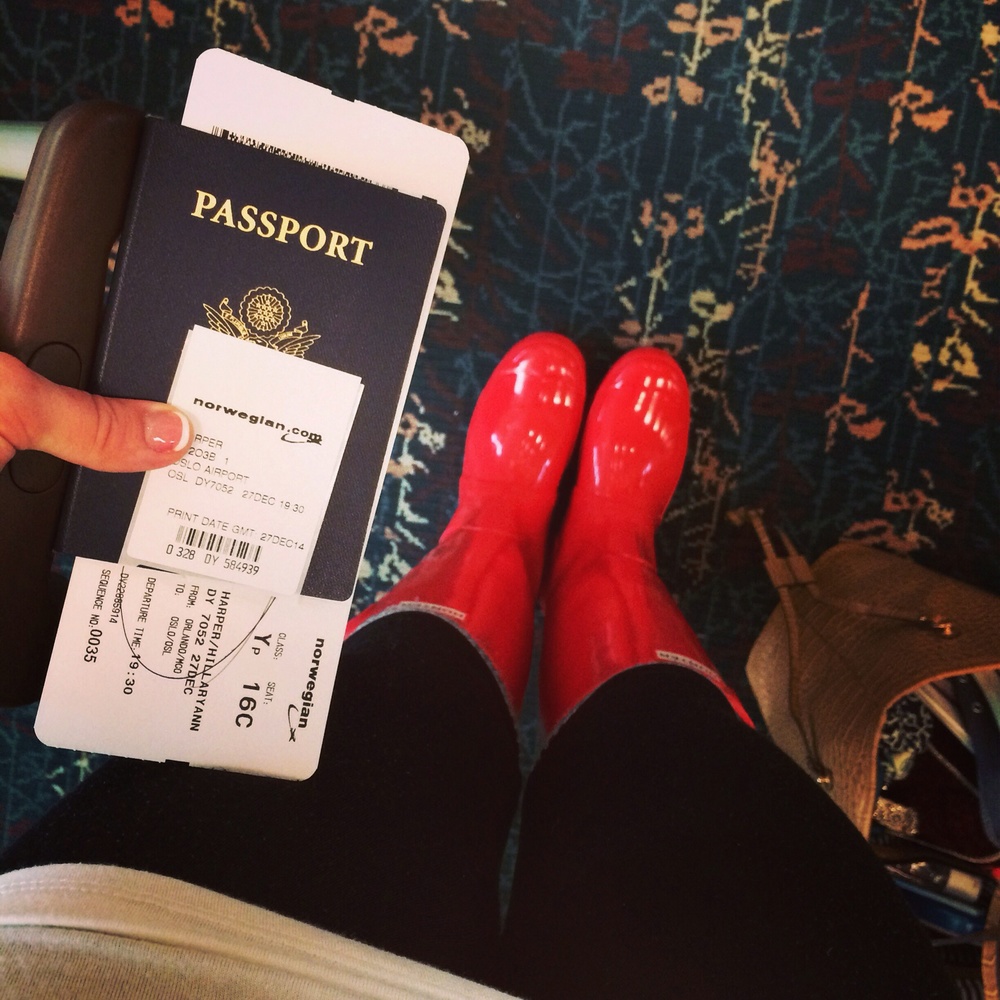 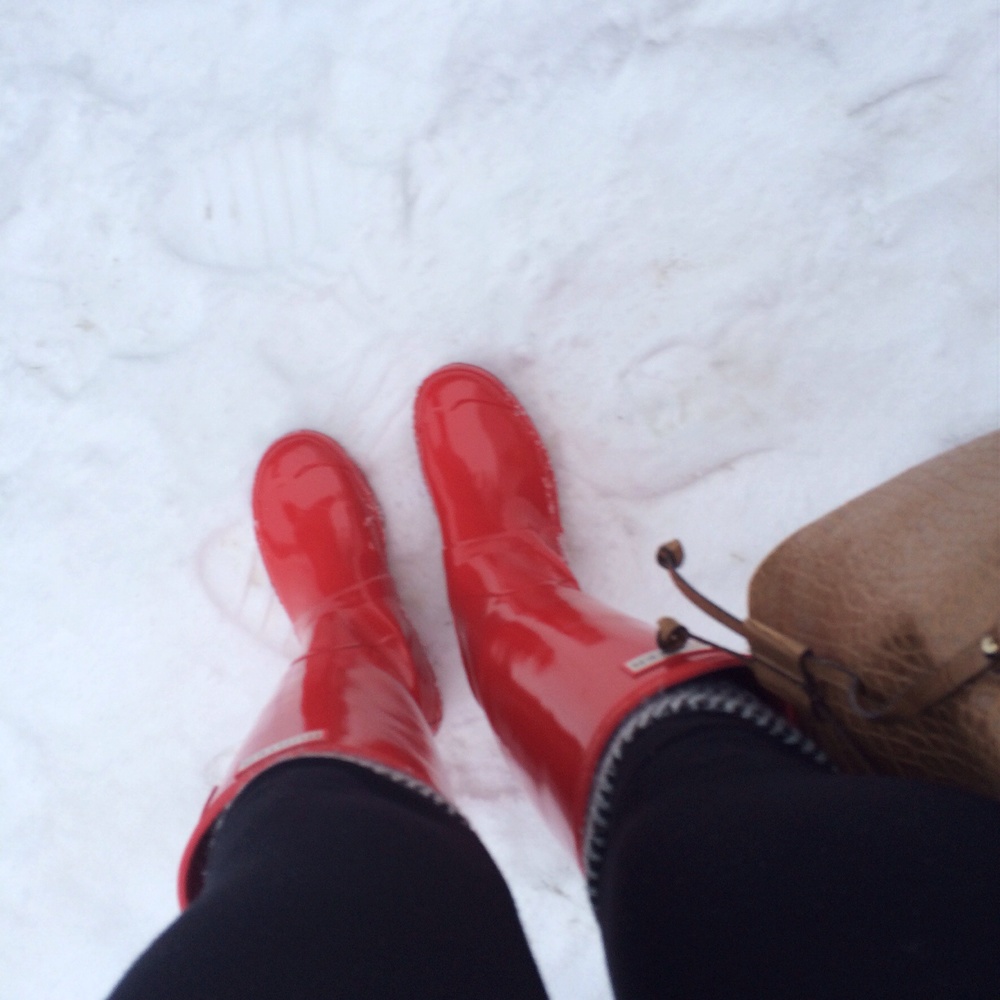 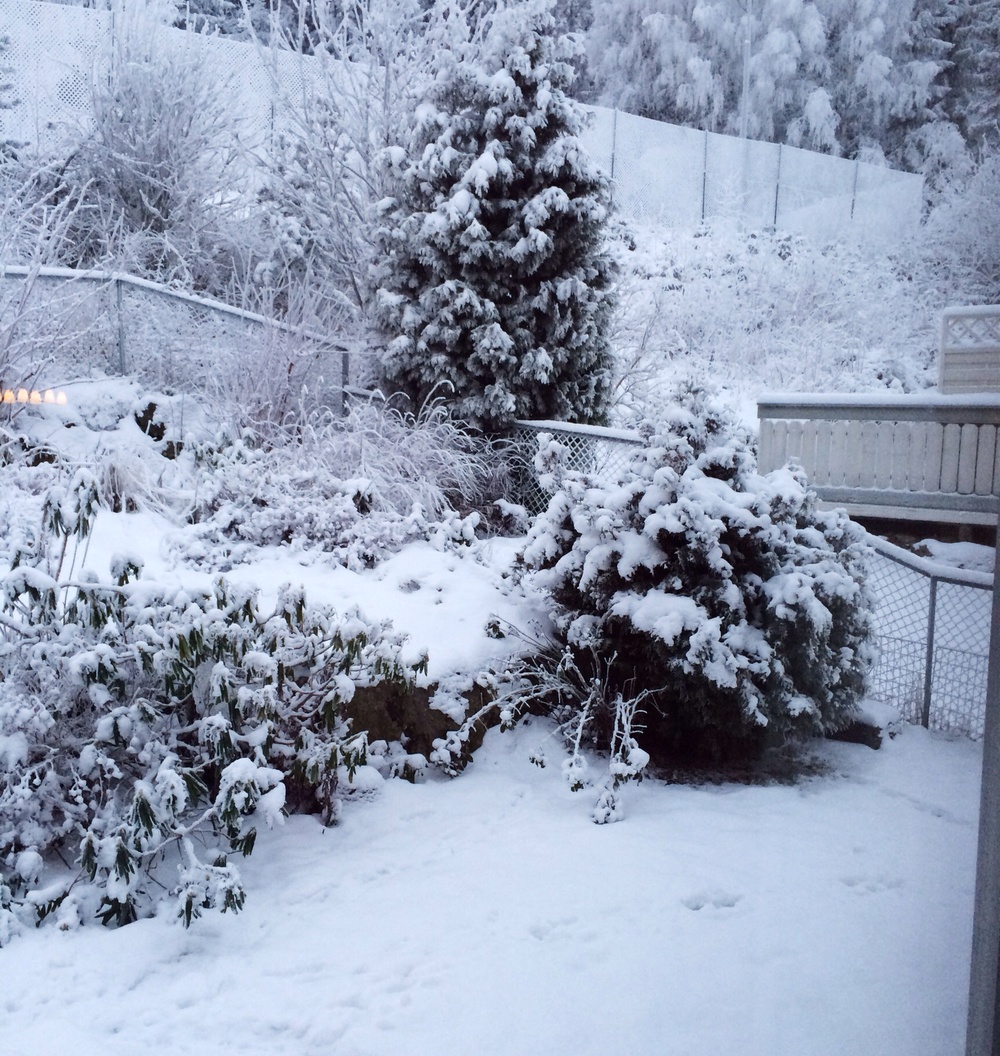 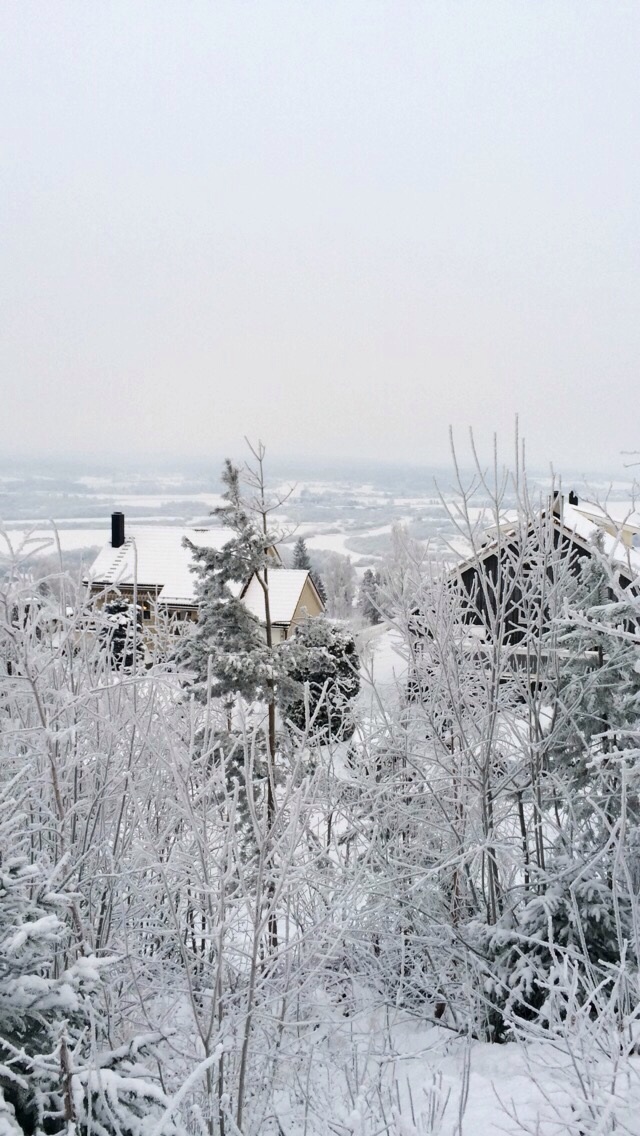 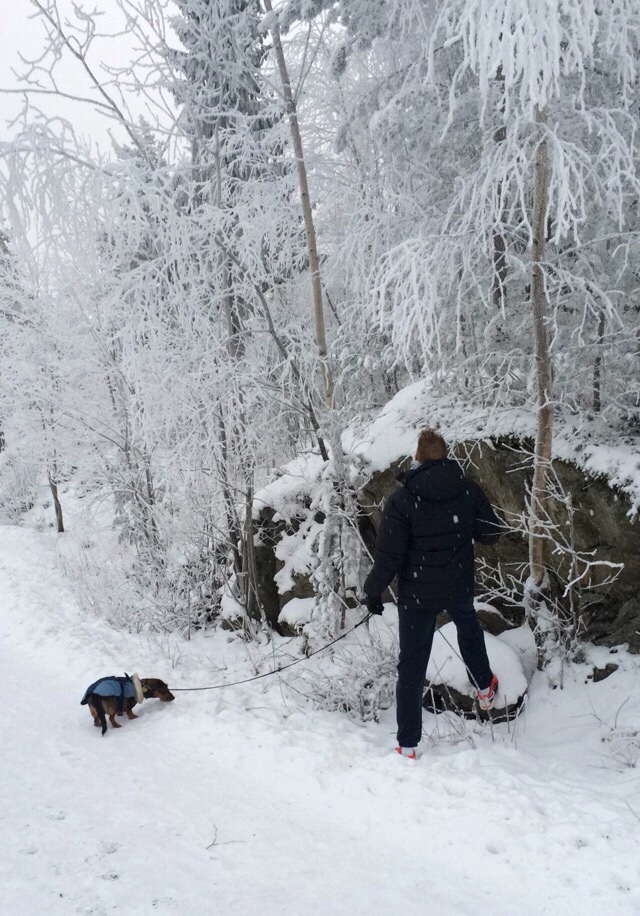 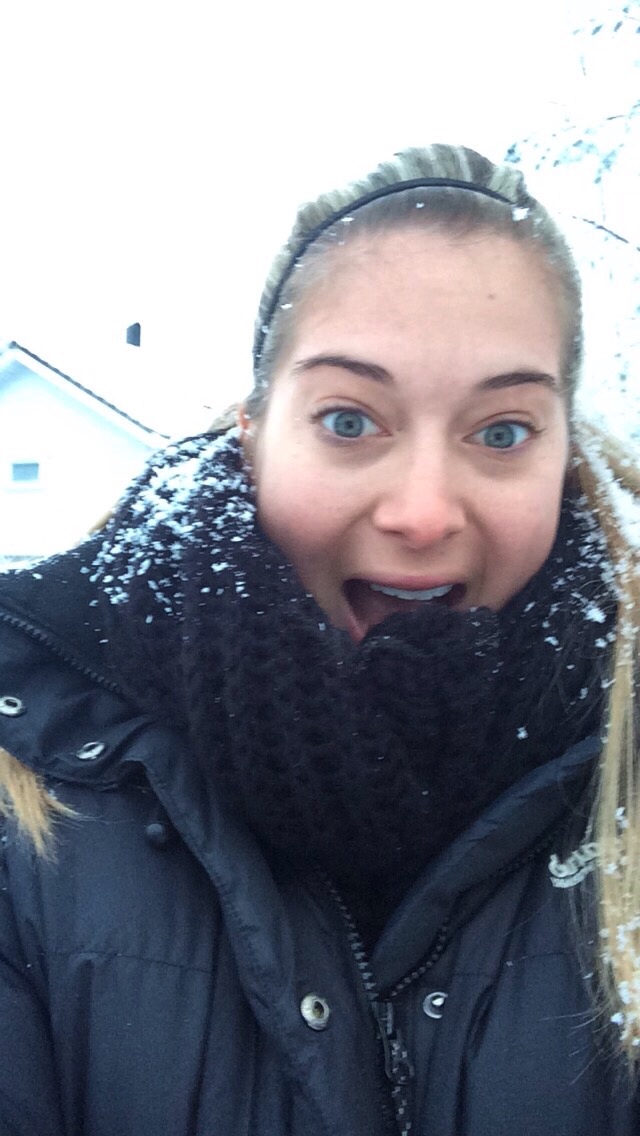 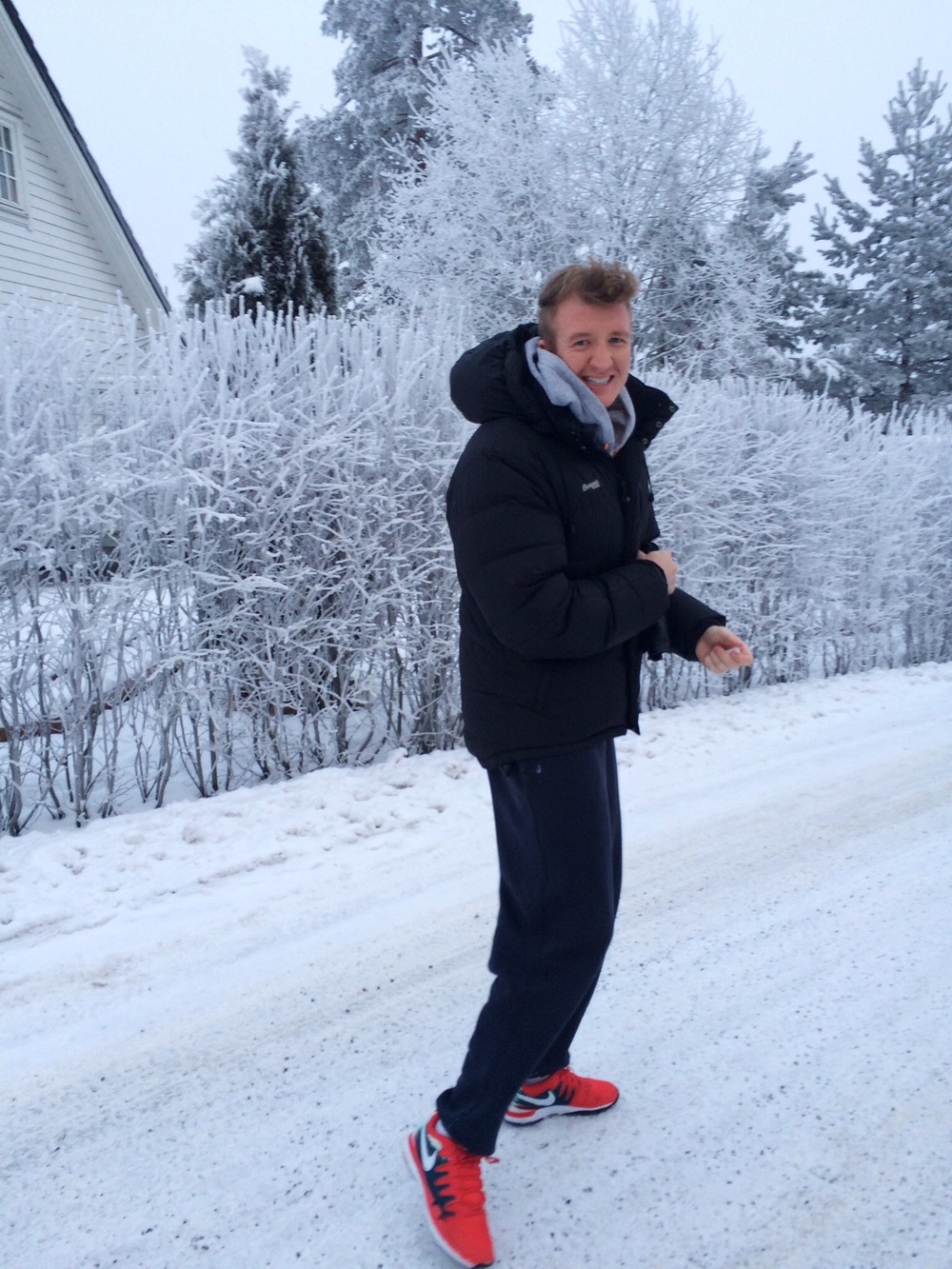 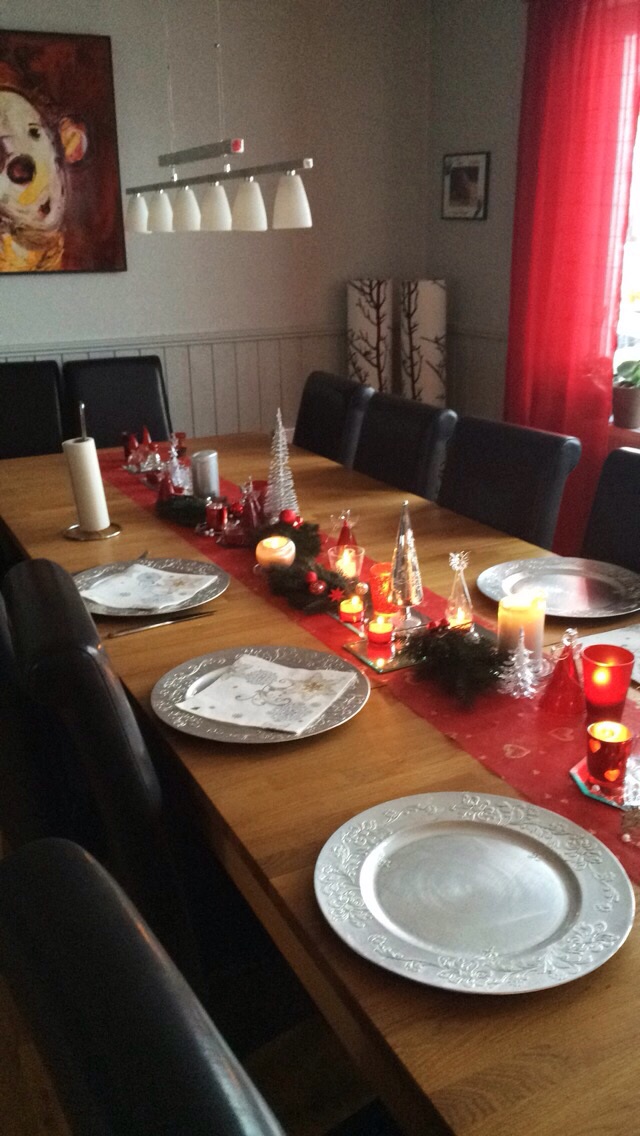 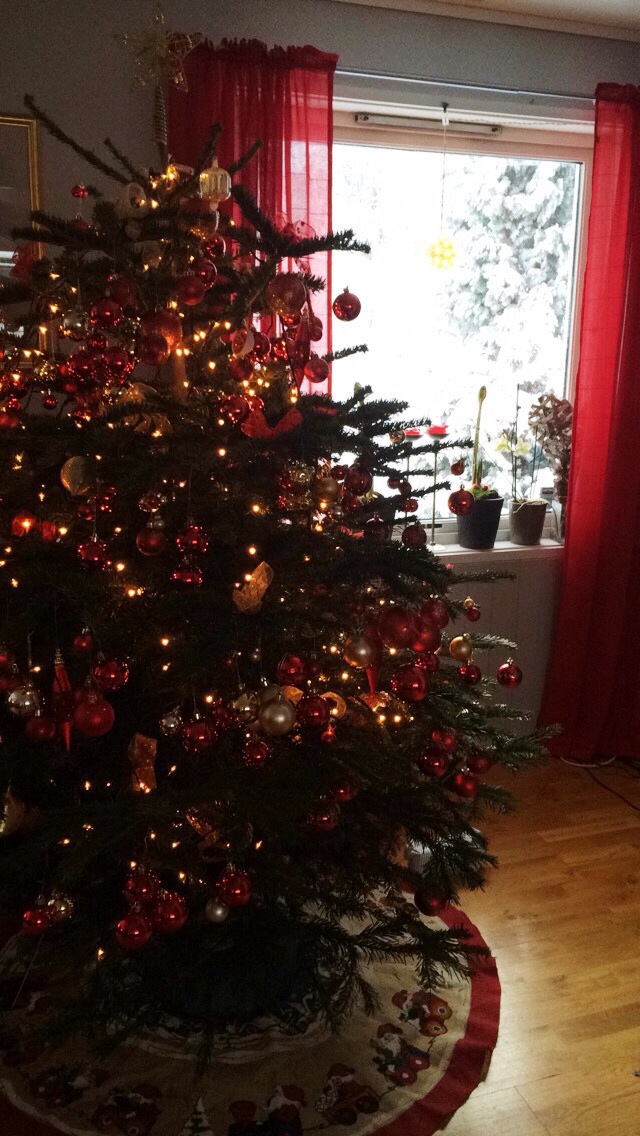 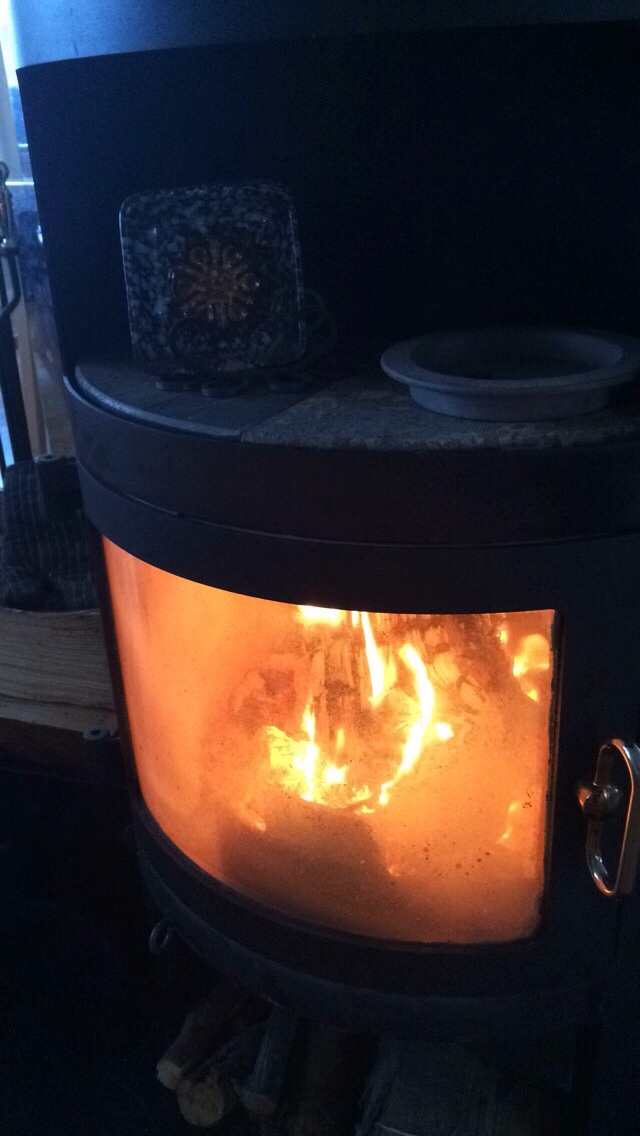