In my last years of college I was a bartender at World of Beer in Gainesville and it was a job that I am so happy that I had! I know a college kid who gets to pour beer and sip on tasters throughout their shift  would of course be happy to have that kind of job, but it was so much more than that! For one thing, working there introduced me to a world outside of Mich Ultra’s and Guinness. But don’t get me wrong, I still love Mich Ultra for a hot day on the lake or beach. Is that just a southern thing? We went to Austin for a Bachelorette party a few weeks back and hardly anyone from Oregon had had a Mich Ultra besides me!  ALSO FUN FACT: I used to think Guinness was SOO heavy but it actually only has 15 calories more than a Bud Light!

Before starting at World of Beer we had to take a test in “beer school” and I always tell people I studied harder for that test than any other exam in college! I don’t know if that’s sad or glorious, but regardless it’s fun knowledge to have nonetheless! I used to be so involved in the craft beer “world”  that I knew about any special releases and every sought after brew region to region. Now I live in the Pacific Northwest which is one of the greatest regions for craft beer in America, and sadly I choose Pino Noir over a brewski most of the time these days. My metabolism can’t quite handle the Double IPA’s and the Belgium Triples I use to throw down often – but that doesn’t mean I still don’t appreciate them from time to time!

In the winter I am a Porter and Imperial Stout lady, but in the summer I want something light and refreshing! This past weekend we attended the Portland Craft Beer Festival which was walking distance from our apartment and it was spectacular! With 65+ breweries there we tried so many incredible beers, but my favorite of the day was the blueberry muffin sour ale from Great Notion! It wasn’t sweet but it still reminded me of a fresh baked blueberry muffin and was so refreshing for a hot day! Thanks to one of the Festivals sponsors, Bridgeport Brewing, there was an awesome flower wall to promote their seasonal Rosé IPA!

Here is a guide to summer craft beer styles as well as my favorites in each region! I have to be real though and since I am a Florida/Oregon girl all of the South and West beers will be from there 😉 Cheers ya’ll! 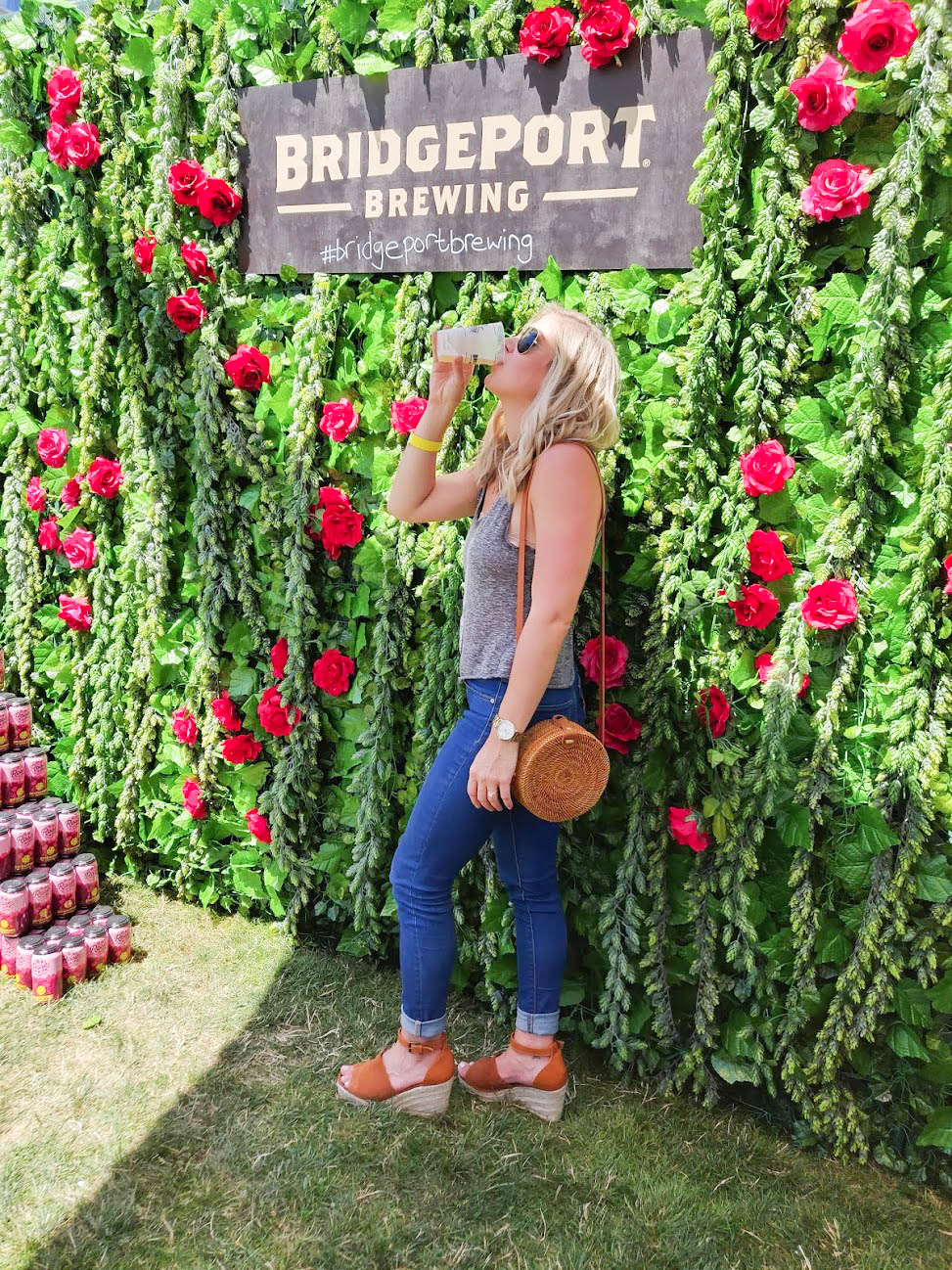 These are going to be your lightest beers that are crisp and highly carbonated. The alcohol content is only going to go up to about 5.5% so this is your best beer to drink at the summit after a long hike or on the lake wake-boarding.

South– Gainesville, FL:  An ode to my homeland and alma mater: Swamphead – Loggerhead Lager
Northeast– Brooklyn, NY: Brooklyn Lager– definitely a pizza or burger beer!
Midwest- Kalamazoo, MI: Bell’s Lager of the Lake’s – Never been to the Great Lakes but excited to drink this on one of them the day that I do!
West– Portland, OR: Deschutes Pacific Wonderland – It makes it that much better when the brewery is in your neighborhood!

Tart and sour but often refreshing in the summer! Some common styles are Gose, Lambics, and American sours. 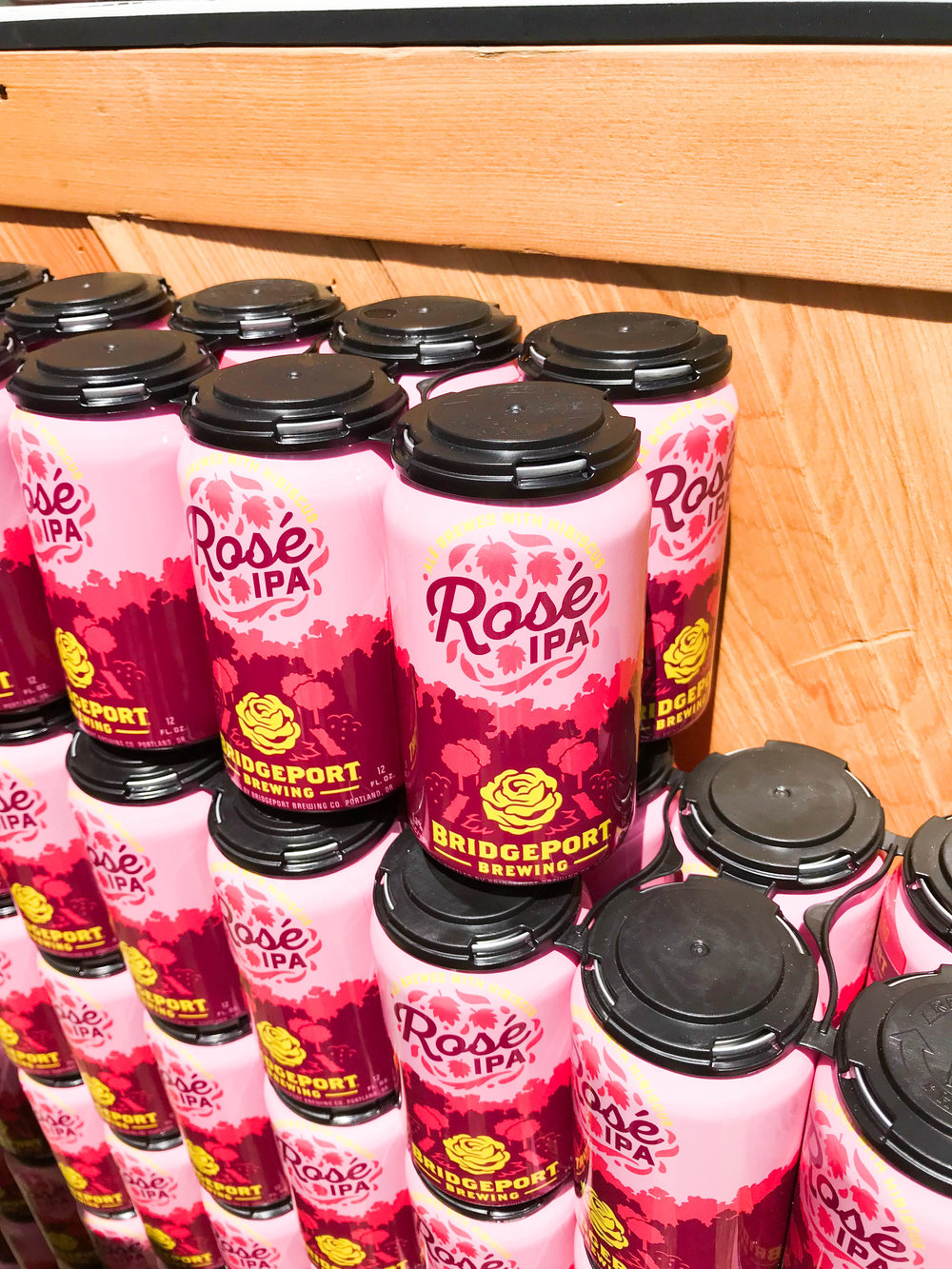 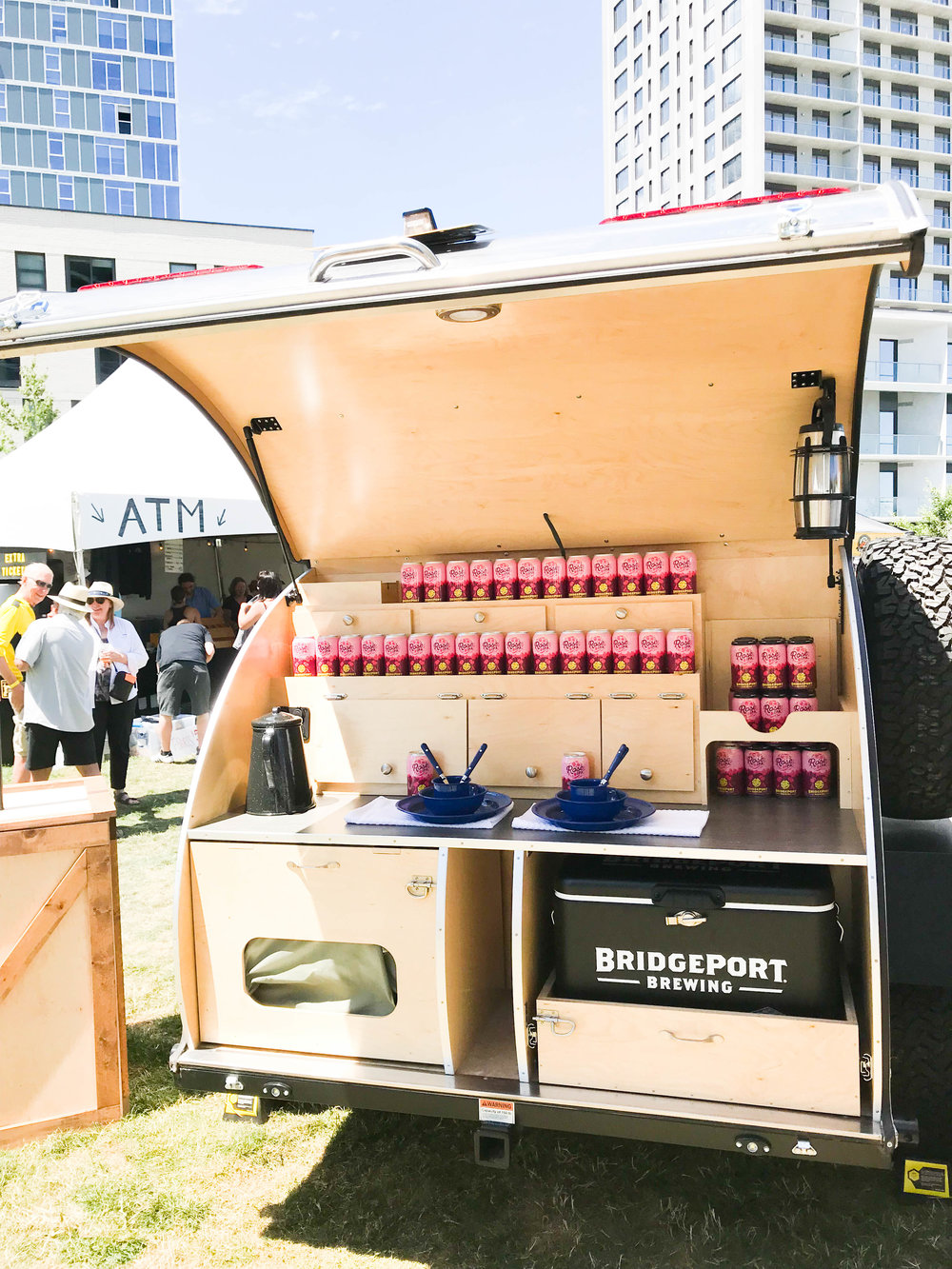 IPA’s are the top selling craft beer selling around the country and is the most entered category in the Great American Beer Festival. Sometimes IPA’s can be too hoppy for me in the summer, but there’s a ton of sessionable IPA’s to choose from!

The beer that will get you through the summer heat – think Blue Moon! A way to recognize them is their cloudier appearance.

South: Tampa, FL: Cigar City Florida Cracker – Another one of my summer faves
Northeast: Cooperstown, NY – Brewery Ommegang Witte Wheat
Midwest: Kalamazoo, MI: Bell’s Oberon – Not summer without this one!
West: Portland, OR: Widmer Hefe – Would this post really be worthy without this classic?? 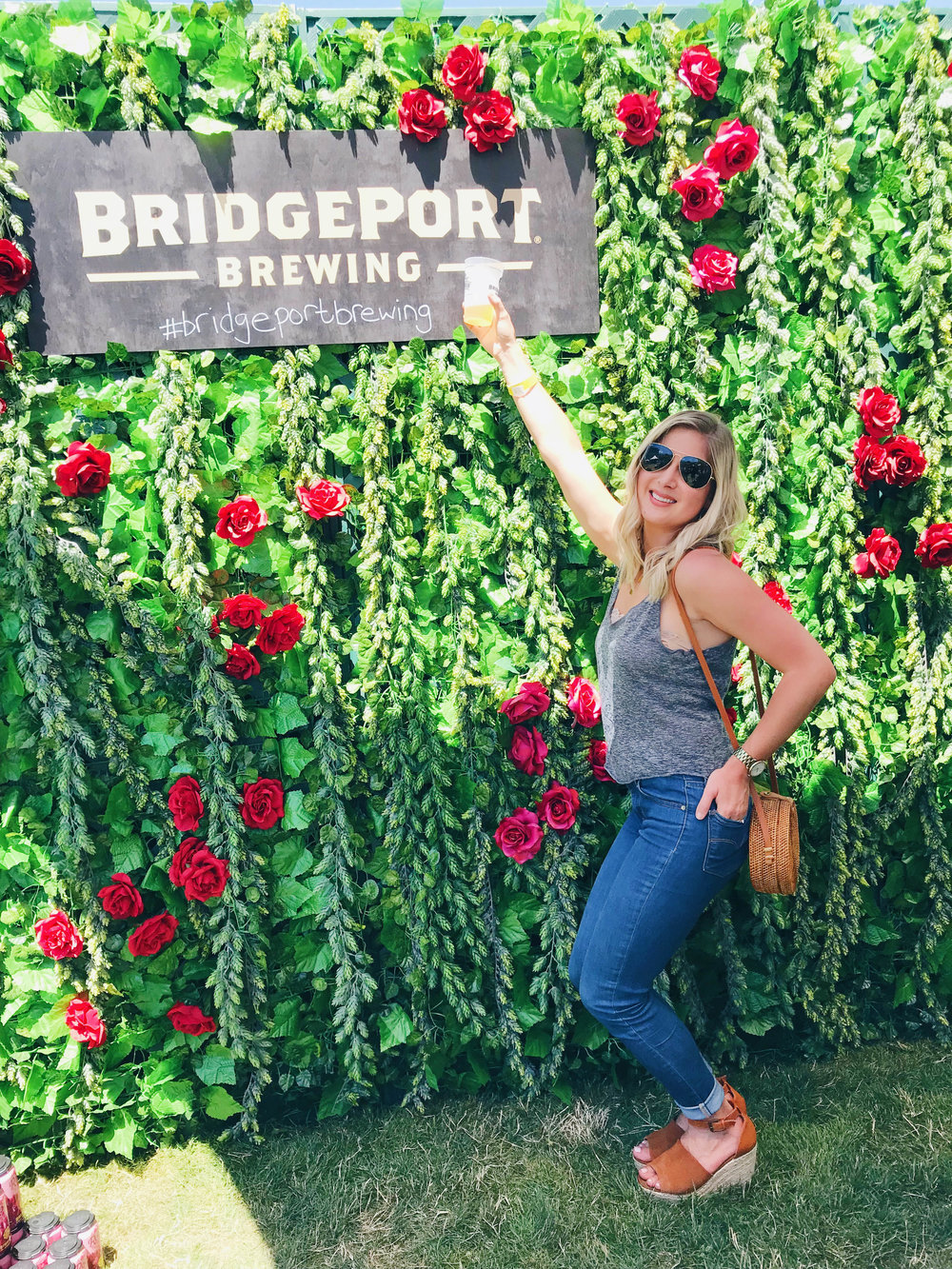 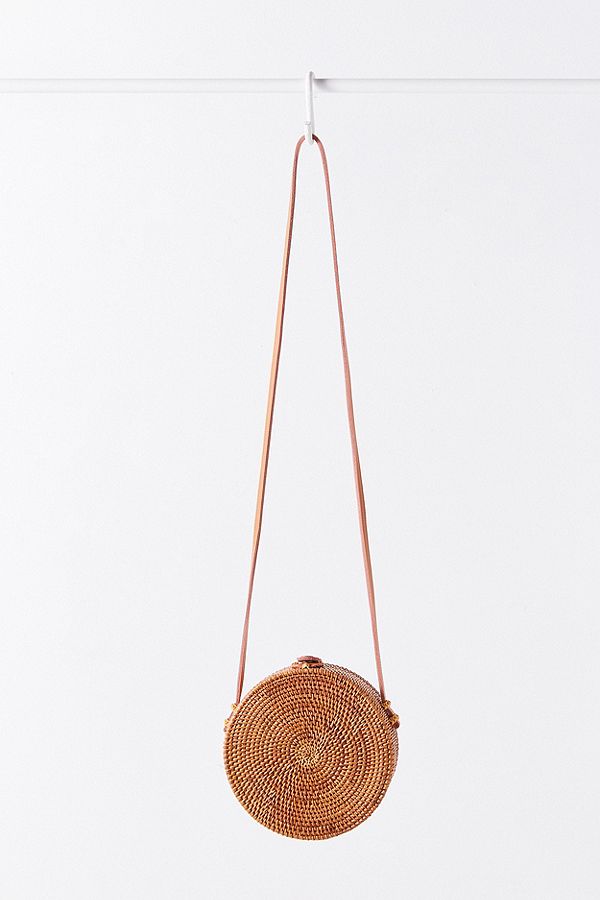 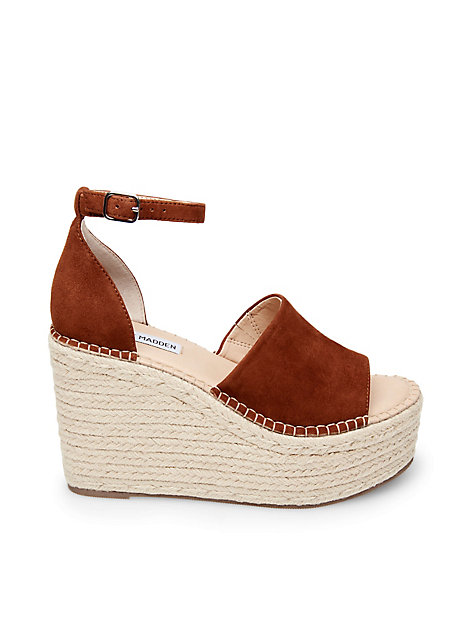 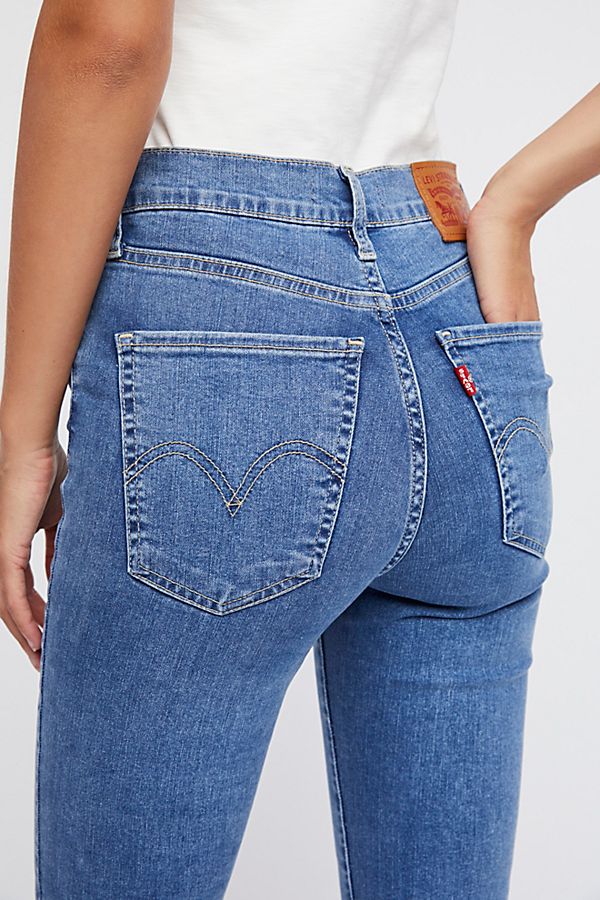 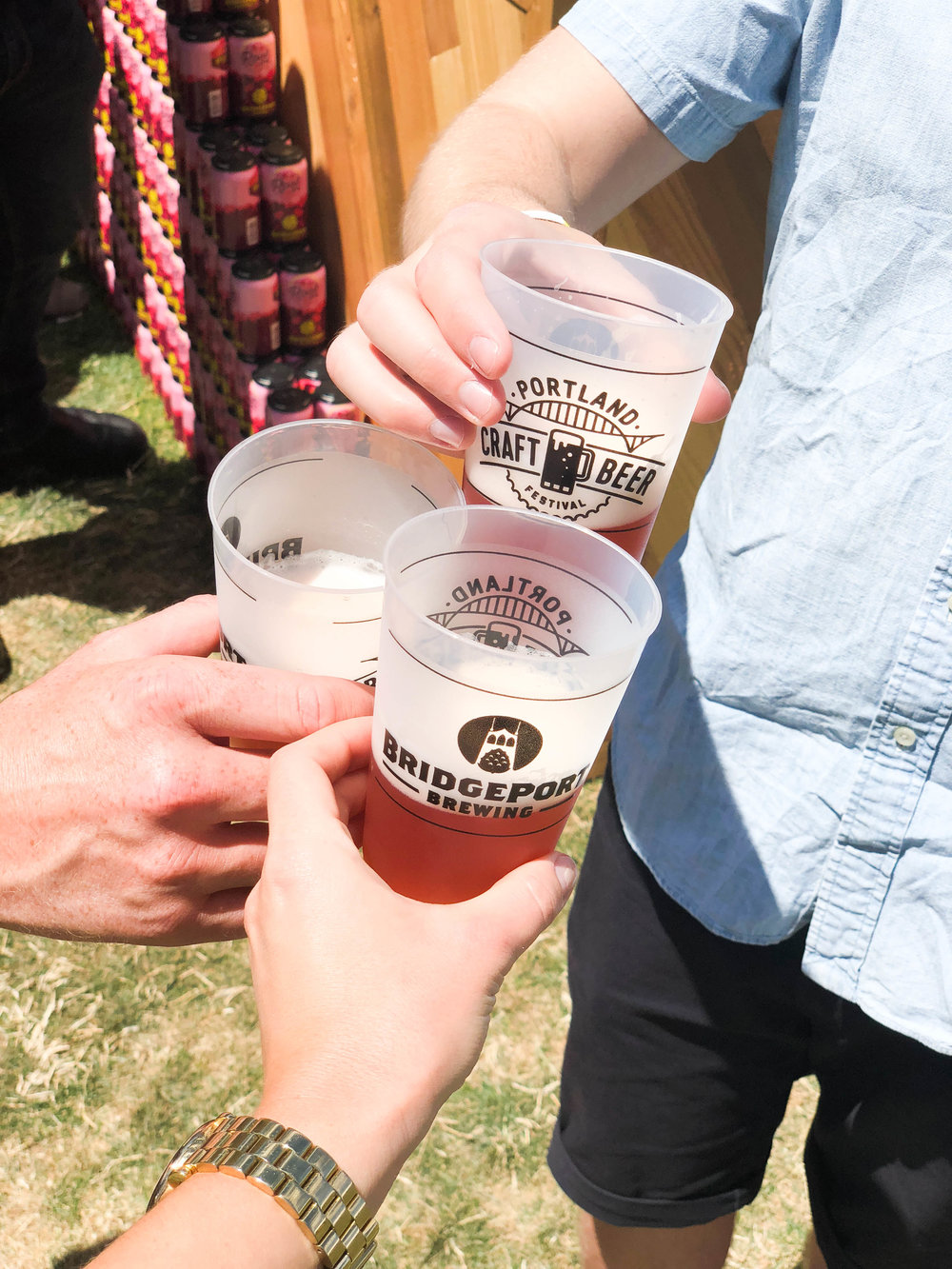 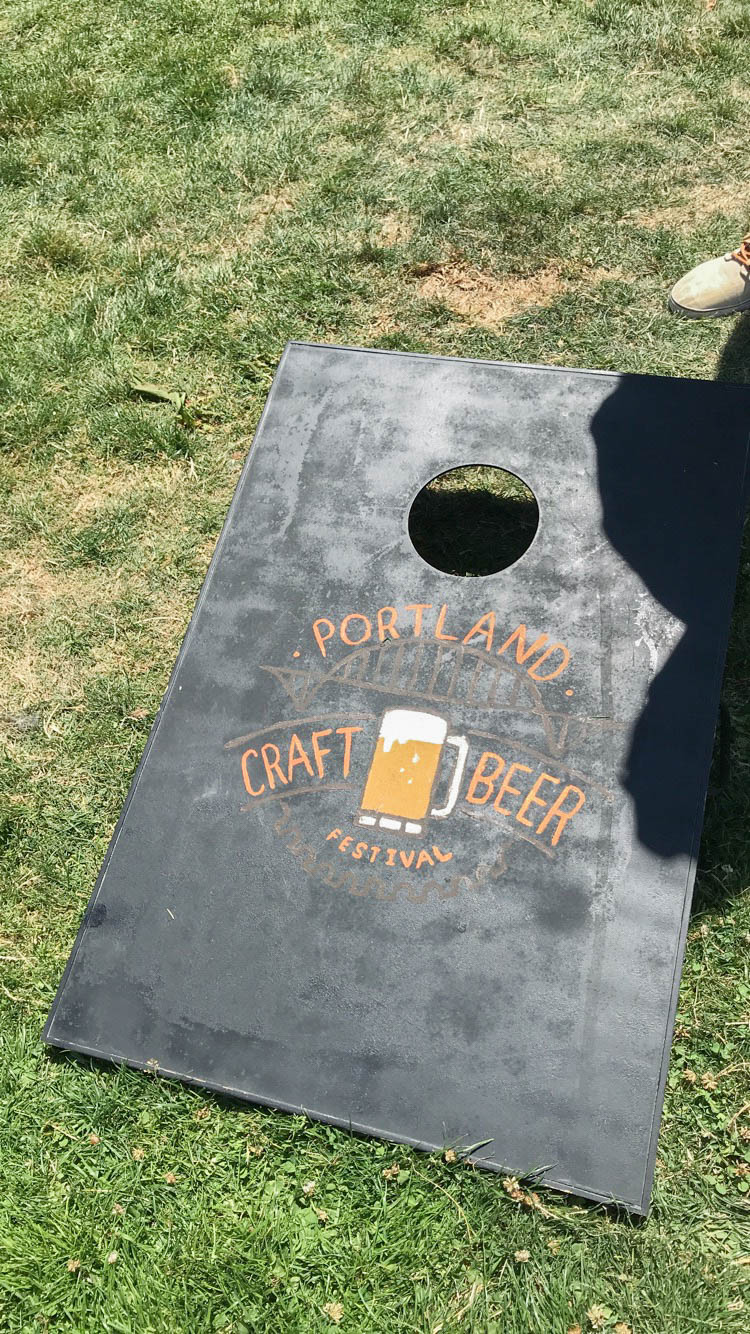 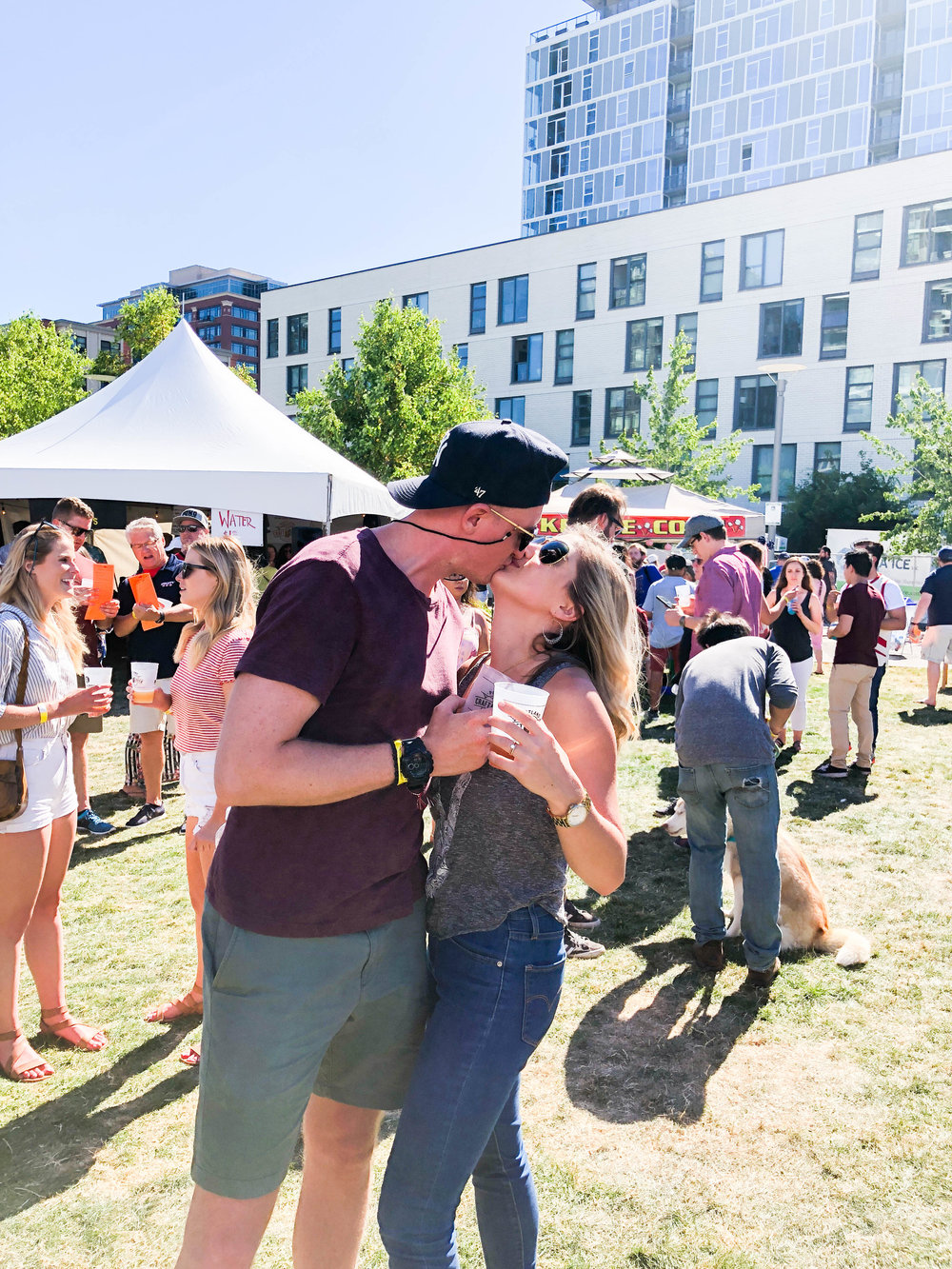