Ok you guys, I have seriously been slacking lately. I have felt like I’ve been running a hundred miles a minute the last month and always find an excuse to not sit down and write. I have felt a creative block but the best medicine for that is to just sit down and start! Here’s a little recap of my November!

Kicked the month off with Londontown!

Thomas’s family was visiting London from Norway for the weekend and his mom jokingly asked if I wanted to join them, and to her surprise I said heck yes! I was there from Friday-Sunday which was a quick trip but we squeezed in plenty of walks around the city, passing by the underground signs in glee and wanting to hop in every double decker bus and classic black taxi because they’re just so darn cute. I also got my fill of English breakfasts, with my favorite tomatoey beans, and pub fish & chips with a cold(ish) beer in my hand. I have a “48 hours in London” post coming soon, so if you’re ever feeling like you want to jump over the pond for a weekend!

Oh, and I also flew Delta One for the first time… I had to slide that little tidbit in there because it was just too good. I LAID. DOWN. FLAT. ON A PLANE YA’LL!! Heaven, especially on a redeye. My flight was on Halloween night, so I sipped champagne and watched a scary movie of course. 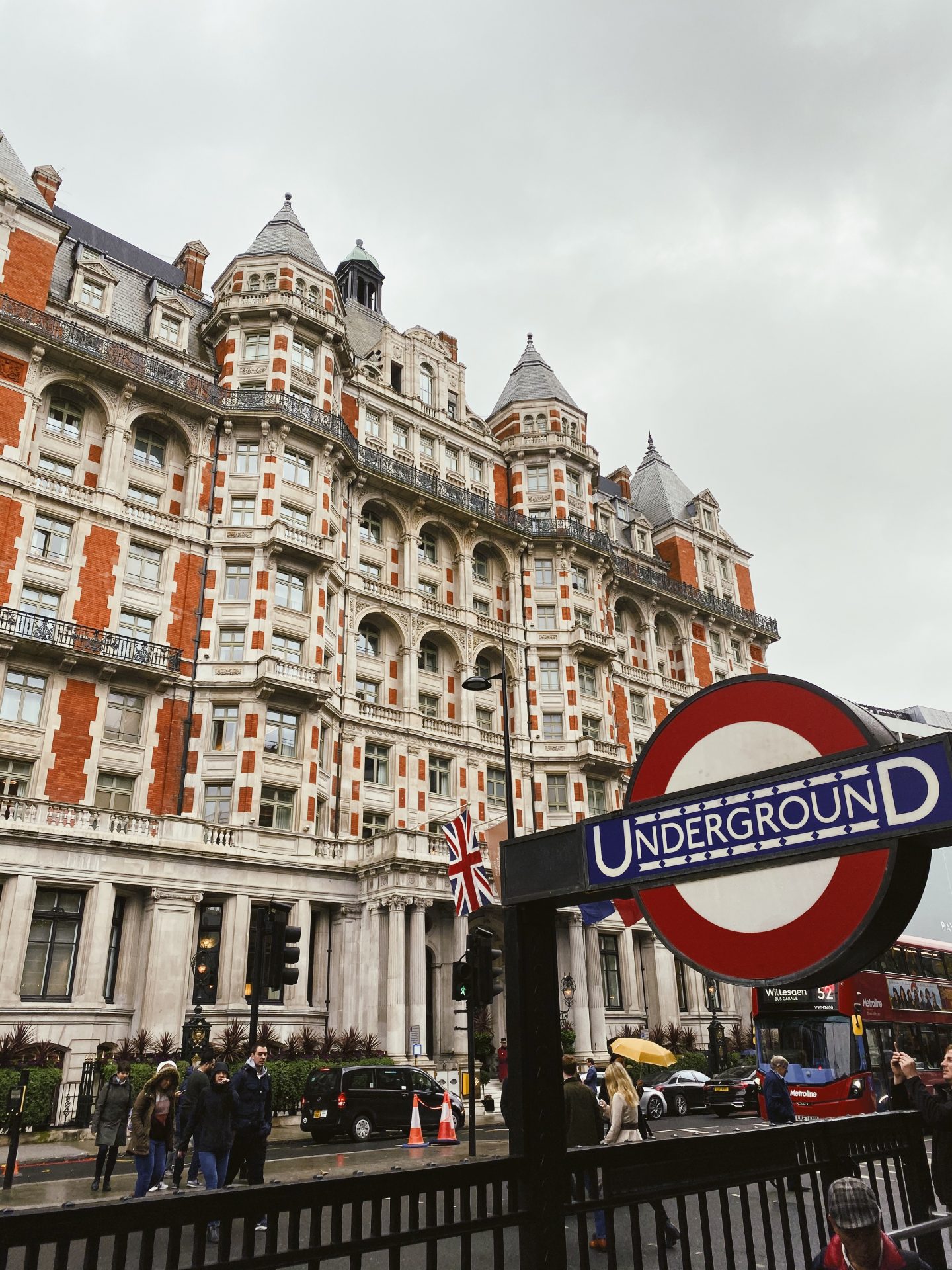 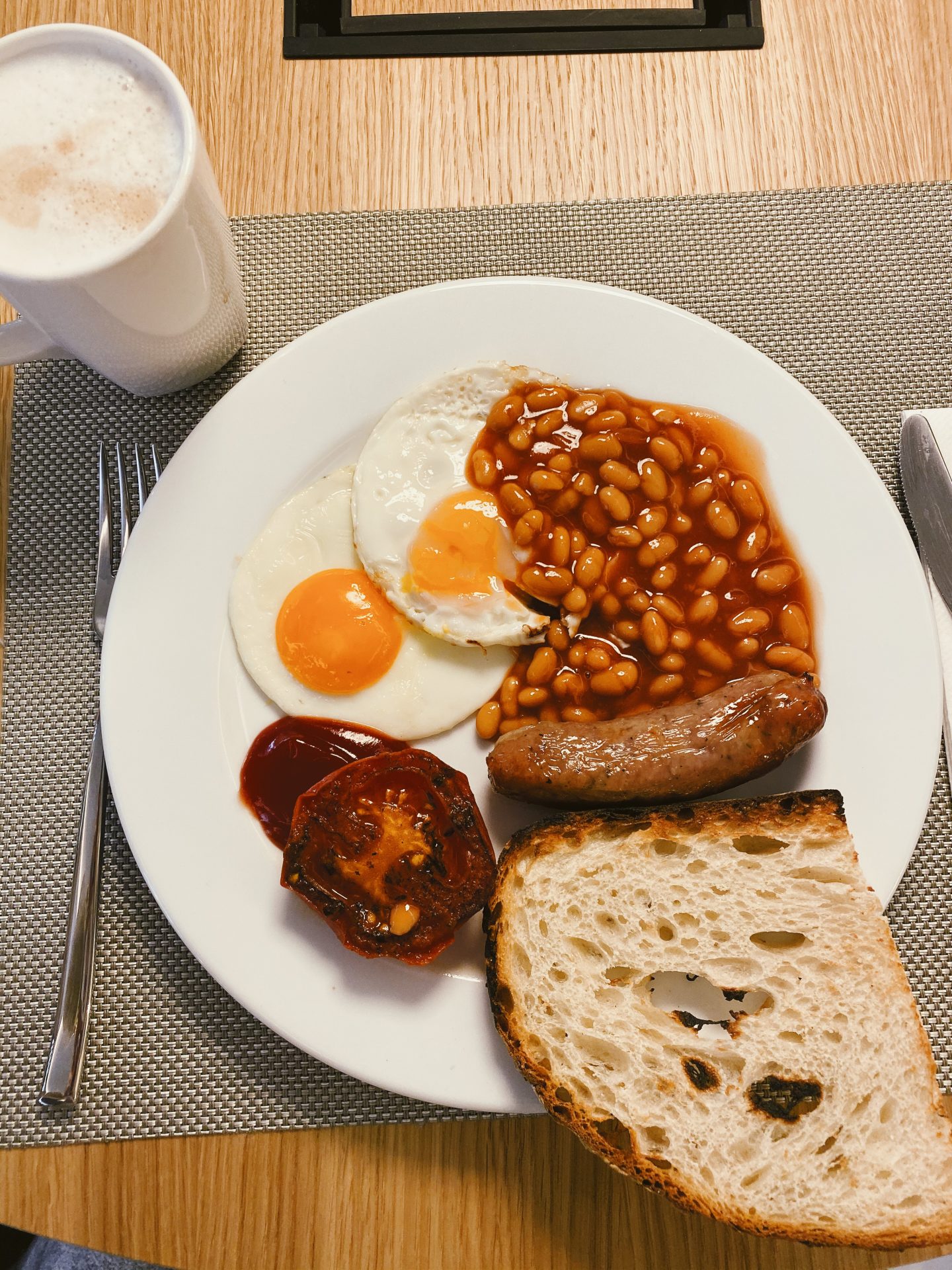 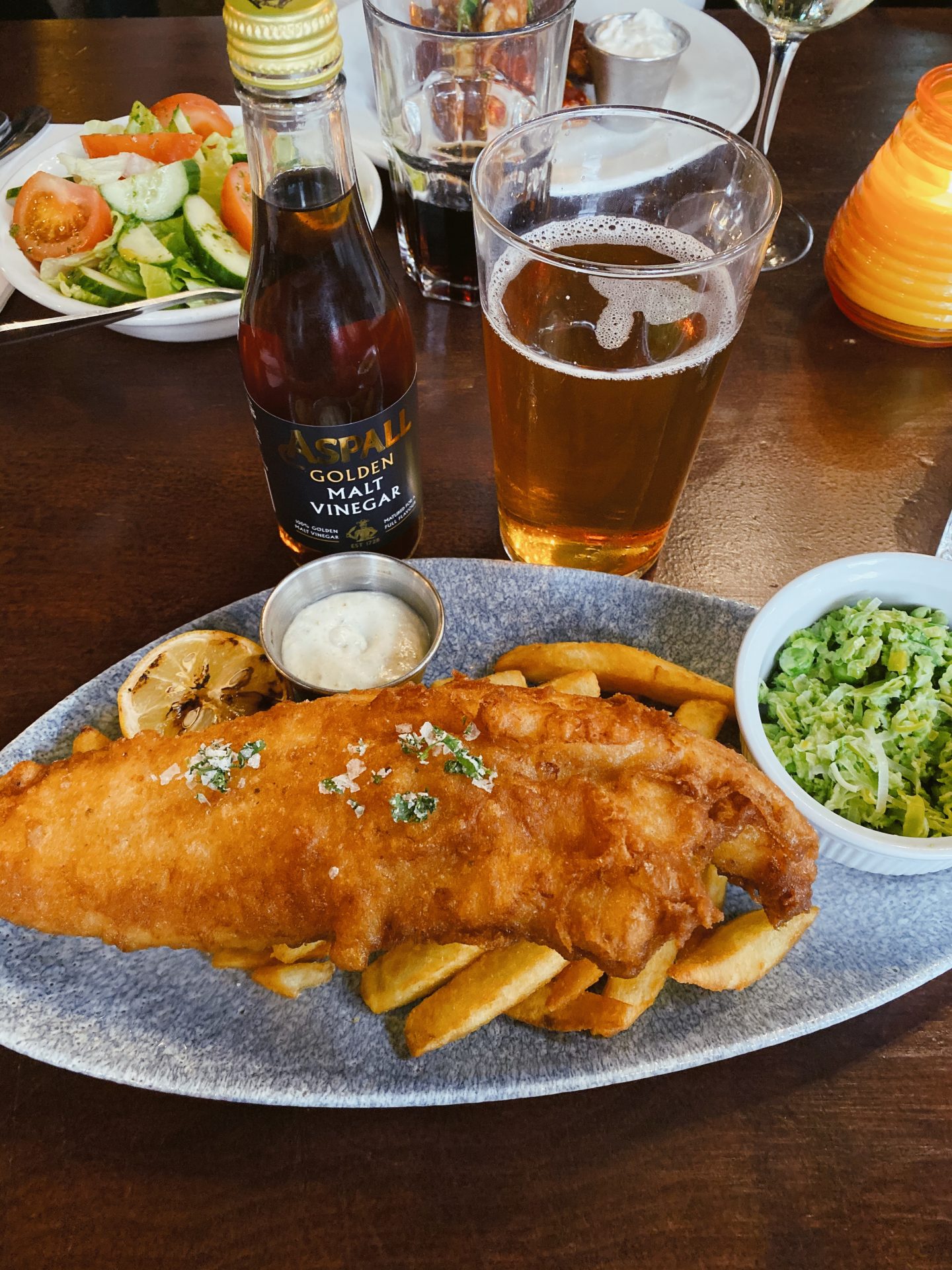 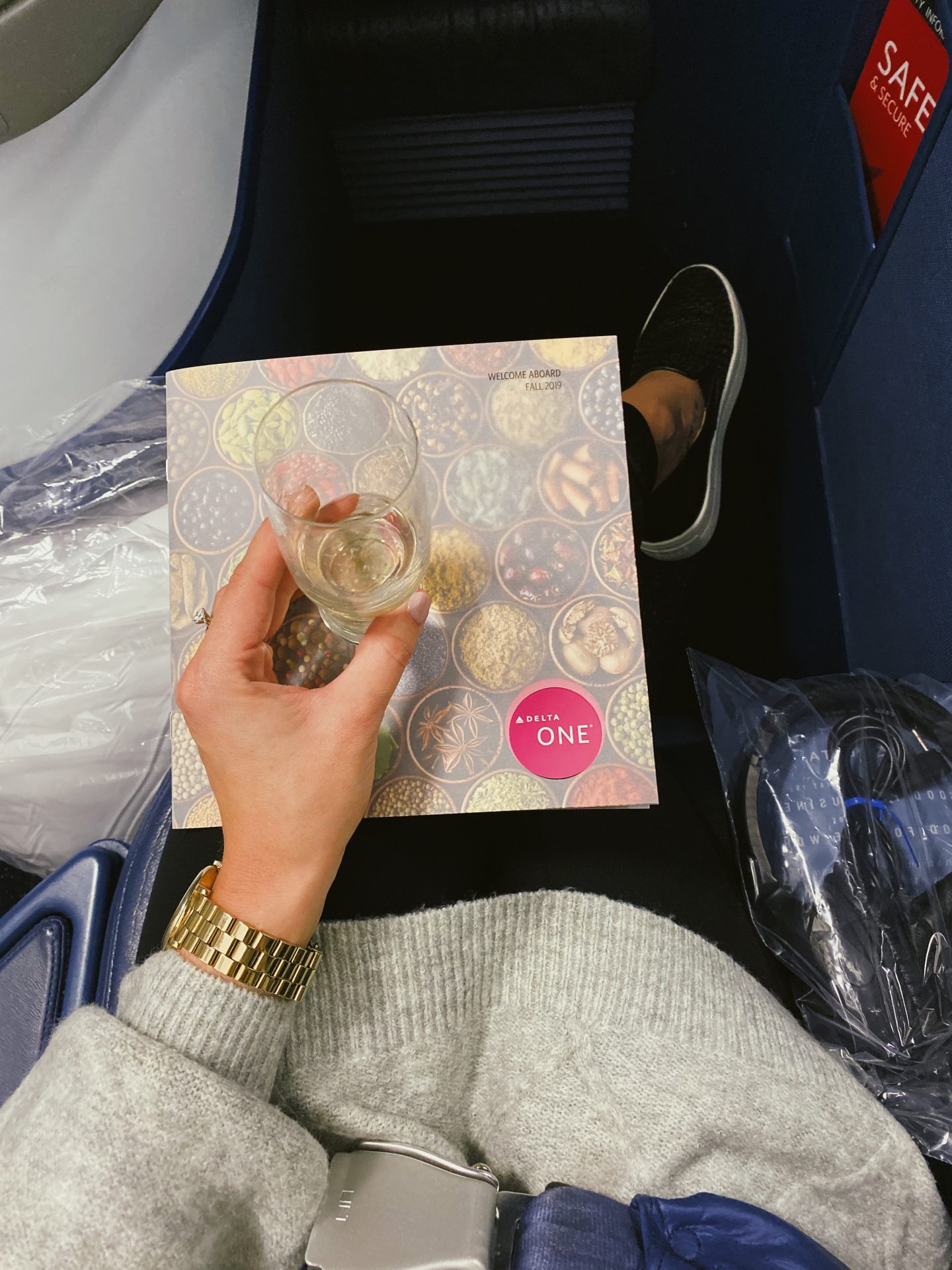 That following week I had a girls work trip in the mountains!

And we drank a lot of wine. And ate s’mores AND cookies AND pimento cheese with pretzels (which is the best combo ever btw). We stayed in Dahlonega which is the cutest town in the North Georgia mountains. I loved Cavender Creek Vineyards if you’re ever up this way! 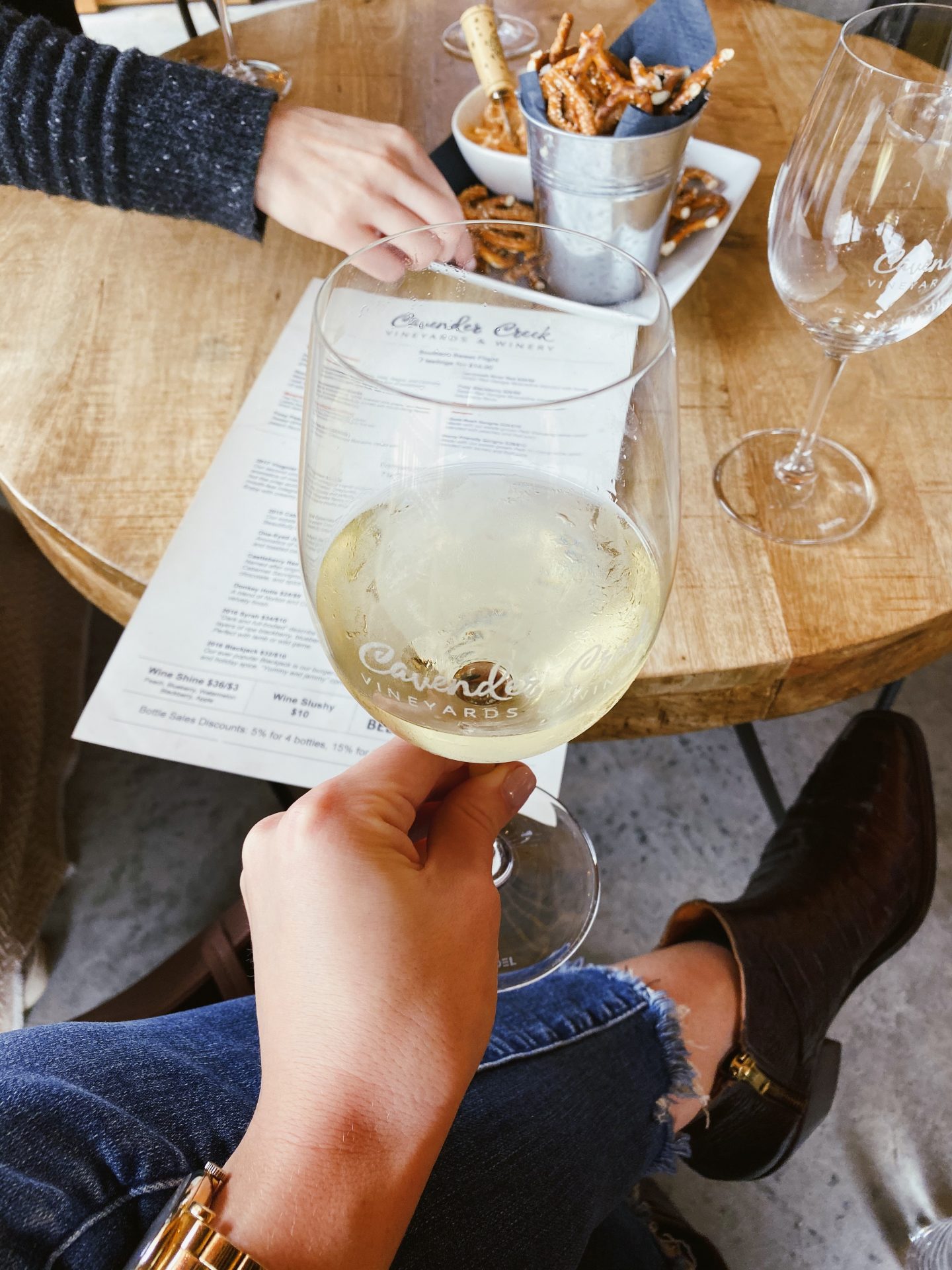 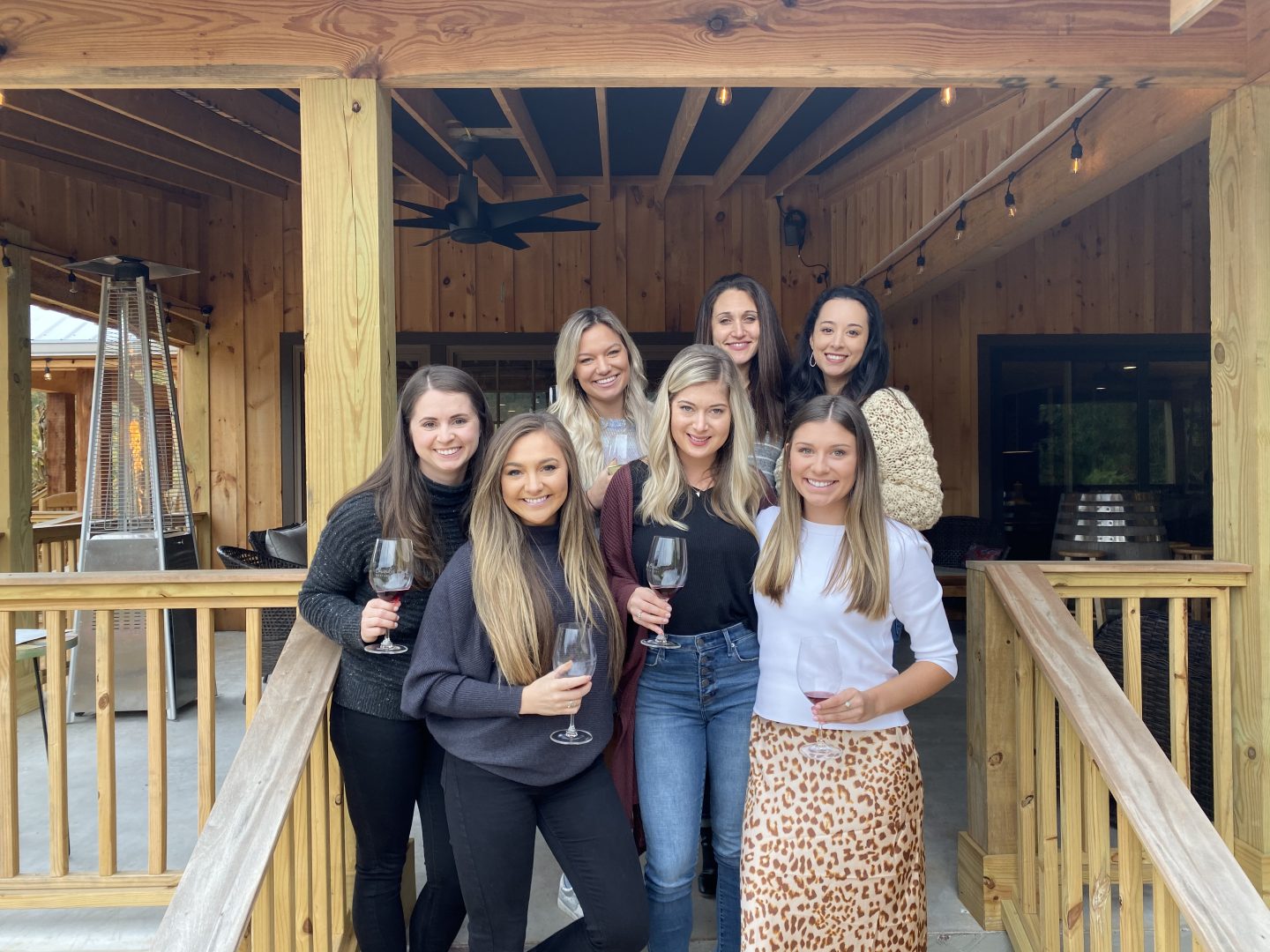 That same week I flew back home to Florida to go to a Gator Game!

It was my first time back in the Swamp in 5 years! Some things have changed (like girls clothes getting remarkably smaller than they already were), but other things are the same. The smell of old beer and bodies too close together when you walk by Balls, University Ave bustling in a blur of orange and blue, the walk into Ben Hill Griffin with that nostalgic roar that builds up right before kick-off, and the misty eyes I get when they play the intro on the big screen about what it means to be a Gator. 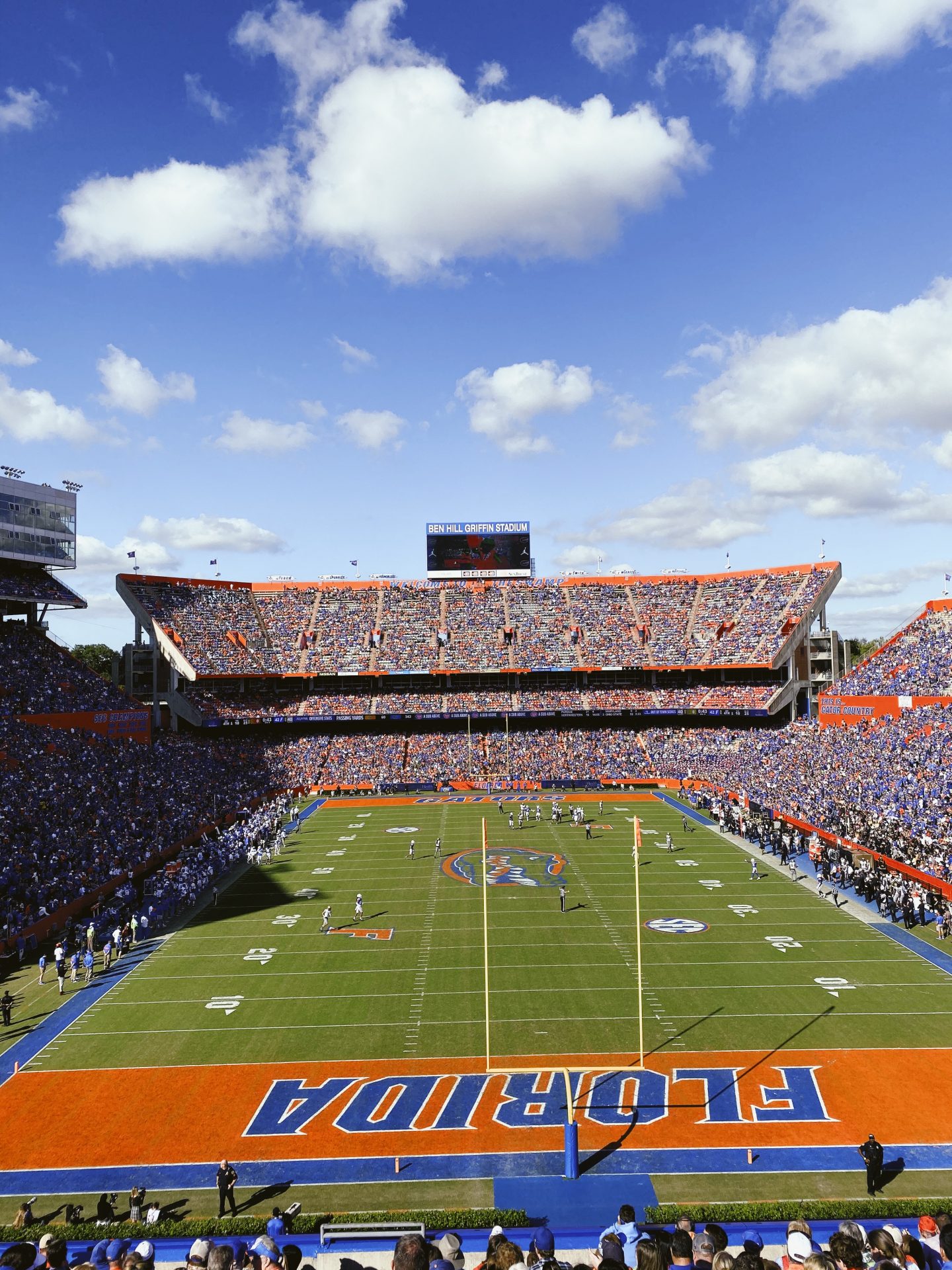 The next weekend I flew back to Florida AGAIN to throw my bestie an engagement party!

We’ve been best friends since birth and I am so honored and excited to be her Matron of Honor! The Bach party is the first order of business… 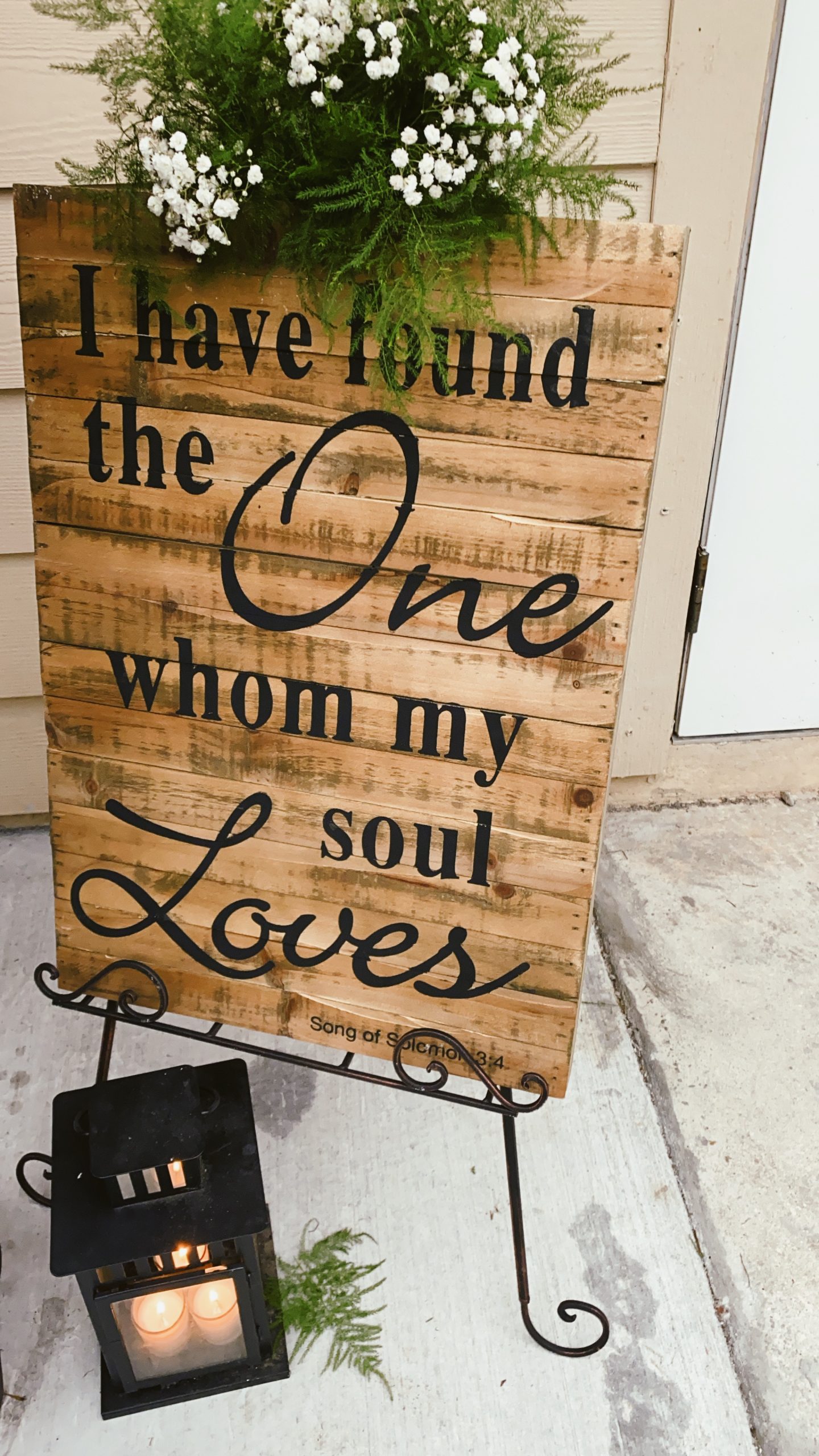 Then my in-laws came to town and it was Thanksgiving before I knew it!

Sadly Thomas couldn’t spend Thanksgiving with us since it was his first week on the job, so after we dropped him off at the airport we headed to my family cabin in South Georgia! I made homemade Apple Pie, we fried chicken together, we shucked oysters off the grill, we nibbled at cheese boards and we covered things in gravy. Can you say bloated? I love spending thanksgiving with my Norwegian in-laws. I think they are shocked at how glutinous Americans are, and how we can turn anything into a casserole, but they love it! They also bring chocolate, salmon, Aquavit, and many other goodies when they visit so it’s always a feast! 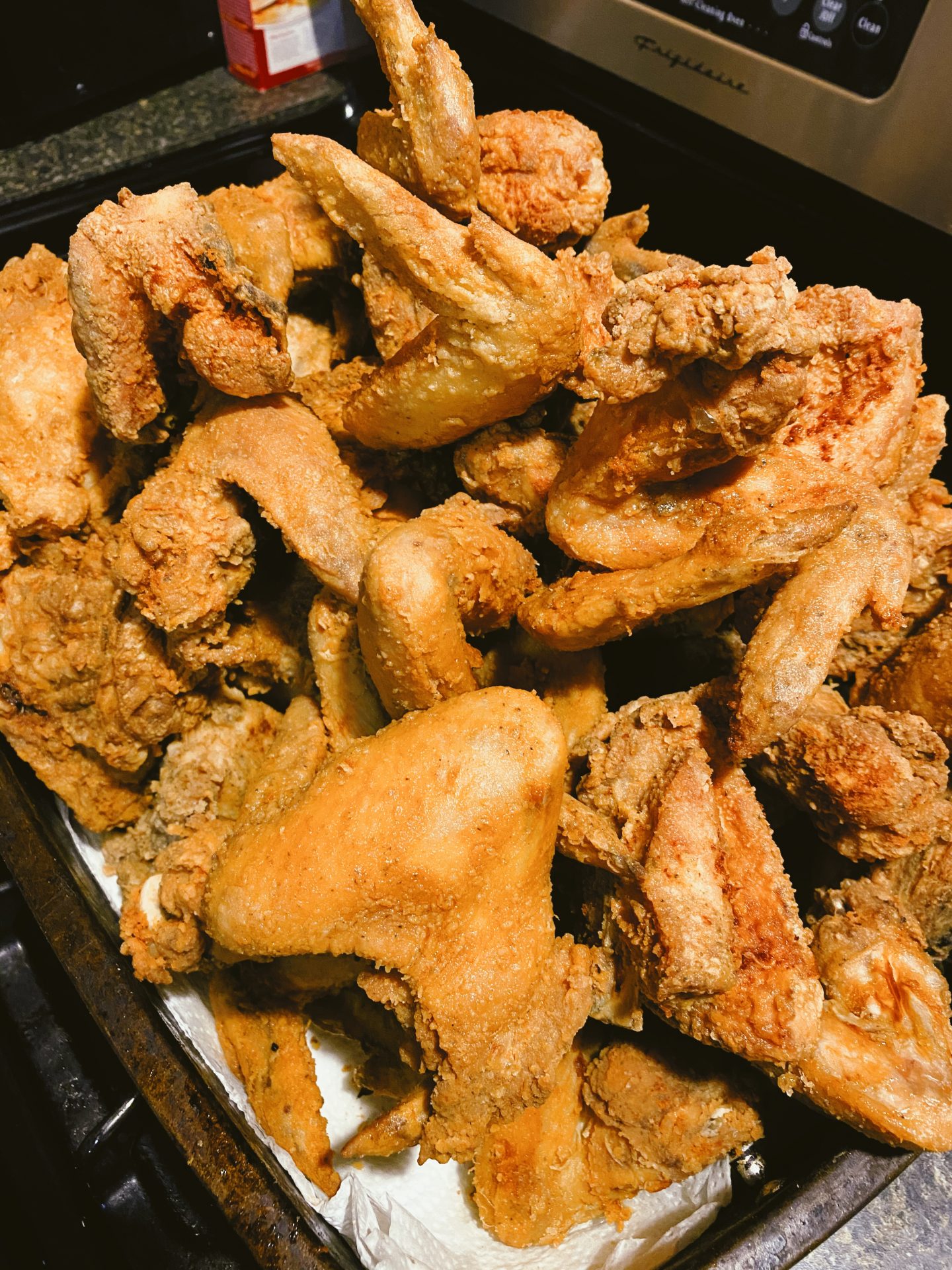 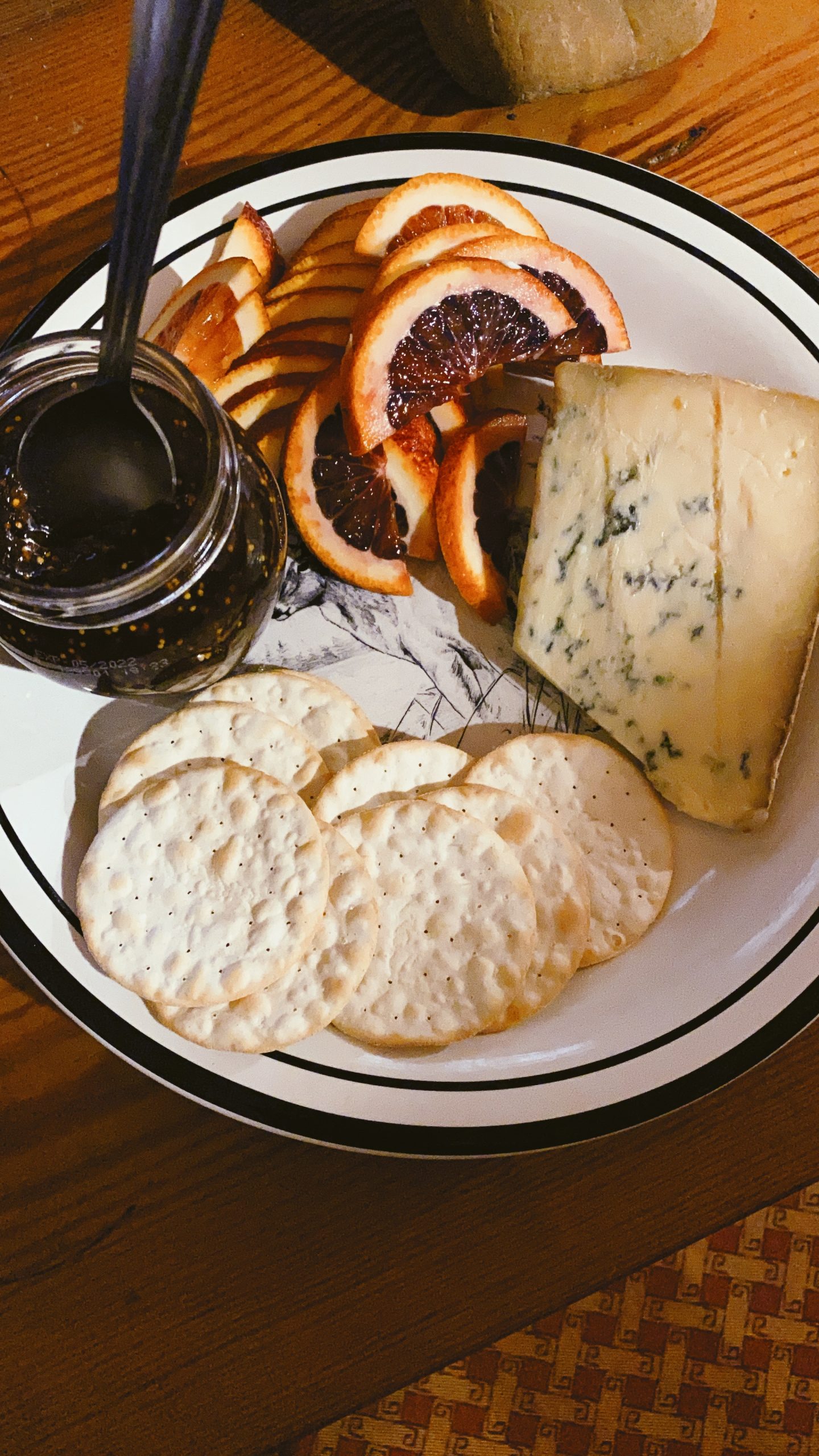 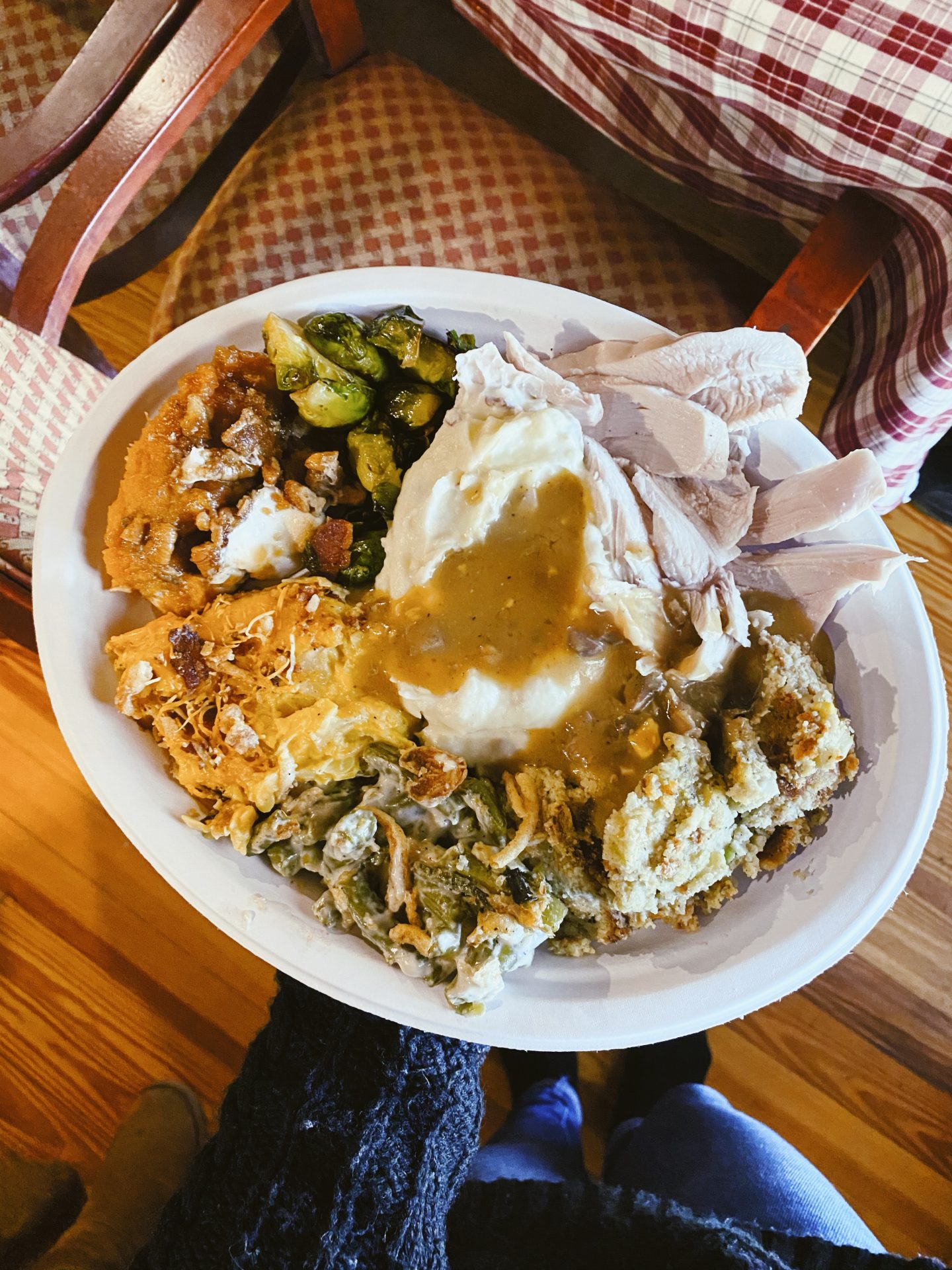 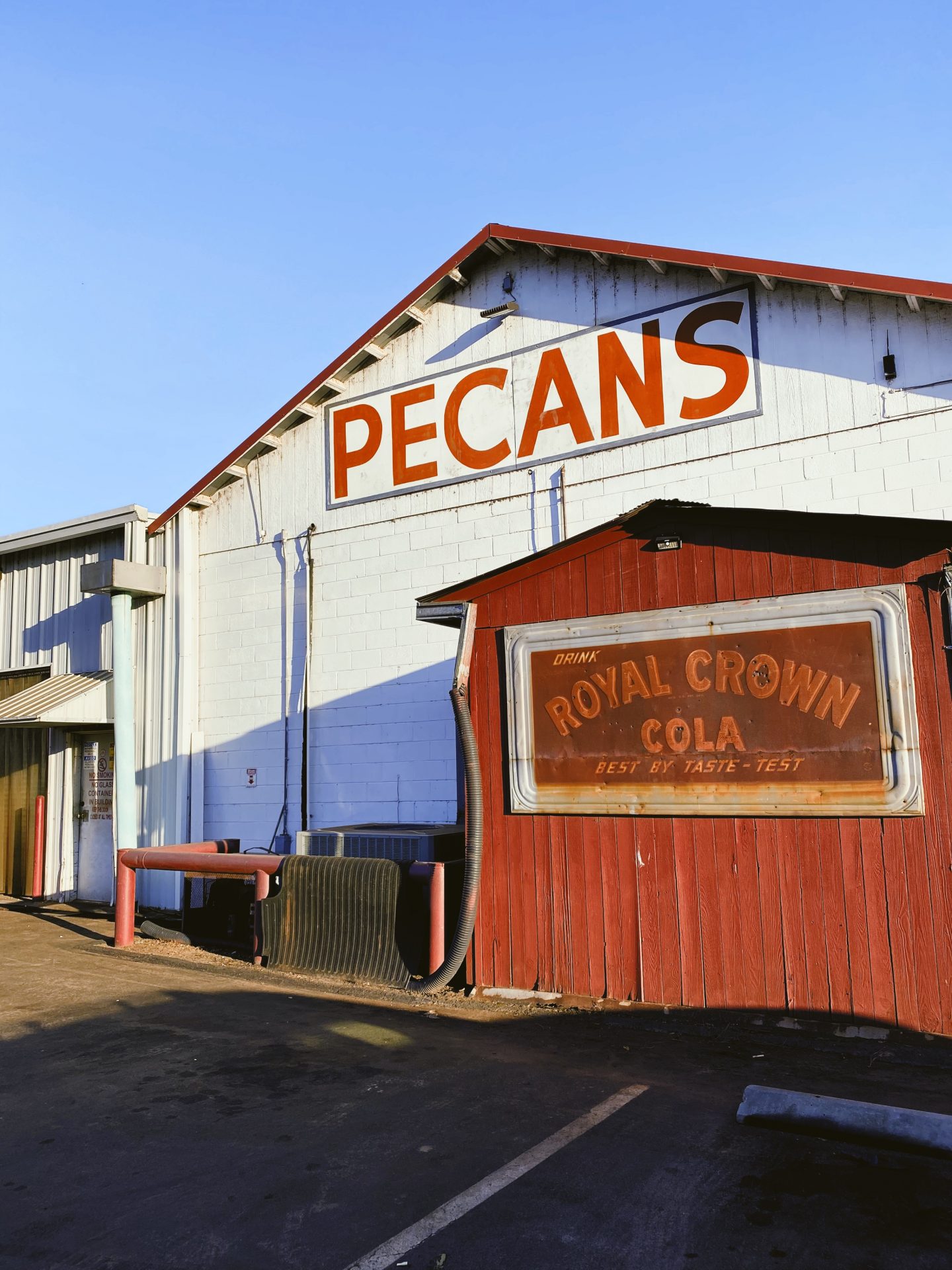 AND LAST BUT THE MOST IMPORTANT OF ALL…

THE HUBS OFFICIALLY BECAME A FIRST OFFICER WITH ENDEAVOR AIR!!!

I am so incredibly proud of him and everything he has put into making this happen for himself. He came to the U.S. 7 years ago to be a helicopter pilot and after accomplishing that he decided to make a career shift into being a commercial pilot. He is flying for Endeavor which is Delta’s regional airline – SO FLY DELTA FOLKS! 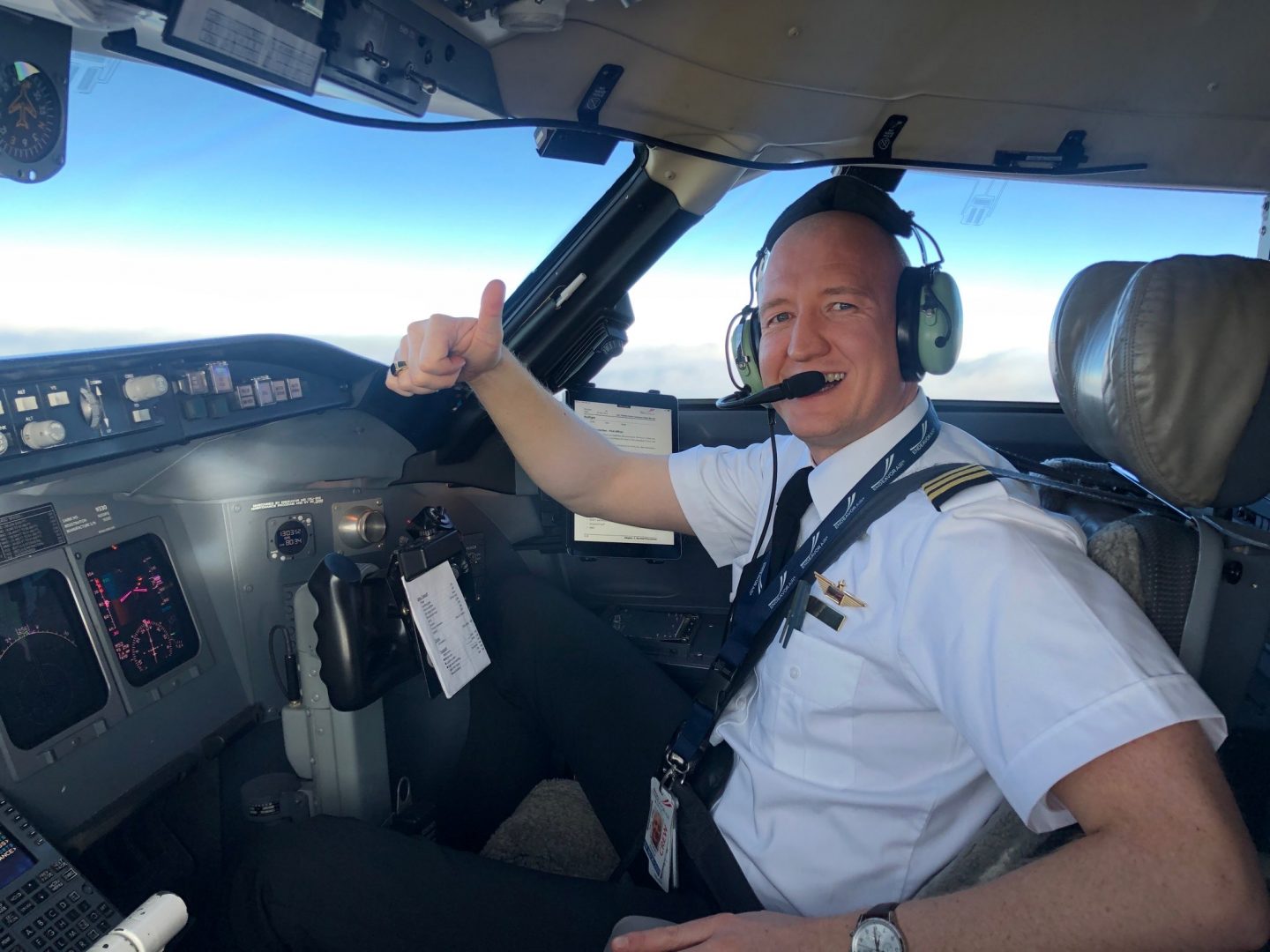